OPM colleagues weigh in on the Jim Paredes dilemma 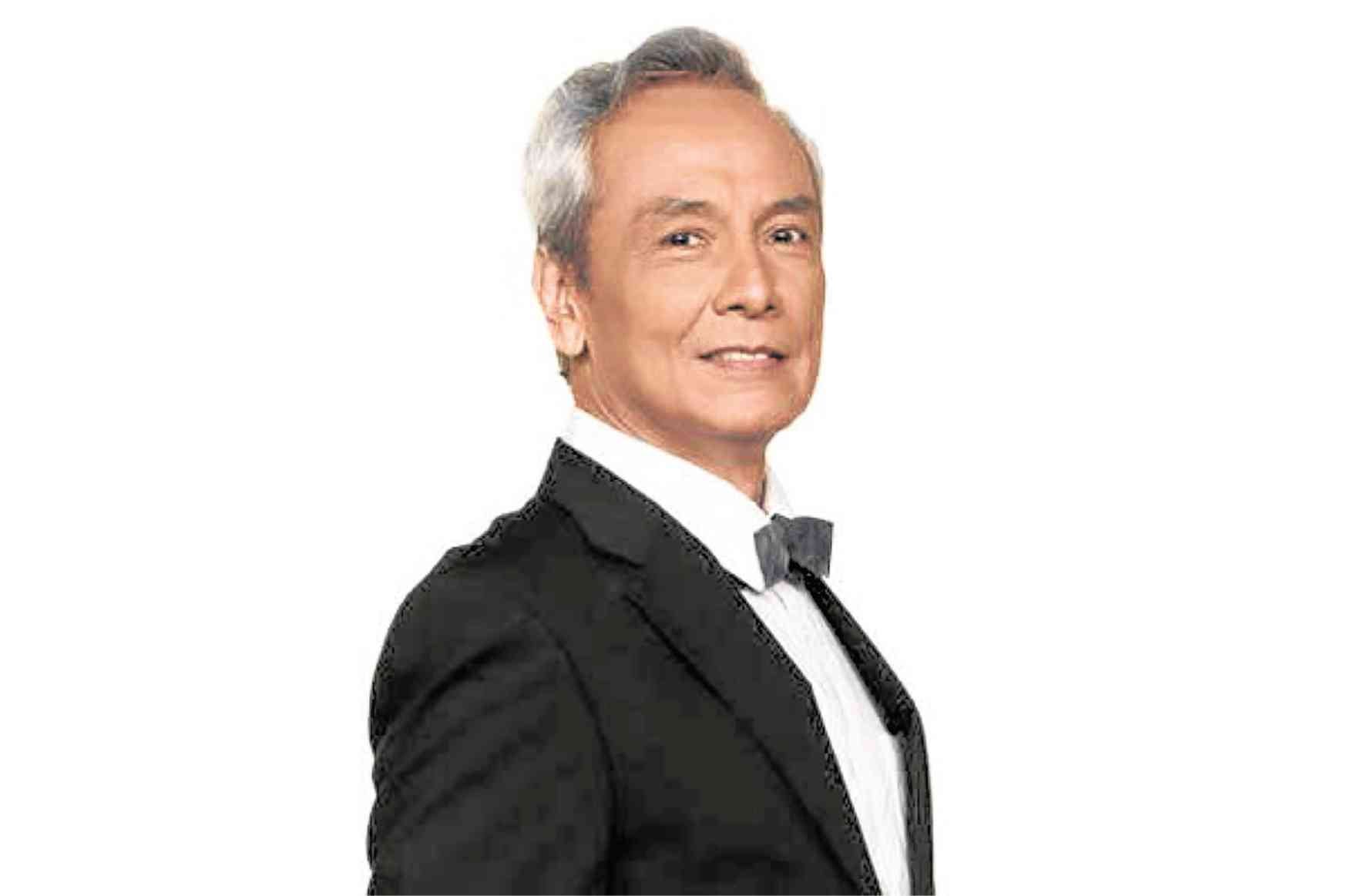 It is not my intention to aggravate matters for Jim Paredes by writing about his controversial sex video scandal. Kicking a man when he is already down has never been my style.

But since it’s a hot topic, I thought of asking some of Jim’s  male OPM colleagues for their reaction and what they would do if they were in Jim’s place. Many singers begged off, but most of them said that they empathize with Jim. The scandal does not make me admire Jim any less as a music genius and a patriotic Filipino.

It’s quite alarming how the sex video leaked. How can we feel safe in our own homeland? Danger is lurking everywhere.

When Jim posted an “act of contrition” in his Facebook account, I commented, “I stand by you, Jim.”

Owning up to his boo-boo is not an easy thing to do, but he’s man enough to do so.

We all have our dirty little secrets and “dark sides,” whether we admit it or not. So why pass judgment on Jim?

The Apo stalwart’s bashers do not condone his behavior, but what right do they have to condemn him?

As one of my fave quote goes: Every saint has a past, and every sinner has a future.

Here are the sentiments of some OPM artists: 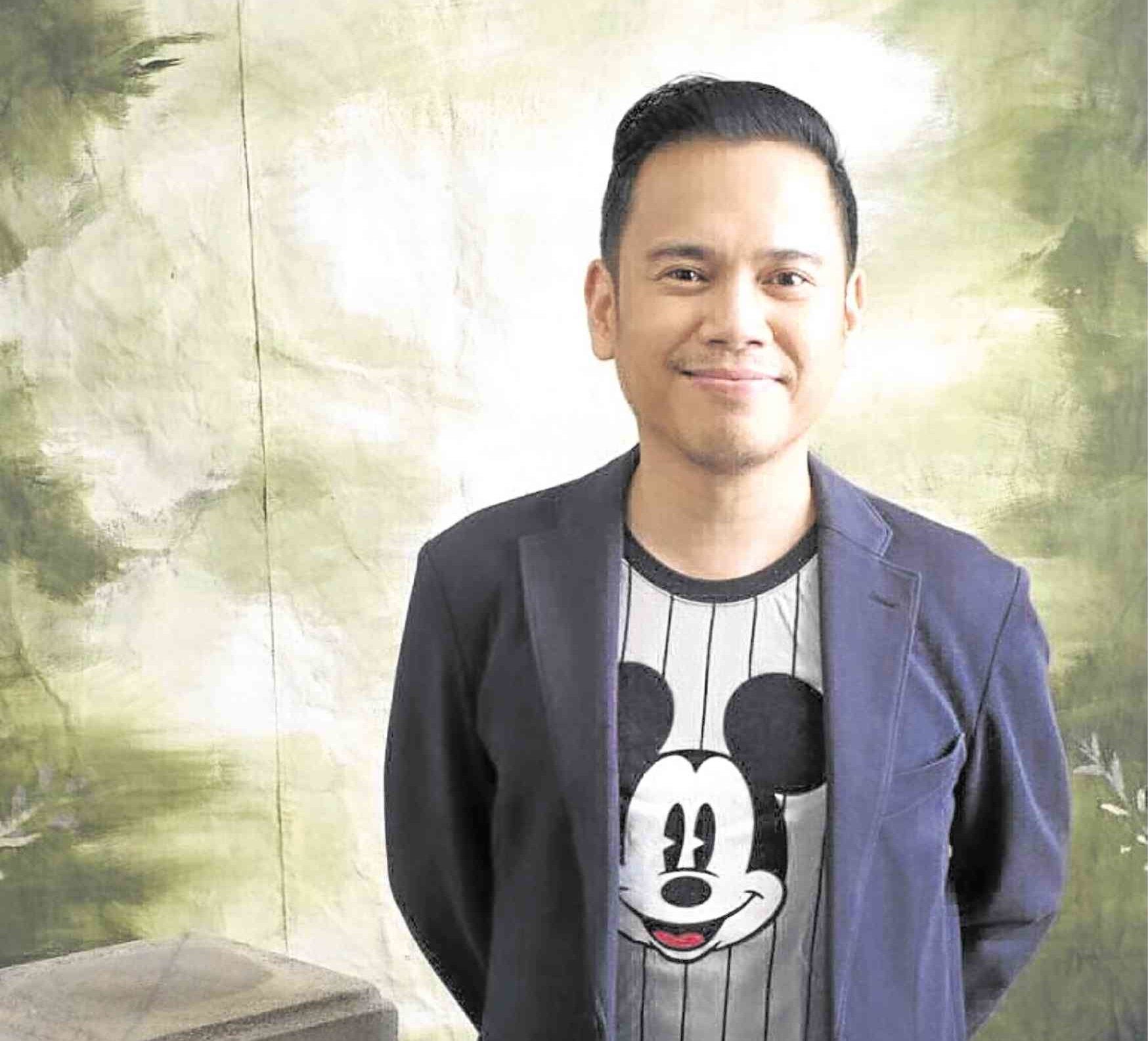 I won’t deny it. Whatever I do in private is supposed to be mine alone. A personal act that did not hurt or demean anyone—man, woman, child (or animal)—is no one’s business.

We all have “secrets” that we keep to ourselves because it isn’t proper that the world knows of these. If everyone is in the knowledge of every little secret that everyone else has, then we probably won’t be talking to each other anymore. Relationships broken, and everyone’s “reputation” ruined.

I believe it was very brave of Jim to have admitted to the video’s authenticity. It has not diminished—not one bit—my admiration for him as an exceptional musician and idealistic Filipino.

What he did in the video does not require our collective scorn.

What’s reprehensible is the theft of the file, and how it was used to humiliate Jim.

And what we must be very afraid of is that evil people are out there with the technological means to invade our privacy and use this ability to destroy people. We must be alarmed by that, and we must voice our disgust. 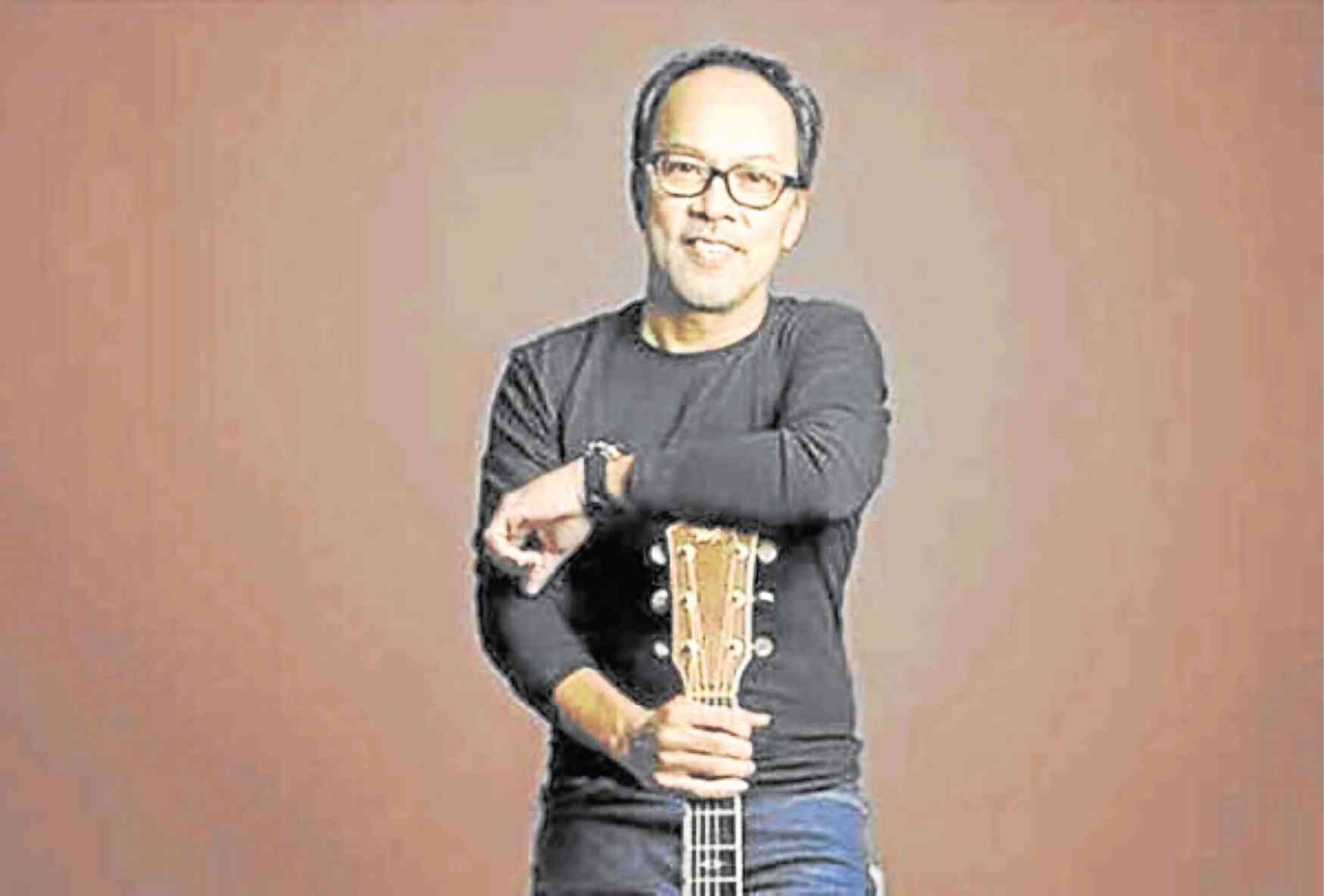 I would do the same as Jim did. I will admit it if it’s true. No person in his/her right mind would post his/her very private business on social media for public consumption.

Only the ones with an evil agenda would do that. Maybe the girl from the other side of the video could be a honey trap. 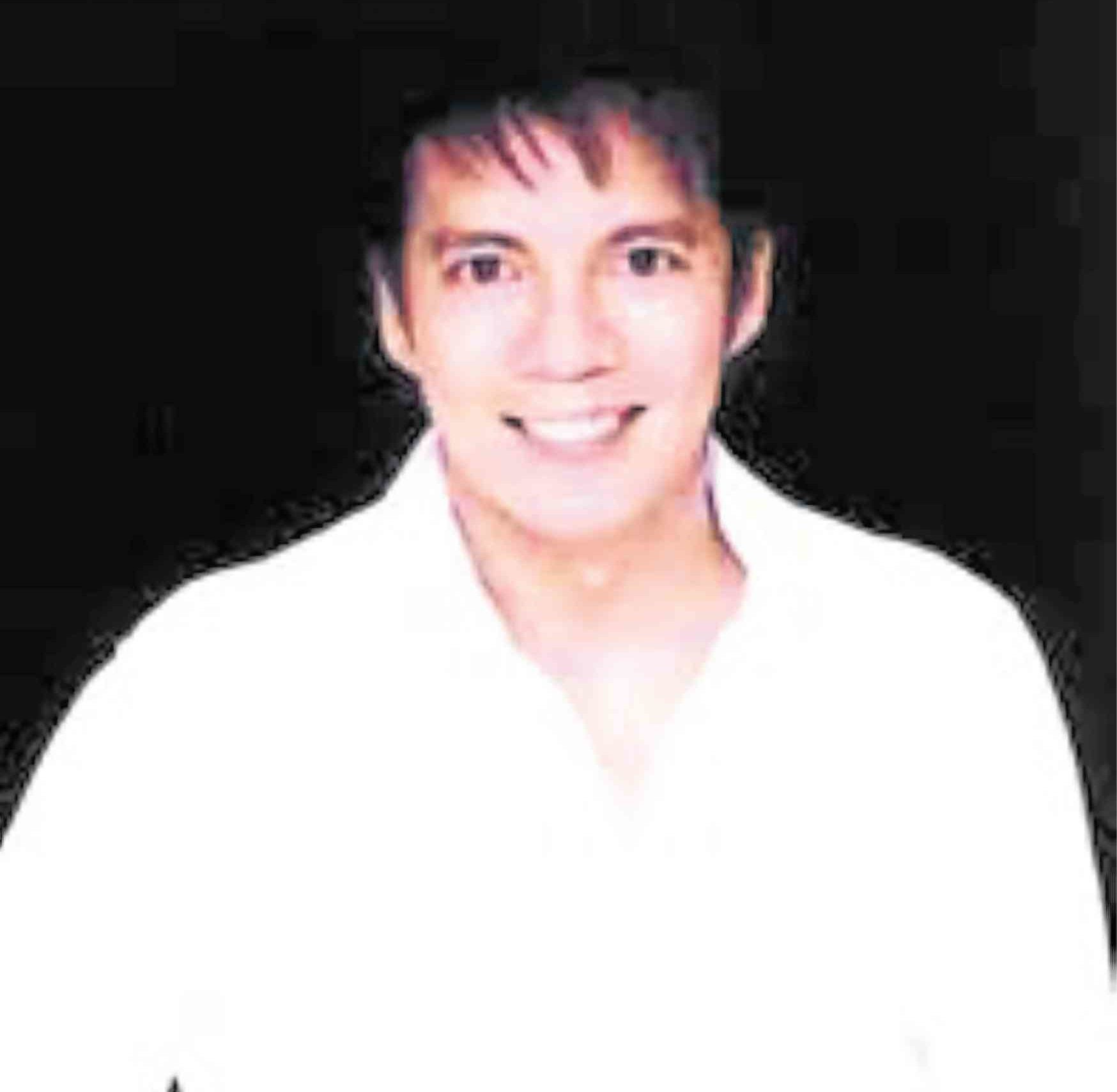 There have been a number of celebrity sex scandals on social media in the past decade because of people’s addiction to the internet.

Sadly, they are judged by those who mind other people’s business. The country has more problems than this sex scandal. It’s one of the most natural acts in the world, not to mention, pleasurable. We’re just human.

I would just continue doing my business, but refrain from using social media until the controversy dies down. It’s good that Jim posted a letter of apology.

Taking a long break to commune with nature may help. People are just ganging up on him because of his tirades against the government.

That’s his choice, though. It’s supposedly a free country, after all.

Read Next
‘Shazam!’ is fun, flippant and feel-good
EDITORS' PICK
Digital hunt for Hyun Bin: 5 challenges for Smartees
Motostrada expands by handing over ‘Trident’ and adding new ‘Horseman’ to its growing business
WHO: Indoor airborne spread of coronavirus possible
House panel set to meet for possible decision on ABS-CBN franchise bid
No arrests to be made on 1st day of allowed pillion riding for couples — HPG
Water remains our saving grace right now
MOST READ
‘I will always speak up for you’: Server on defending Fil-Am family from racist rant
‘Nouveau’: Agot Isidro hits Jinkee Pacquaio’s show of luxury Hermes, Louis Vuitton bikes
Bela Padilla on being tagged a Diehard Duterte Supporter: ‘Nope, not at all’
Solon withdraws support for ABS-CBN franchise renewal
Don't miss out on the latest news and information.