The fifth edition of the Sinag Maynila film festival, which begins its regular run in select cinemas today, demonstrates the industry-boosting strengths of independent filmmaking as much as its inherent weaknesses.

There’s much to savor in Dulay’s oeuvre because of his yarn-spinning skill, versatility as a storyteller and thematic range.

While many indie directors choose to examine variations of the same theme in their films, he always dares to go the distance by helming films that are as varied in subject matter, concept and tone, like “Bambanti,” “M: Mother’s Maiden Name” and “Paglipay.”

His screenplays, particularly for “Liway,” “Neomanila,” “Philippino Story,” are just as noteworthy.

Dulay delivers another winner with the release of “Akin ang Korona,” which pokes fun at the downside of reality TV.

The movie follows the story of Mariano “Nanong” Castillo Jr. (Nar Cabico in a career-boosting turn), who seizes his “15 minutes of fame” when the opportunity presents itself.

The gay “kontesero” grudgingly agrees to search for the negligent father who left him when he was just 10 years old.

But when Nanong’s old man couldn’t be found, Kiray and her team are forced to “manipulate” reality to live up to viewers’ expectations and sustain the dramatic development of Nanong’s woeful tale.

To further heighten the docu-style experience, they take Nanong to the cemetery to let him “talk” to his dead mother, preferably with tears. Then, with his gay best friend (Philip Palmos) in tow, they visit a morgue—where he’s shown a stranger’s cadaver! 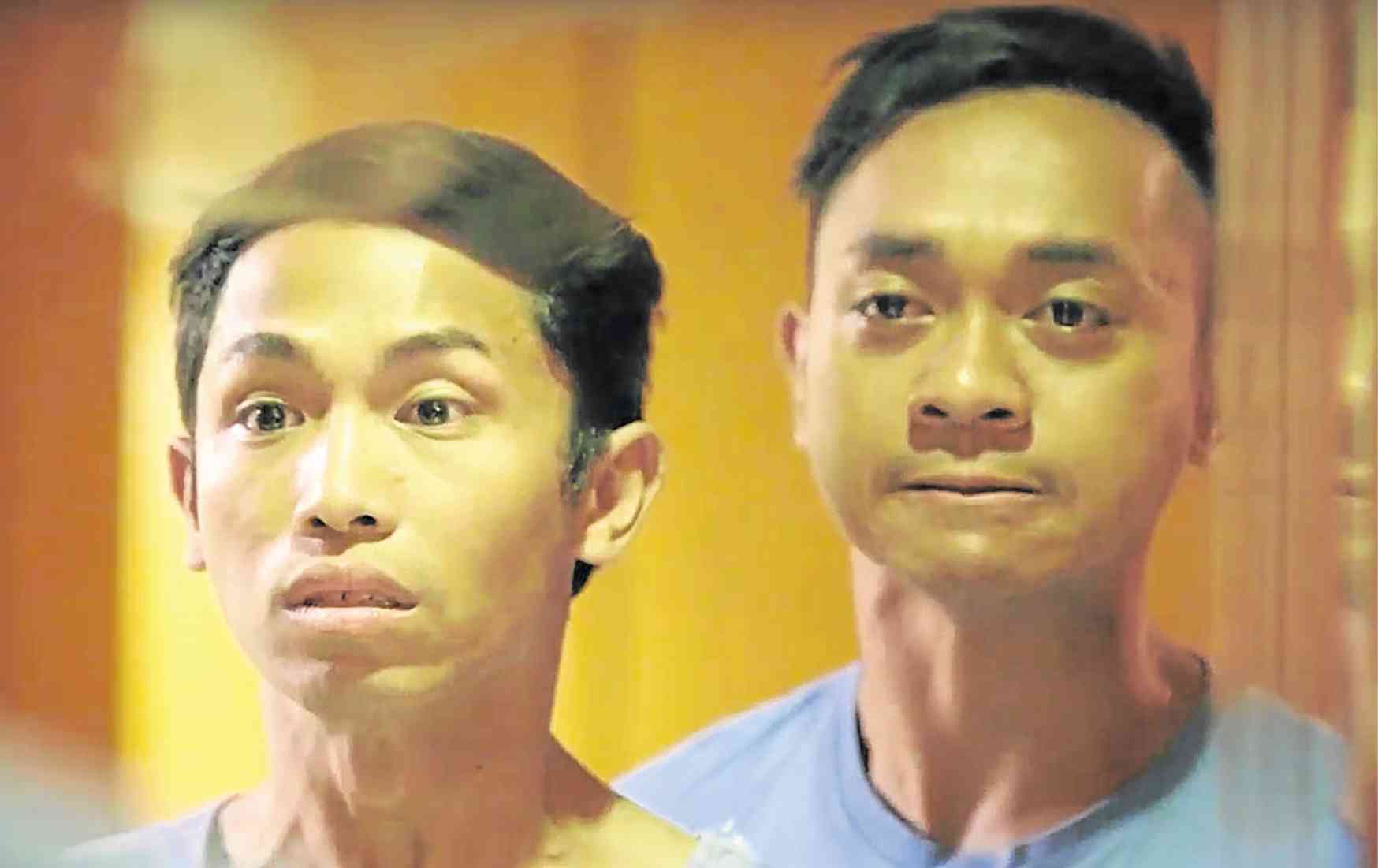 The film is enlivened by the spot-on portrayals of its likable cast members, who deliver their hilarious lines with tongues firmly in cheek.

In “Jesusa,” there’s walkout-worthy muckraking that goes on ad nauseam—from its relentless “Pasan Ko ang Daigdig”-channeling start to the wince-inducing melodramatic juggernaut that its “super kawawa” lead character is made to endure.

Realized with off-putting triteness and devoid of subtlety, the film shows how protagonist Jesusa (Sylvia Sanchez) descends into drug-crazed madness as she navigates a life characterized by misery and depravity.

But if we were as unfortunate as Jesusa to be surrounded by the production’s annoying characters, like an aria-singing miron or an overacting and drug-pushing BFF, we would likely be just as miserable. 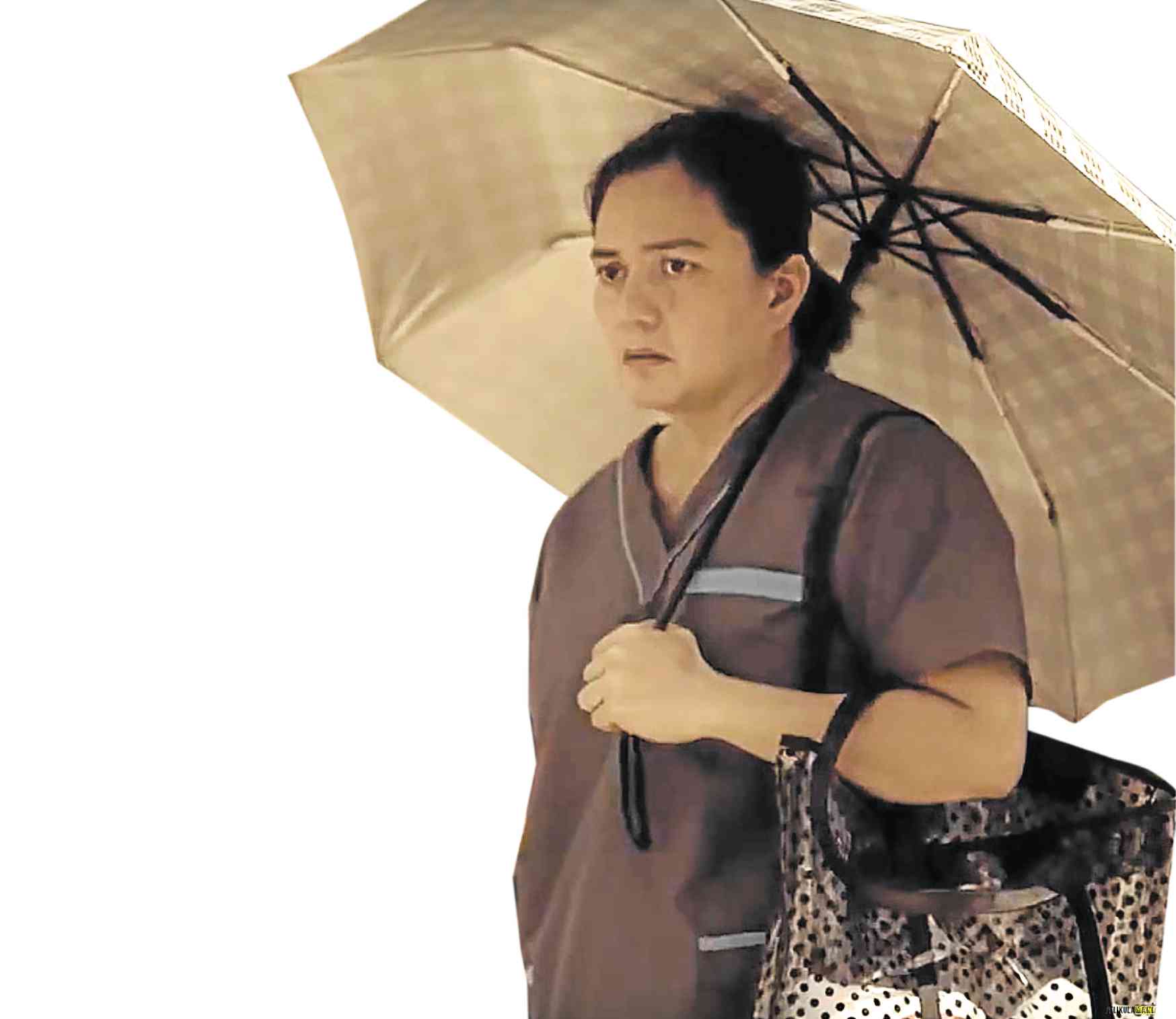 Jesusa’s love for her abusive and duplicitous husband Drigo (Allen Dizon) is so pure and self-sacrificing she can’t even muster enough courage to confront him when she sees him canoodling with his sly and sneering mistress (Ynez Veneracion) in public.

The drama heaps all types of embarrassing and demeaning situations on Jesusa that enable Sylvia to demonstrate just how much tears her lachrymal glands can produce in copious abundance.

But, not even the film’s pertinent topicality can conceal its musty progression and the overreaching enthusiasm of its “over aware” performers.

However, “Jesusa” has one thing going for it. With gorgeously framed scenes astutely reflecting society’s moral decay, it’s fascinating to see how director of photography Rain Yamson manages to cast his gimlet-eyed perspective on the tumultuous world inhabited by its beleaguered characters.