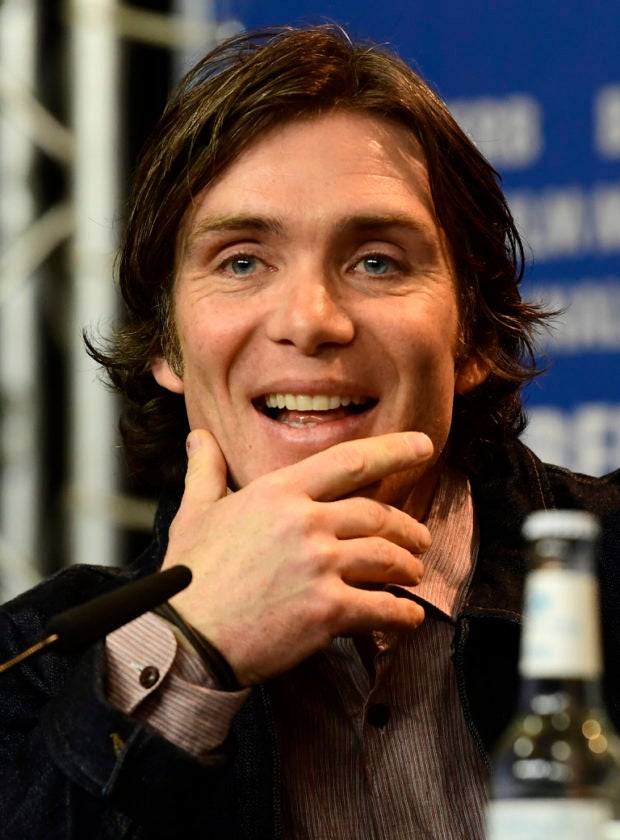 Irish actor Cillian Murphy attends a press conference for the film “The Party” in competition at the 67th Berlinale film festival in Berlin on Feb. 13, 2017. Image: AFP/Tobias Schwarz

After “Peaky Blinders” and Luc Besson’s action movie “Anna”, Cillian Murphy could very well co-star in the alien invasion survival horror “A Quiet Place 2” opposite Emily Blunt and under the direction of the first movie’s co-star, John Krasinski.

Having survived 2018 horror hit “A Quiet Place”, Emily Blunt, Millicent Simmonds and Noah Jupe look set to be joined by Cillian Murphy in a May 2020 sequel.

Murphy has been linked to the production by The Hollywood Reporter and is to play a newcomer and potential ally for the Abbott family, should negotiations conclude successfully.

John Krasinski, who co-wrote and co-starred in “A Quiet Place”, remains in the director’s chair from one film to the next. Filming is scheduled to begin mid-2019.

Murphy, who has appeared in Christopher Nolan movies “Batman Begins”, “The Dark Knight”, “Inception” and “Dunkirk”, returns to television for a fifth season of British interwar gangland drama “Peaky Blinders” due 2019, and should previous seasons act as a guideline, debuting towards the end of the year.

He has also been attached to an animated adaptation of Michael Morpurgo’s shipwreck adventure, “Kensuke’s Kingdom”. CE/JB