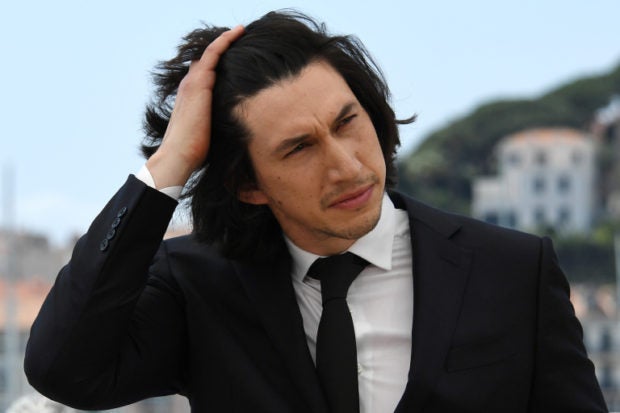 Adam Driver posed on May 16, 2016 during a photocall for the film “Paterson” at the 69th Cannes Film Festival in Cannes, southern France. Image: AFP/Anne-Christine Poujoulat via AFP Relaxnews

The horror comedy film, written and directed by Jim Jarmusch, follows the sudden appearance of zombies in a small, peaceful town called Centerville. Three police officers and a mortician must team up to fight the undead.

“This is really awful, maybe the worst thing I’ve ever seen,” a deadpan Murray notes when the trio arrive at the scene of the crime, before they go on to investigate a series of sites ravaged by the zombies.

The film is produced by Joshua Astrachan and Carter Logan. “The Dead Don’t Die” is out in theaters on June 14. CE/JB