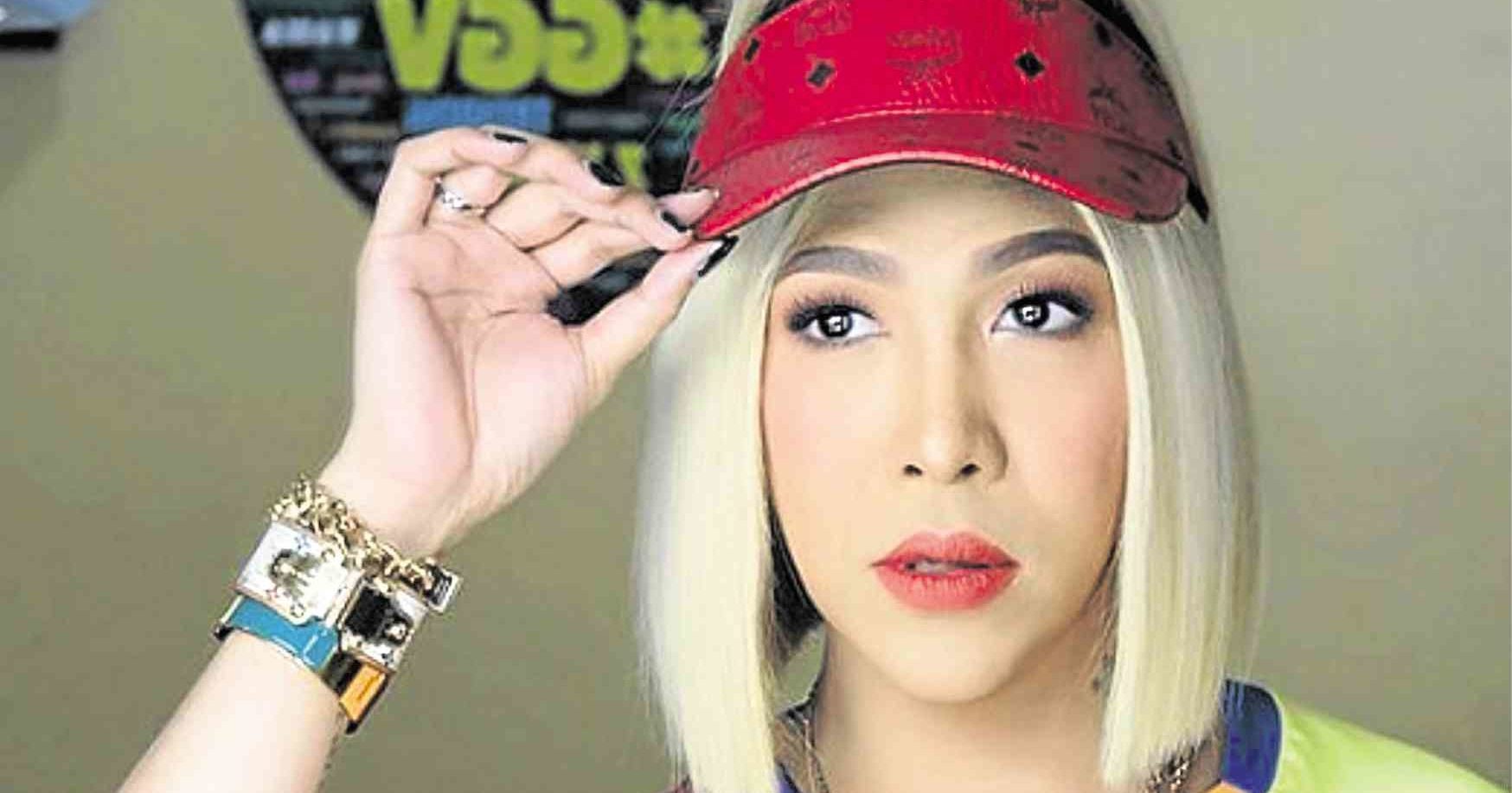 MANILA, Philippines — Model Ion Perez has admitted that comedian-host Vice Ganda is “special” to him.

Vice Ganda has been teased repeatedly during “It’s Showtime” about his supposed romance with Perez, but the comedian has only responded jokingly. /cbb