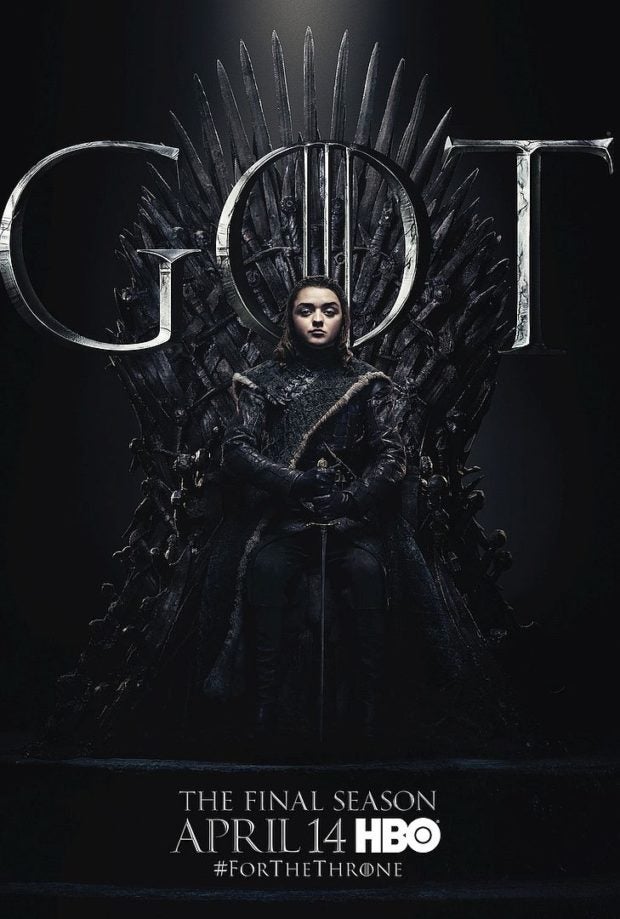 The final season of HBO’s fantasy saga is coming on April 14, and the network has announced a bonus for fans: a two-hour making-of documentary, to air a week after the series finale.

British documentary filmmaker Jeanie Finlay (“Seahorse”) was on set during production of the final six episodes, and her feature-length film “Game of Thrones: The Last Watch” chronicles the fantasy drama’s eighth and final season, including the challenges of bringing George R.R. Martin’s fantasy world to film. The film will debut on May 26 on HBO.

The project will be “an up-close and personal report from the trenches of production, following the crew and the cast as they contend with extreme weather, punishing deadlines and an ever-excited fandom hungry for spoilers,” said HBO in a statement.

The end is near: ‘Game of Thrones’ releases final season official trailer

Cocktails for ‘Game of Thrones’ fans