BEIJING — Moviegoers in China are criticizing a censored version of the biopic “Bohemian Rhapsody” which erases mentions of Freddie Mercury’s sexuality. 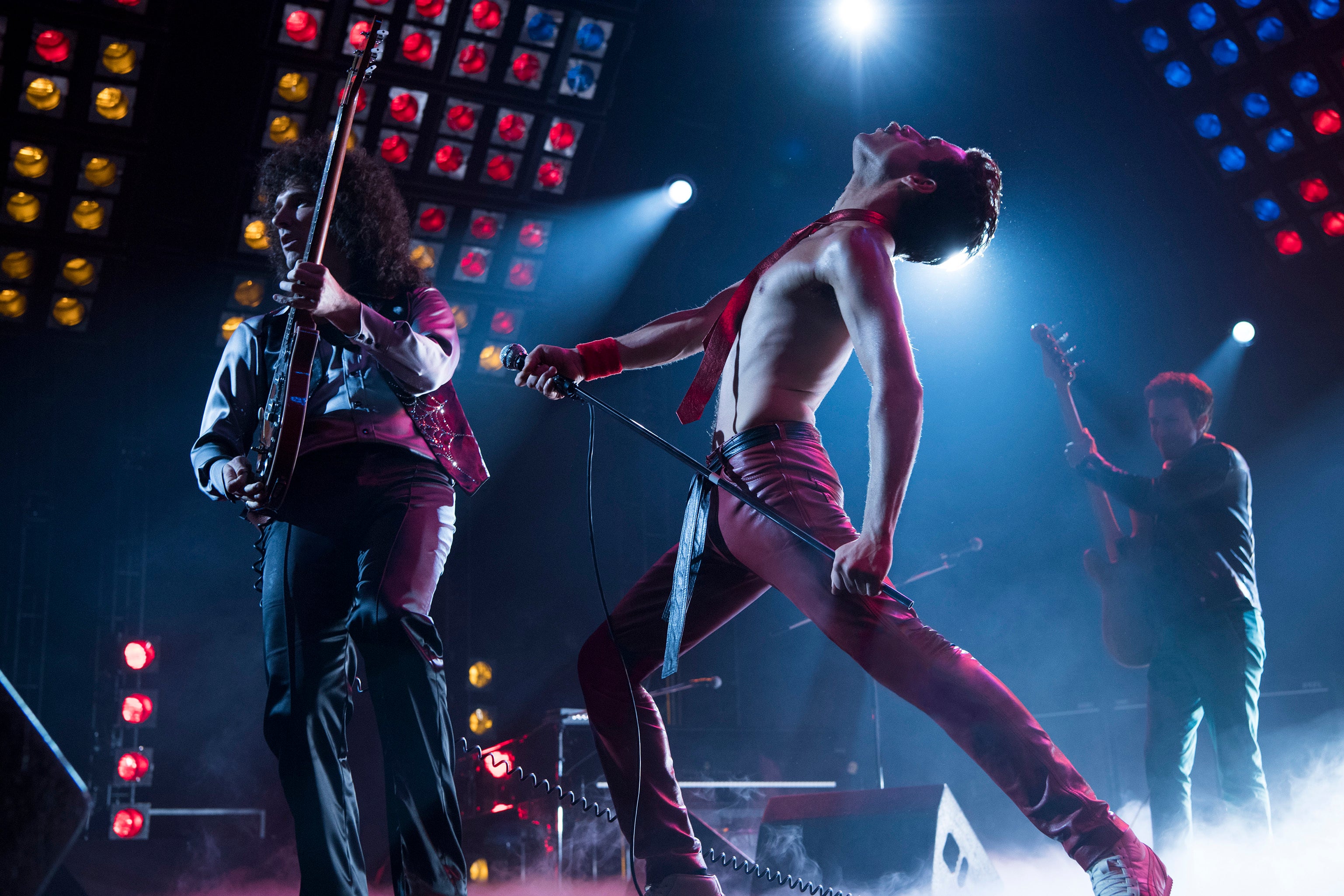 The film chronicles the life of Mercury, lead singer of the legendary British rock band Queen.

Chinese audience members say scenes in which Mercury reveals that he is not straight and that he has AIDS were cut or abruptly muted. A kiss shared by Mercury and his longtime partner, Jim Hutton, is also missing.