‘No Sleep, No FOMO’ cast spills the show’s wildest challenges 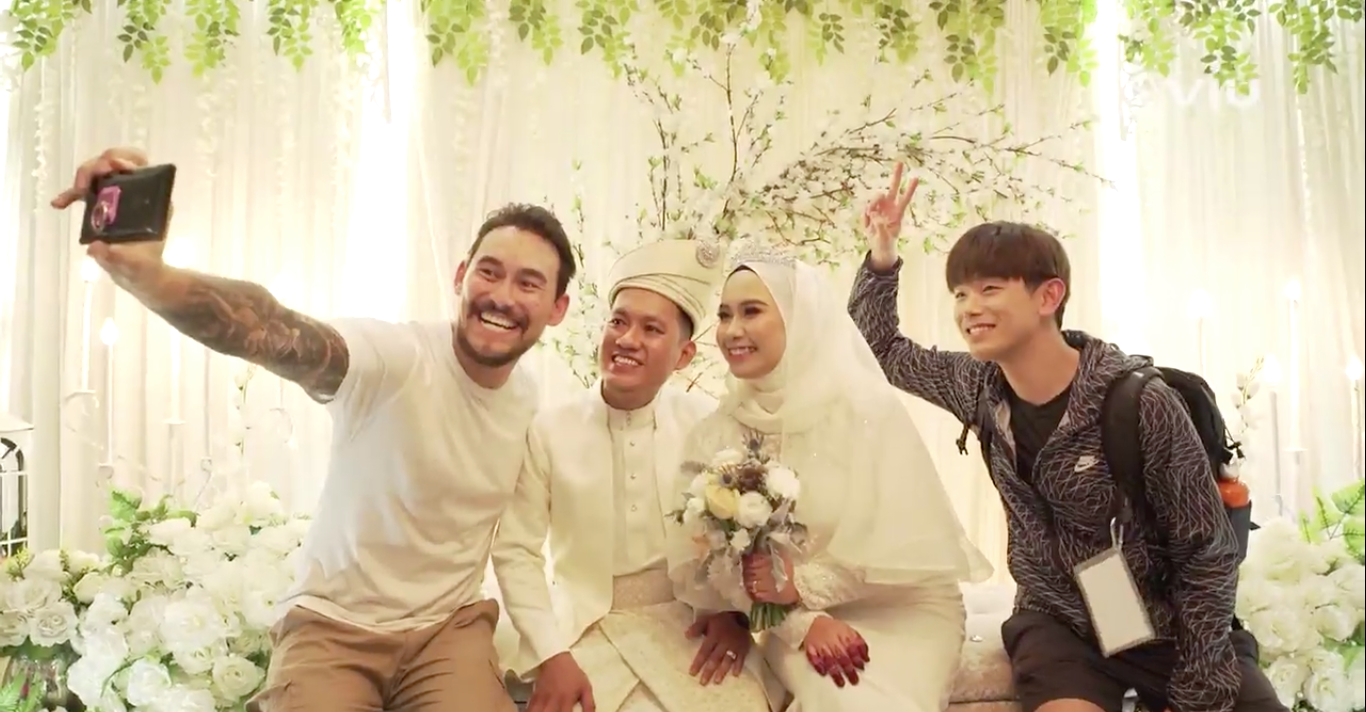 Skinny dipping, non-stop eating, endless running, ghost-hauntings — the list of must-watch challenges was almost never-ending when the “No Sleep, No FOMO” cast disclosed their most memorable moments while filming.

“No Sleep, No FOMO” is a production by Viu, a leading pan-regional OTT video service from PCCW Media Group. In the Philippines, it offers fast, legal and free streaming and downloading of Asian variety shows, dramas and music programs with English subtitles. Now, Viu is stepping up its game with a premium, original show featuring the Asian stars and influencers, taking on various challenges while staying awake for 60 hours straight.

Speaking to fans and media during the press launch in Singapore last March 20, Eric Nam revealed that he had to do a lot of firsts for the show. The Korean-American singer did the 60-hour challenge in Singapore and Malaysia. 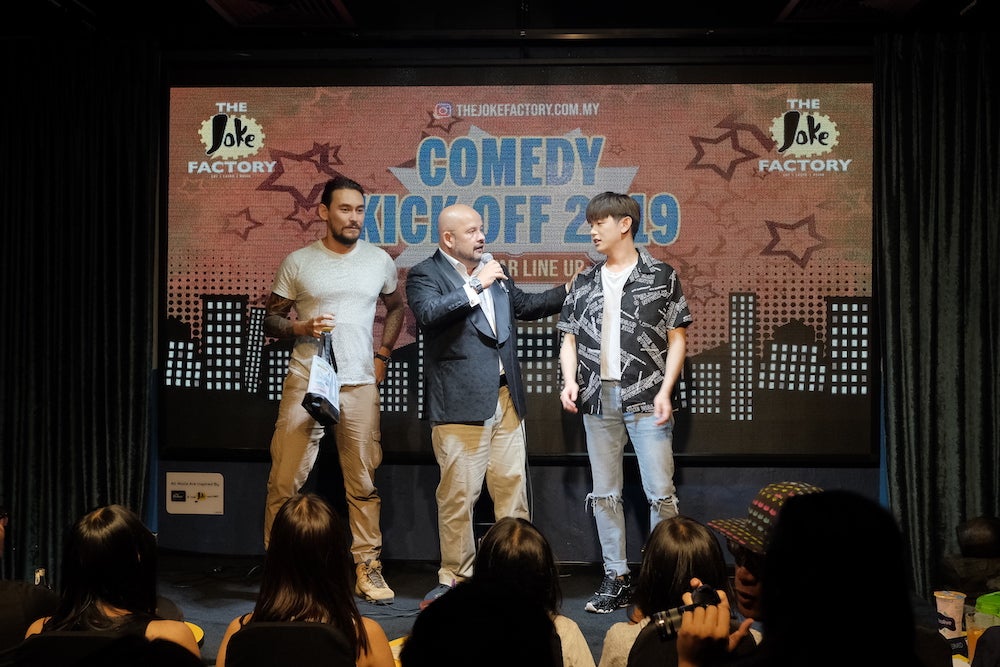 “I did stand-up comedy, which came out of nowhere,” he recalled, joking that he ended up talking bad about his mother for the challenge. Nam also mentioned that in another mission, they had to crash a wedding in Malaysia and interact with the bride, groom and guests.

“People in the wedding was wondering why we were there, and we were also underdressed. I was in shorts and sneakers, good thing, everybody was very welcoming and awesome,” he said. 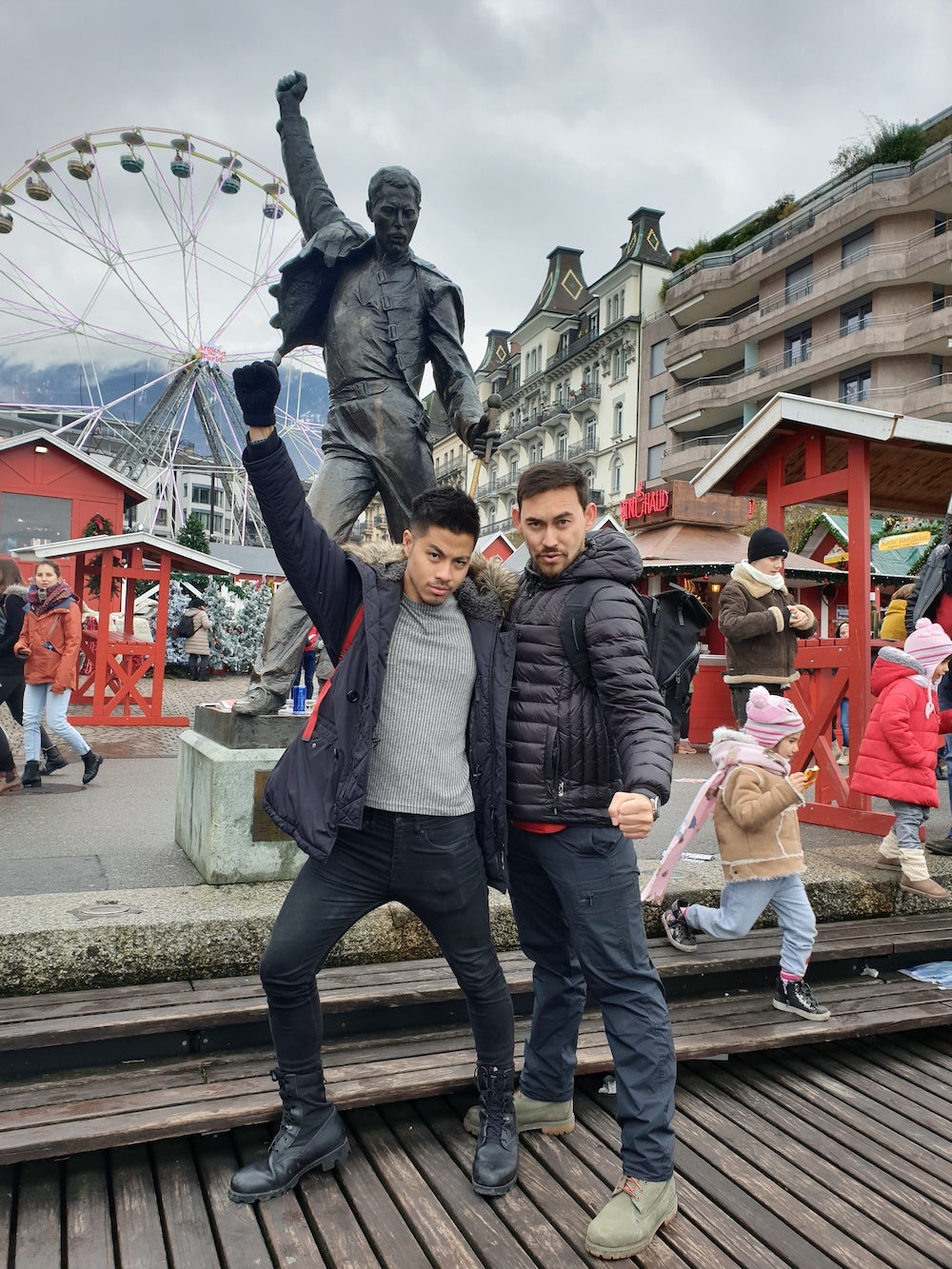 For Benjamin Kheng, doing the episode in Switzerland is already one of its most memorable aspects for him. “We also got to buy a studio, and sing [and] record on the spot an album,” the Singaporean musician-actor disclosed, earning lots of teasing from the audience. 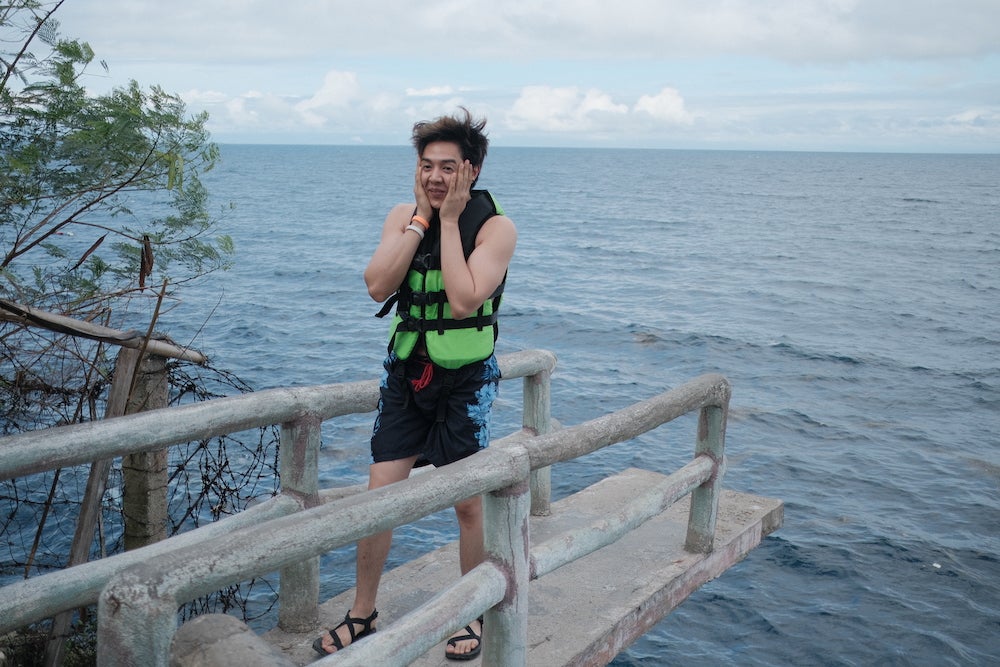 Another one of the highlights of the launch was when Alexander Lee Eusebio, member of popular K-pop group U-KISS, revealed the wildest challenge he had to do for the show, which is skinny dipping in the Philippines.

“Basically after I jumped into the ocean, my manager was gesturing for me to go further. I was like ‘Why? Why?’ It was because after I took off my clothes, the water was so shallow people can see. So my manager said, ‘Go behind! Go deeper!'” Eusebio recalled, laughing.

Hosted by entertainment veteran Paul Foster, each episode will revolve around a list of 60 FOMO missions – the ultimate “to-do-, to-see and to-eat checklist” for today’s modern traveler — to discover new adventures, explore interesting locations, experience local delicacies. “No Sleep No FOMO” promises to showcase familiar cities with a refreshing twist, as the hosts take the road less traveled while being aided by tips and recommendations from local fans.

“My important take-away from this show is this: you will be surprised by what you can do,” Foster said. “You’ll be surprised about how the mind and the body can really push through, in this case, with no sleep.” JB

“No Sleep, No FOMO” is now available on Viu and there will be two new episodes every week. Catch your favorite idols and celebrities in their crazy, unpredictable adventures here.