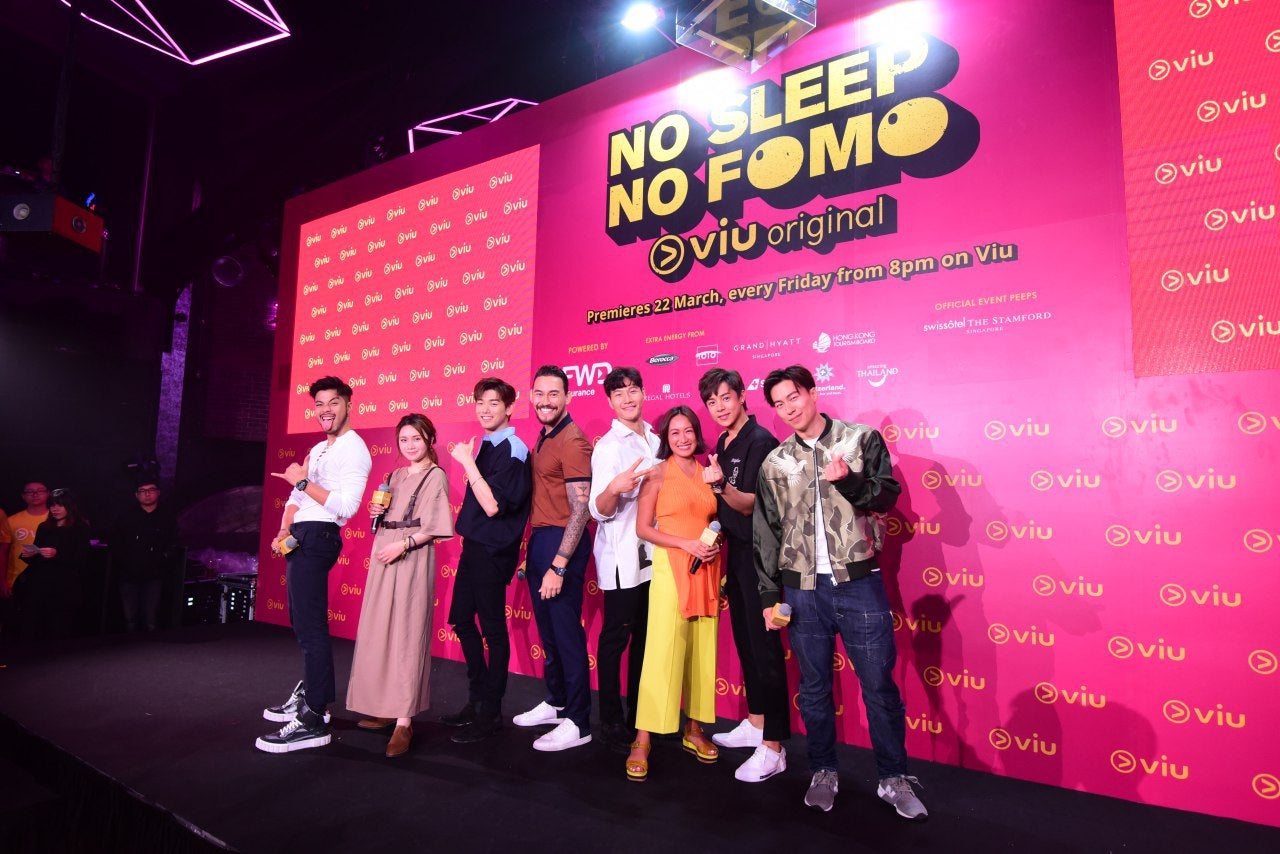 Stars of “No Sleep No FOMO”. Image: Viu

In the age of social media where everything seems accessible and one has no excuse to miss out on anything new or exhilarating, millennials clamor to experience the same thrills as everyone. This phenomenon is called FOMO, which stands for “fear of missing out.” It refers to the anxiety of missing out on something exciting, often triggered by posts seen on social media platforms.

FOMO is something that Viu will be exploring in one of its latest program offerings.

During the launch, the celebrity hosts were officially announced to the public. The hosts include Paul Foster (from Singapore), who will be joined by Laureen Uy (from the Philippines), Alexander Lee Eusebio, Kevin Woo, Eric Nam, special guest Kim Jong Kook (from South Korea), Hana Tam (from Hong Kong), Taya Rogers (from Thailand), Benjamin Kheng and Nat Ho (also from Singapore) in different episodes. 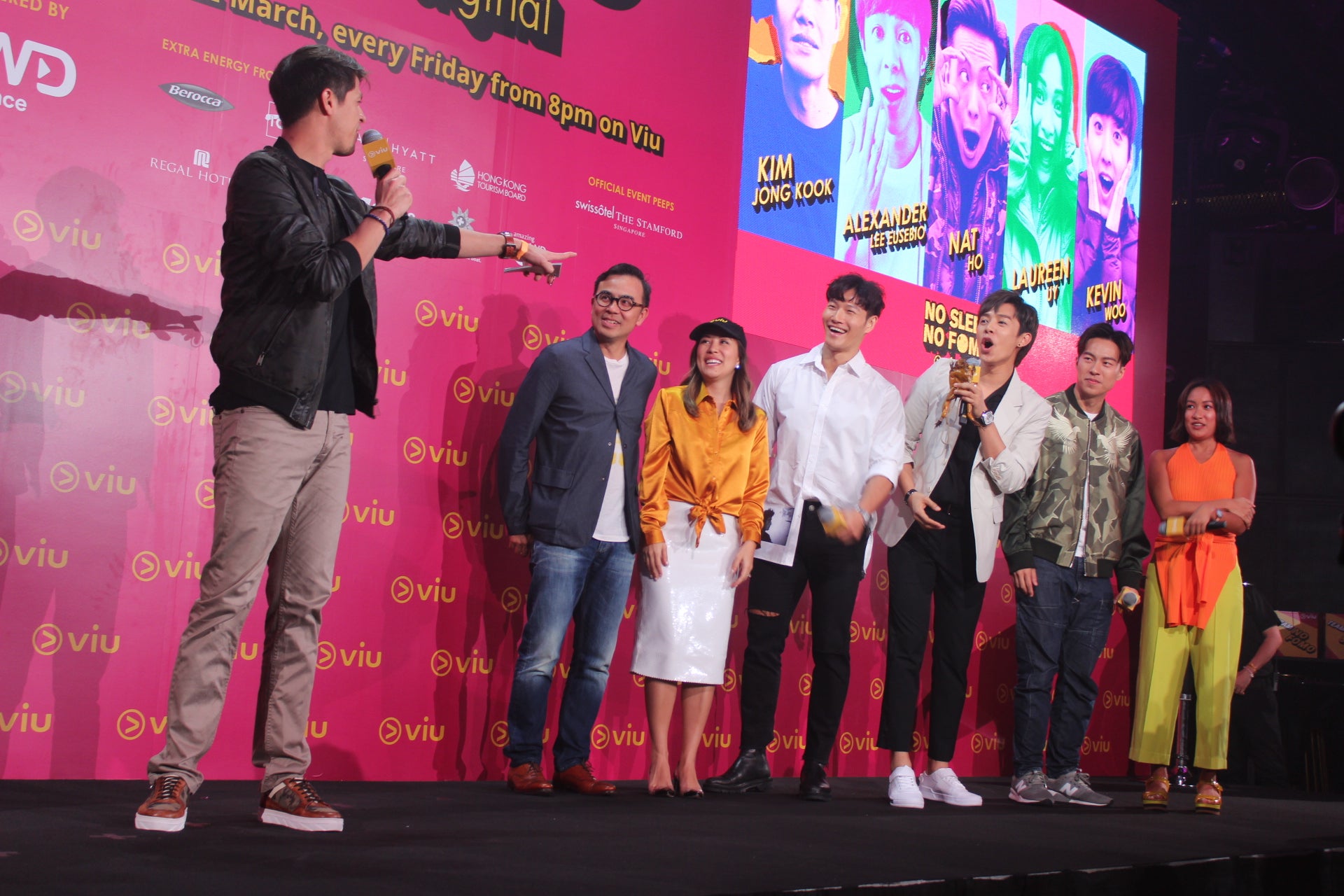 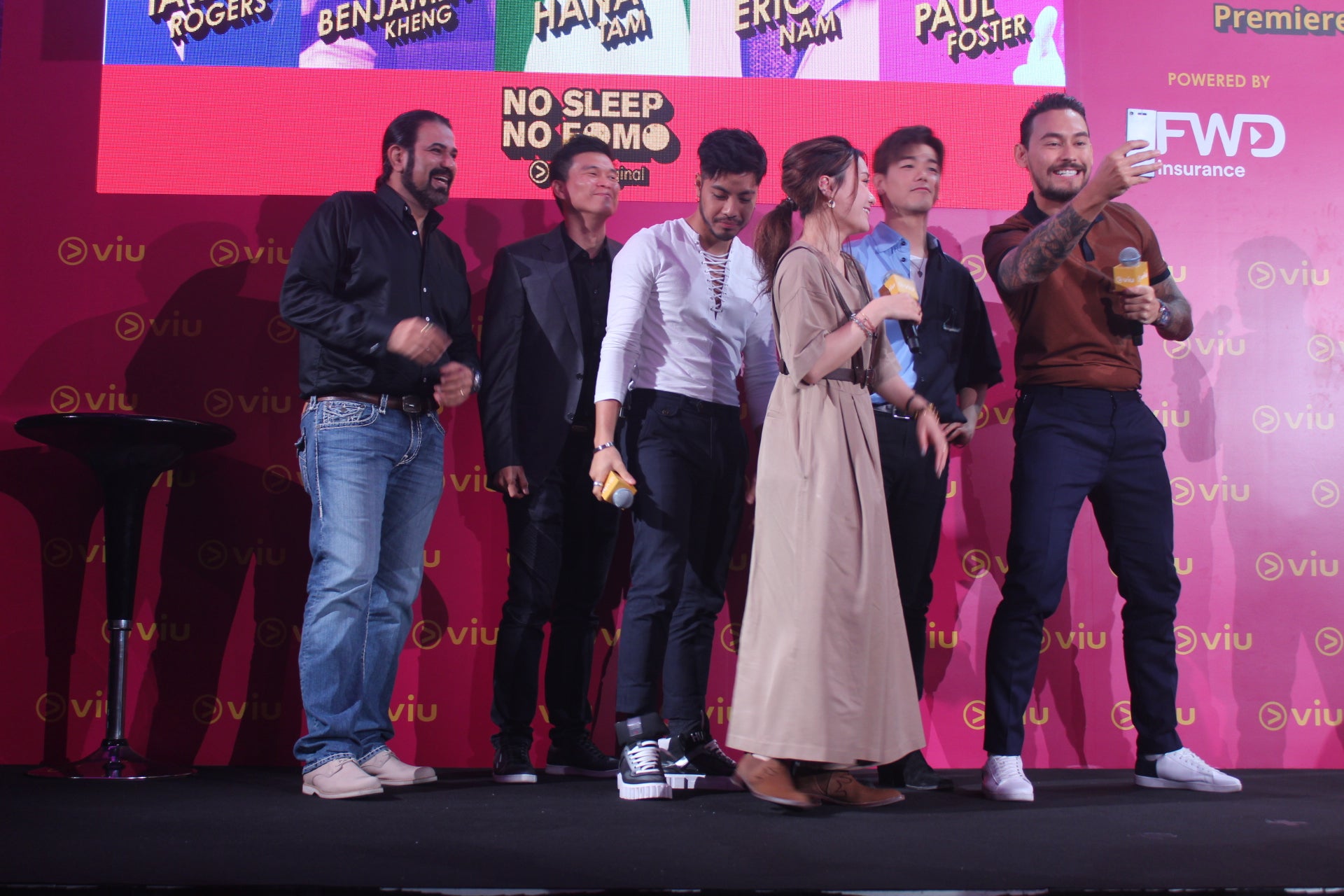 The launch was also open to fans, and six lucky winners were able to join the celebrity hosts onstage to perform a series of challenges, just like in the show. 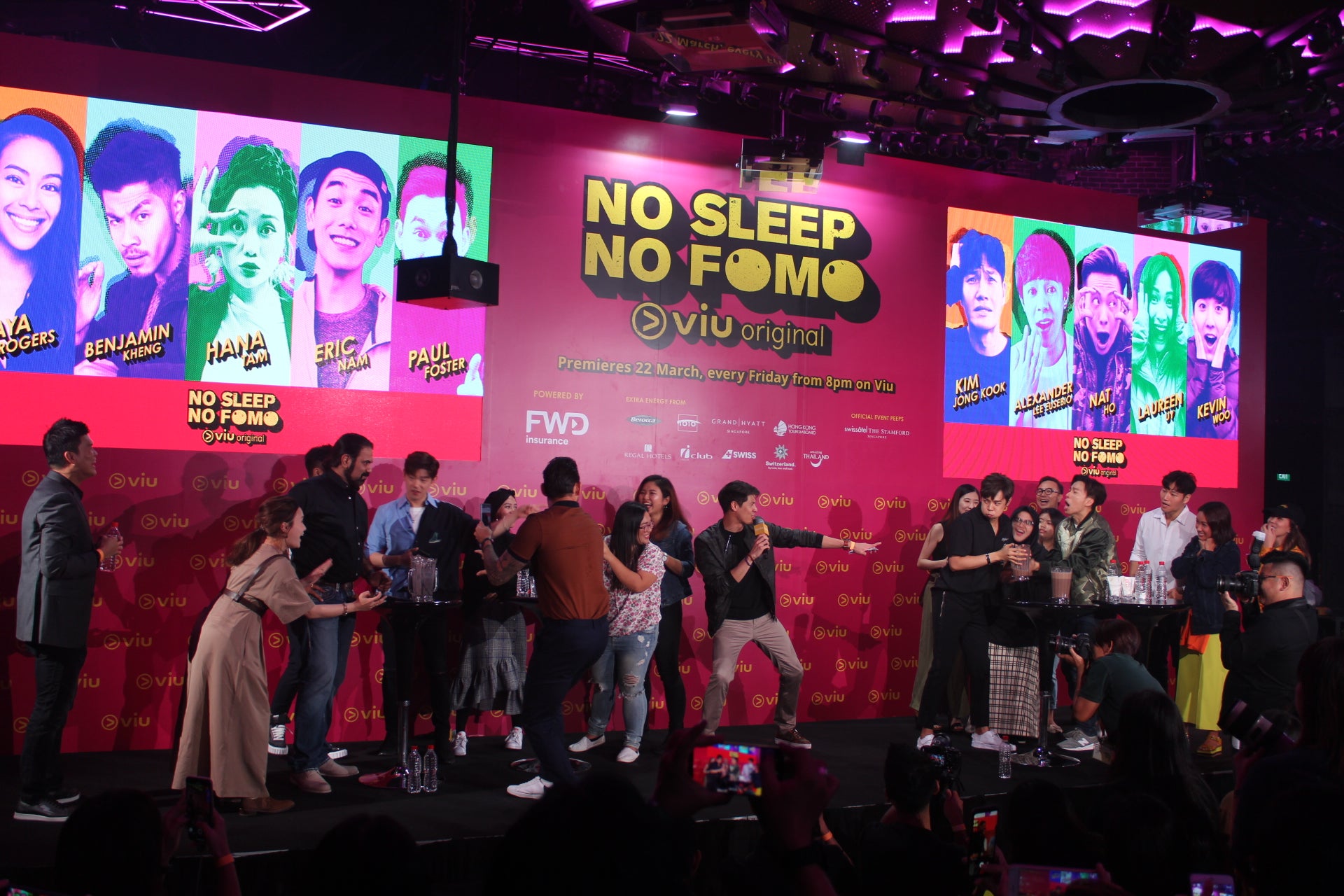 The show will feature Paul Foster with his designated celebrity co-host completing FOMO missions: a list of all the ultimate to-do, to-see and to-eat checklist of each city or country they are in. The cast of the show executed these challenges in Singapore, Malaysia, Thailand, South Korea, Hong Kong, Indonesia, Switzerland and the Philippines.

Each challenge has a unique social media element added to it. This new element gave the audience the power to co-create segments through social media. With the name “Viu Engage,” fans were able to follow the hashtags #ViuNoSleepNoFomo and #ViuEngage, to influence the course of their adventures by through interactions on social media channels in real time. 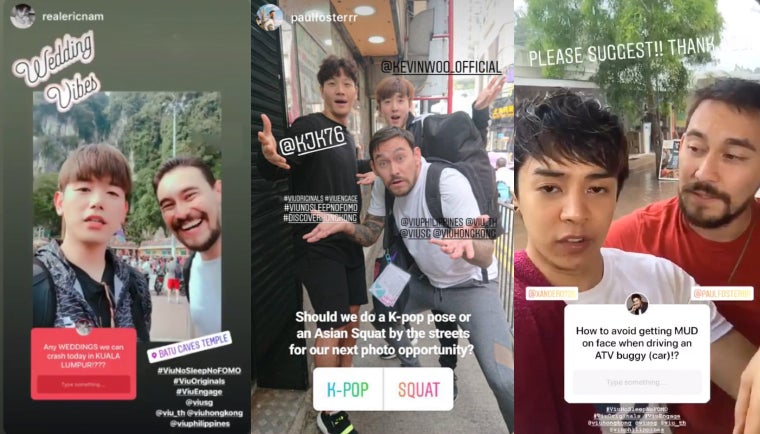 Stars of “No Sleep No FOMO”. Image: Viu

“There are more than 3.4 billion active social media users in the world today which represents nearly 80 percent of all internet users (according to the 2019 Digital Report by We Are Social). The digital generation is constantly and actively engaging on social media, in particular with their social media idols,” Janice Lee, managing director of PCCW Media Group, said. “We want to embrace this phenomenon, and therefore put social media at the heart of ‘No Sleep No FOMO’. We have integrated new interactive social media elements into the production and let our fans participate and be a part of their idols’ adventures, turning viewers into active co-creators of the show.”

“No Sleep No FOMO” is now available on Viu and there will be two new episodes every week. Catch your favorite idols and celebrities on their crazy, unpredictable adventures here. JB

Viu: All the K-drama you need to let you ‘chill’