entertainment / Television
Television
DID YOU KNOW? 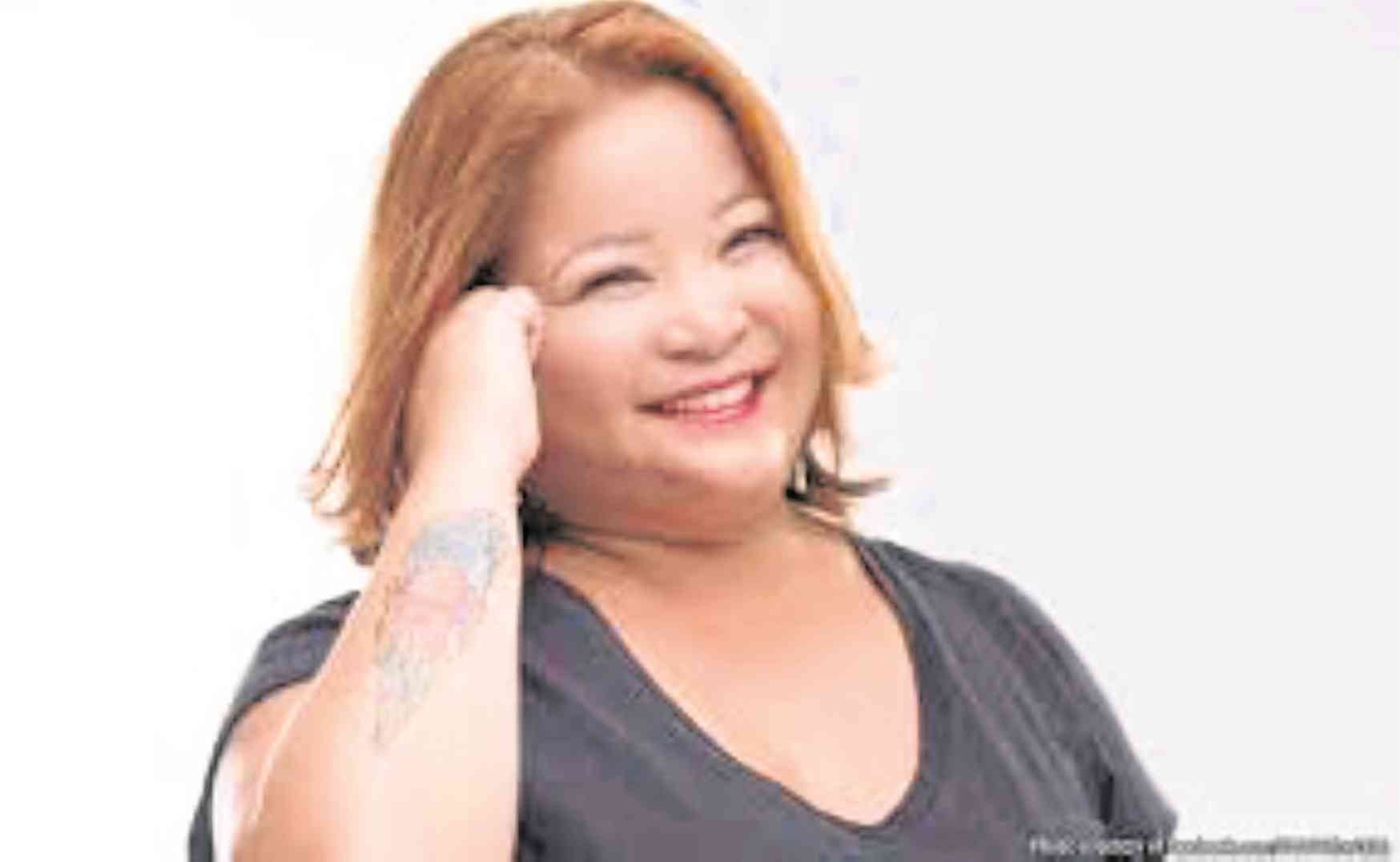 “I love a good challenge,” said Katherine Chloe “Kat” de Castro, summing up why she agreed to be president and CEO of the beleaguered state-run broadcasting network IBC 13.

IBC 13 started out as a private company in 1960, but was sequestered by the Presidential Commission on Good Government in 1986 as part of recovering ill-gotten wealth.

“There is really a need to privatize IBC 13 … [to] help add more funds for PTV’s upgrade,” she explained. “Naipit kami sa election ban.”

De Castro, who joined IBC 13 in October 2018, first focused on the network’s 55 retirees, worked on strengthening the network’s social media presence and made sure to create a strong newscast.

IBC 13’s news programs “will focus more on  the good things that the government has been doing so far,” said De Castro, a former tourism undersecretary.

“I’ve started bringing back old shows that IBC 13 was famous for like ‘Sic O’ Clock News,’ ‘Todas’ and ‘Hapi Haus.’ We’ve digitized former shows like ‘Lovely Ness,’ ‘The Sharon Cuneta Show’ and ‘Regal Shocker.’ Viewers will be able to watch them again soon,” she added.

As a boss, De Castro makes sure to have a dialogue with IBC 13’s two unions at least twice a month. —MARINEL R. CRUZ