Scott Walker of the Walker Brothers dies at age 76 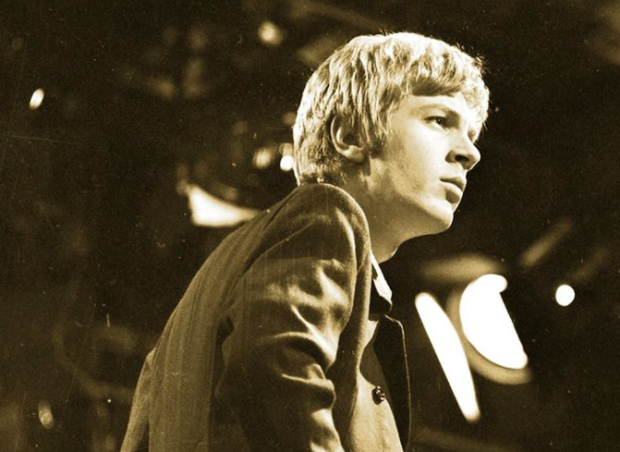 Singer and songwriter Scott Walker, whose hits with the Walker Brothers in the 1960s included “The Sun Ain’t Gonna Shine Anymore”, has died. He was 76.

The record company 4AD announced the death on Monday.

The Walker Brothers enjoyed a string of hits that also included “Make It Easy on Yourself”. Scott Walker later went on to produce numerous songs, movie scores and a number of solo albums.

The Ohio-born Walker, who began his career as a session bass player, changed his name from Noel Scott Engel when he joined the Walker Brothers, also relocating to London.

The Walker Brothers were hugely popular in Britain at a time when the music scene was dominated by the Beatles and the Rolling Stones. They also enjoyed hits in the United States. He left the band to pursue a solo career when they were near their commercial peak.

As a solo artist, Walker released a number of well-received albums, and joined the Walker Brothers for a final album together in the 1980s. He also produced numerous albums for other artists and was seen as an influential figure in the music world.

The record company says he is survived by partner Beverly, daughter Lee and granddaughter Emmi-Lee. CC