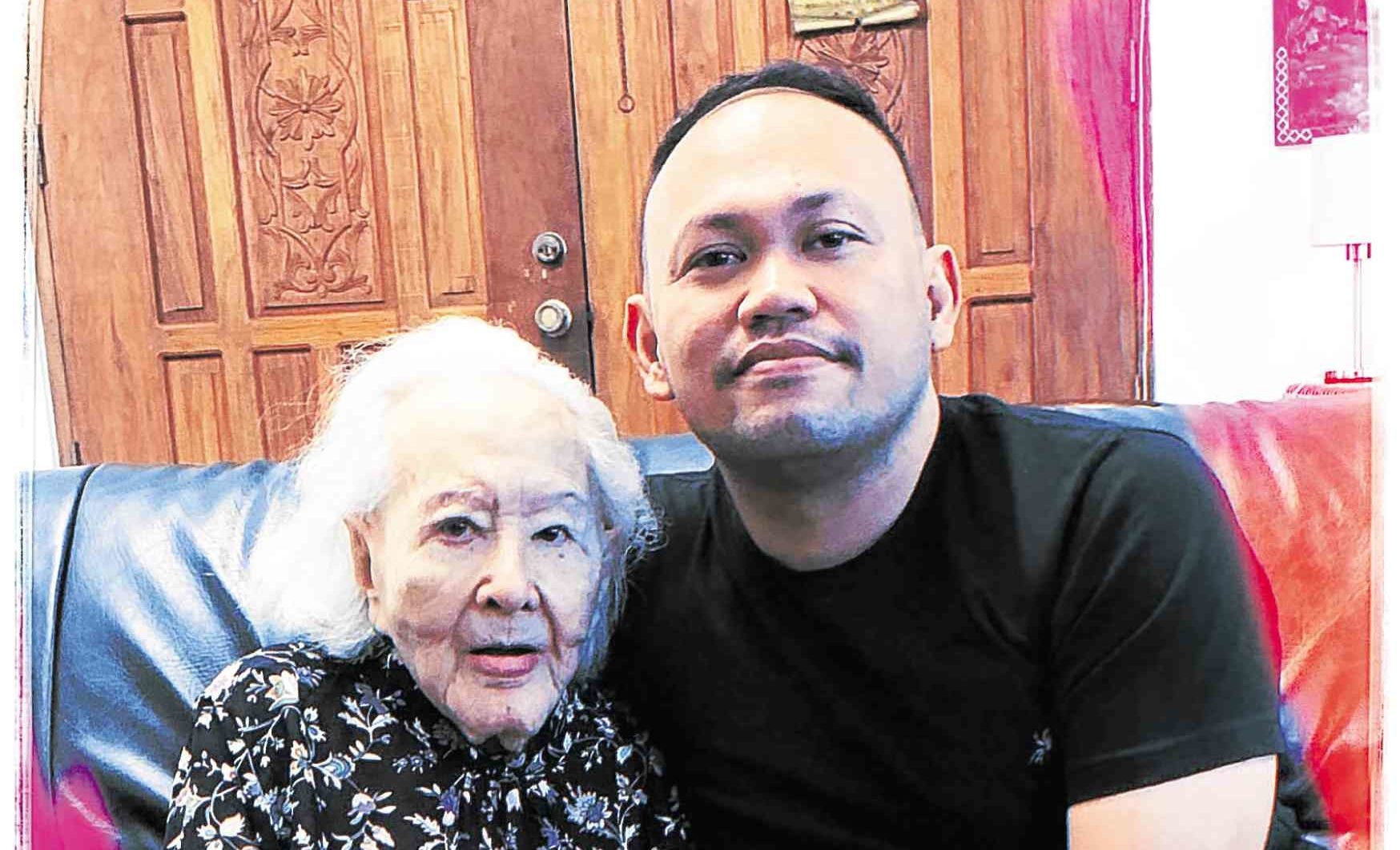 The event, according to its website, is “the leading film project in Asia.” It is where Asian filmmakers present their upcoming films in search of coproduction ventures with financiers, producers, bankers, distributors and buyers.

“It will help us finish the film with the postproduction grant. We will be working with White Light Studio (in Bangkok, Thailand),” said Alix when the Inquirer asked how important it was for him to win the award.

According to Alix, the award is valued “at approximately US $15,000 (HK $117,300). It is designed to promote cinematic innovation and promising Asian directors.”

The director added: “I used my mom’s painting as reference for ‘Circa.’ This project is dedicated to her memory… Thank you to my angel up above who continues to guide me.”

“Circa” is about Doña Atang, one of the great Filipino film producers, who asks her children to call all the actors she has worked with for a reunion to celebrate her centennial. 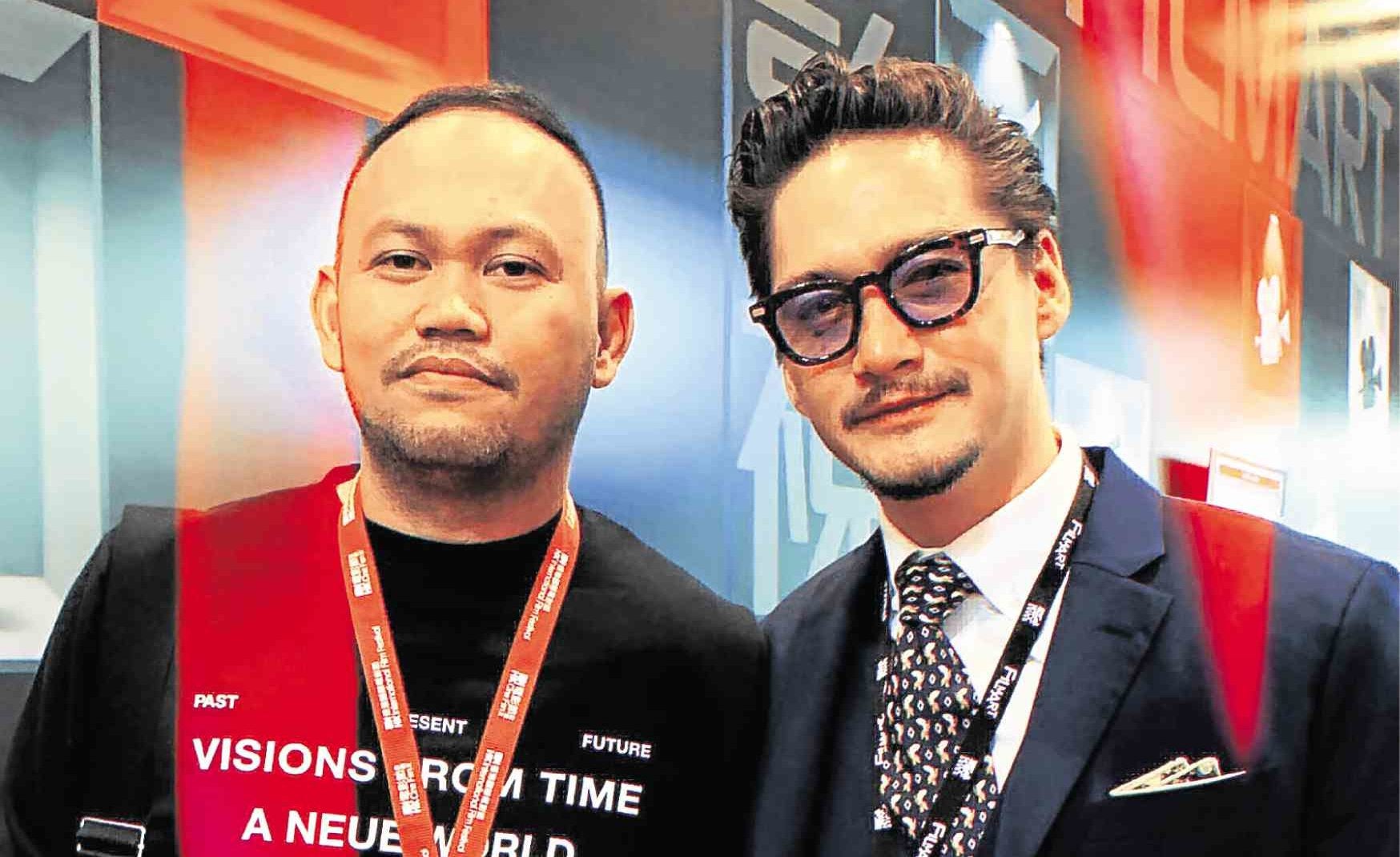 The 2019 HAF, held from March 18 to 20, was attended by over 1,000 filmmakers and financiers from at least 35 countries. Around 25 to 30 projects are selected annually to participate in the three-day event.

Incidentally, Alix was reunited at the HAF with Thai actor Ananda Everingham eight years after they did the film, “Kalayaan.”

“It was good to see him at the HK Filmart. He’s also branching out as a producer. He produced the Thai version of ‘Princess Hours,’ which was aired on GMA 7,” Alix said of their reunion. “Maybe we can collaborate on a project again soon.”—MARINEL R. CRUZ