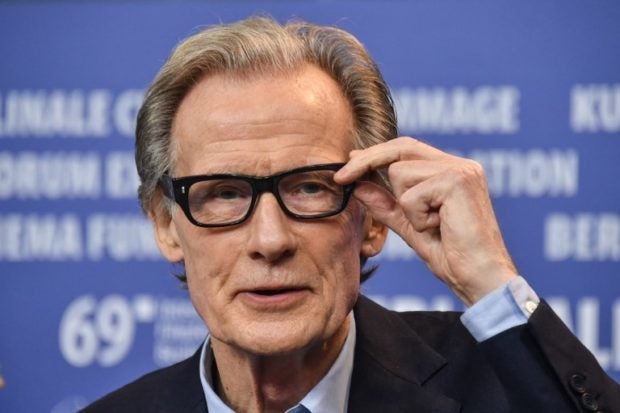 British actor Bill Nighy attends the press conference for the opening film “The Kindness of Strangers” in competition at the 69th Berlinale film festival in Berlin, on Feb. 7, 2019. Image: AFP/John MacDougall via AFP Relaxnews

The latest adaptation of Jane Austen’s “Emma”, which has Anya Taylor-Joy as its lead, is adding Bill Nighy of “Love Actually” and Callum Turner of BBC series “War & Peace” to its cast.

In the story of Emma Woodhouse, who fancies herself something of a romantic matchmaker,
Bill Nighy of “Love Actually”, “Page Eight” and “Pirates of the Caribbean” is to play her father, Mr. Woodhouse.

Callum Turner, the model-turned-actor previously seen in “Tramps”, the 2016 “War & Peace” serial, and “Fantastic Beasts: The Crimes of Grindelwald”, is in as Frank Churchill, a well-to-do young man determined to keep his own engagement a secret, no matter the cost.

“Emma” is expected in 2020, with Autumn de Wilde directing from a script by Man Booker Prize-winning Canadian-born New Zealand author Eleanor Catton of “The Luminaries”. CE/JB