Service planned for Keith Flint of The Prodigy fame

LONDON — The surviving members of the band The Prodigy have invited fans of the late Keith Flint to line a procession route ahead of a private service celebrating his life on March 29. 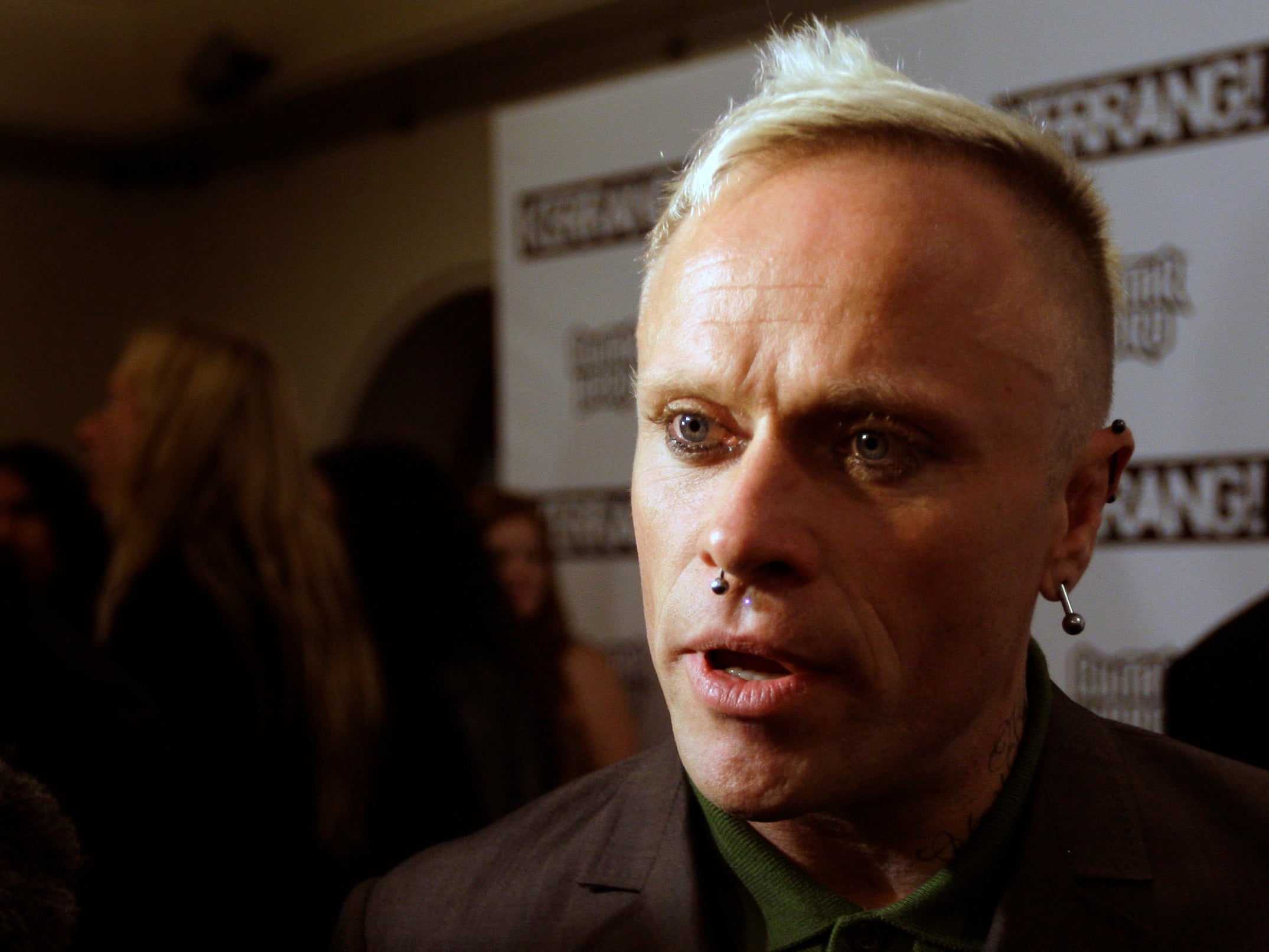 In this file photo dated Monday, Aug. 3, 2009, British musician Keith Flint of Prodigy talks to the media after winning the best single for ‘Omen’ at the Kerrang Awards 2009, at the Brewery in London. Image: AP Photo/Joel Ryan, FILE

The band tweeted Saturday that a church service for Flint will be for family and close friends only but that speakers would be provided so fans outside can hear.

The Prodigy star took his own life in early March at the age of 49.

The service will take place in Essex about 40 miles (65 kilometers) northeast of London.

Flint was the fiery frontman of the dance-electronica band known for hits including “Firestarter” and “Breathe.”

Following his death, The Prodigy canceled all upcoming shows. NVG