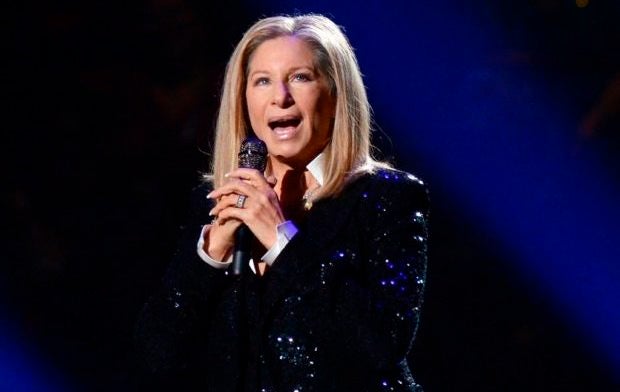 In an interview with international media, The Times, the singer said the children – who were allegedly abused by Jackson – were “thrilled to be there.”

“His sexual needs were his sexual needs, coming from whatever childhood he has or whatever DNA he has,” Streisand said. “You can say ‘molested,’ but those children, as you heard say [the grown-up Robson and Safechuck], they were thrilled to be there. They both married and they both have children, so it didn’t kill them.”

As she announces her UK concerts, @BarbraStreisand talks from her Malibu boudoir about stage fright and how Brexit has made her poorer. https://t.co/qcK4s3ejZg

Streisand was referring to Wade Robson and James Safechuck who claimed he was molested by Jackson when they were boys.

Their story was featured in a documentary titled, “Leaving Neverland” which was also featured in the Sundance Film Festival.

With this some Twitter users sparked their outrage, saying they would “cancel” Streisand.

“It’s with great honor that I can happily report that Barbara [sic] Streisand is officially canceled,” a user said.

It’s with great honor that I can happily report that Barbara Streisand is officially canceled. https://t.co/RCfKvzHAyR

“Didn’t expect the most shocking thing I’d hear all day to come from Barbara [sic] Streisand, but here we are,” another netizen said.

Didn't expect the most shocking thing I'd hear all day to come from Barbara Streisand, but here we are.

Even Dan Reed, director of Leaving Neverland, was surprised over Streisand’s comment.

“It didn’t kill them” @BarbraStreisand did you really say that?!#LeavingNerverland,” he said.

“It didn’t kill them” @BarbraStreisand did you really say that?!#LeavingNerverland https://t.co/p4sIaPIHK6

Jackson was acquitted of molestation charges in 2005 in a case involving another young man. Robson testified at that trial, saying he had slept in Jackson’s room many times, but that Jackson had never molested him. 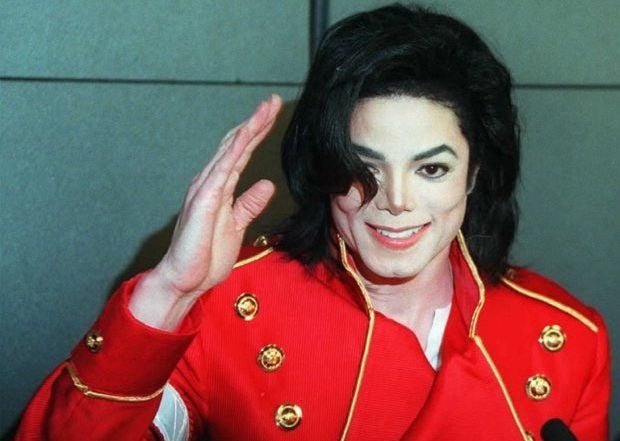 In this photo, taken on March 19, 1996, US pop star Michael Jackson waves to photographers during a press conference in Paris. Three Michael Jackson fan groups are suing his alleged victims in France for “sullying his memory” by taking part in the “Leaving Neverland” documentary, the fans’ lawyer told AFP on March 15, 2019. (Photo by VINCENT AMALVY / AFP)

Safechuck made similar statements to investigators as a boy.

However, in 2013, Robson filed a lawsuit that said stress and trauma had forced him to face the truth that he was sexually abused by Jackson.

Both were dismissed for technical reasons and a judge did not evaluate the merits of the allegations. /atm