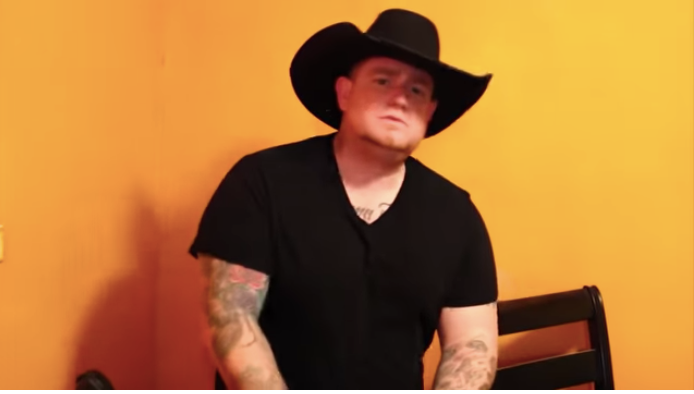 THE WOODLANDS, Texas — A country music singer has died in Texas after his manager says a revolver he was handling during a music video shoot accidentally discharged.

Montgomery County Justice of the Peace Wayne Mack says 35-year-old Justin Carter died last weekend at his apartment in The Woodlands, north of Houston. Carter’s manager, Mark Atherton, tells KTRK-TV the singer was using the gun as a prop for a music video he was filming when it went off.

Carter had released the single “Love Affair” just days before his death on iTunes and other music services. A YouTube channel also carries several of his music videos.

The Montgomery County Sheriff’s Office is investigating Carter’s death. A spokesman for the office did not return phone messages seeking additional details. MKH