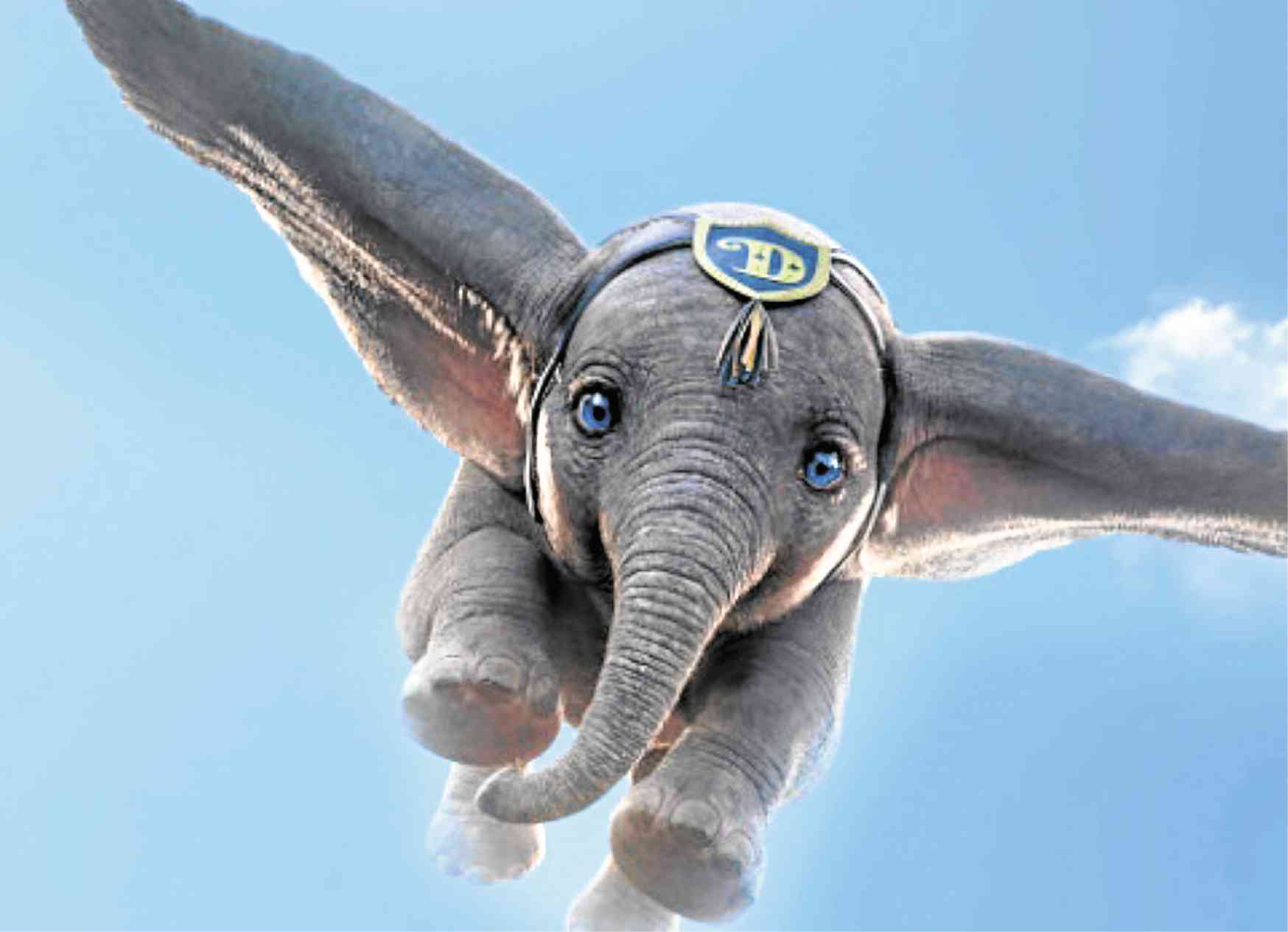 March is an exciting month for Disney fans in the Philippines as the entertainment studio brings two of its biggest releases for the year—“Captain Marvel” and “Dumbo”—to local cinemas.

The first female-led film in the Marvel Cinematic Universe broke records locally as its five-day opening weekend ranked as the all-time fourth biggest in Philippine history and biggest opening day for 2019. Globally, “Captain Marvel” stays at No. 1 in its second weekend.

On March 27, another Disney film, “Dumbo,” is heading to cinemas nationwide—the live-action reimagining of the 1941 animated feature, which follows the classic story of the flying elephant with big ears.

After these films this month, Disney will release the much-anticipated “Avengers: Endgame” and “Aladdin,”  in April and May, respectively.