‘Alita’ star on the ‘freedom’ of high-tech acting 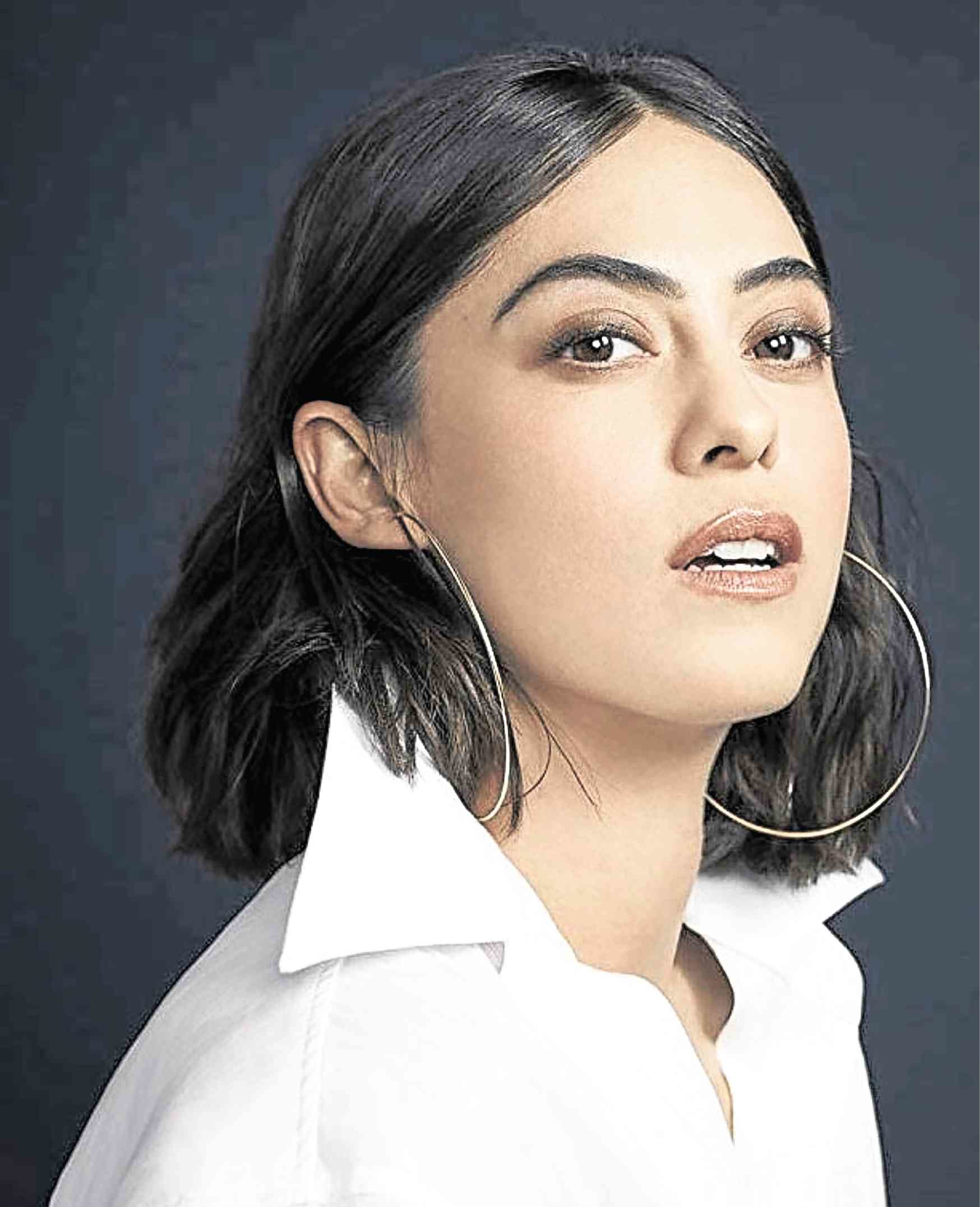 Becoming an animated warrior isn’t exactly a walk in the park. Actress Rosa Salazar described one serious challenge that sprung from wearing a performance-capture suit to play the titular cyborg heroine in “Alita: Battle Angel.”

“We’re outside in Austin, Texas. It’s 100 degrees, and I’m in a do-rag and a helmet, in a wetsuit, like zipped completely up to the chin and attached at the waist,” Salazar told Screen Rant. “You’re hot, so you’re naturally drinking lots of water, but then you have to let them know 15 minutes in advance that you have to pee because—as you learned—it isn’t easy to get in and out of the suit.”

Still, the actress, who recently appeared in the horror flick “Bird Box,” explained that the combination of factors was something she got used to. “A lot of it is just stuff you learn to cope with, but other than that, you’re in a groundbreaking suit that is … cutting-edge of technology, and we’re creating a brand-new ‘human.’” 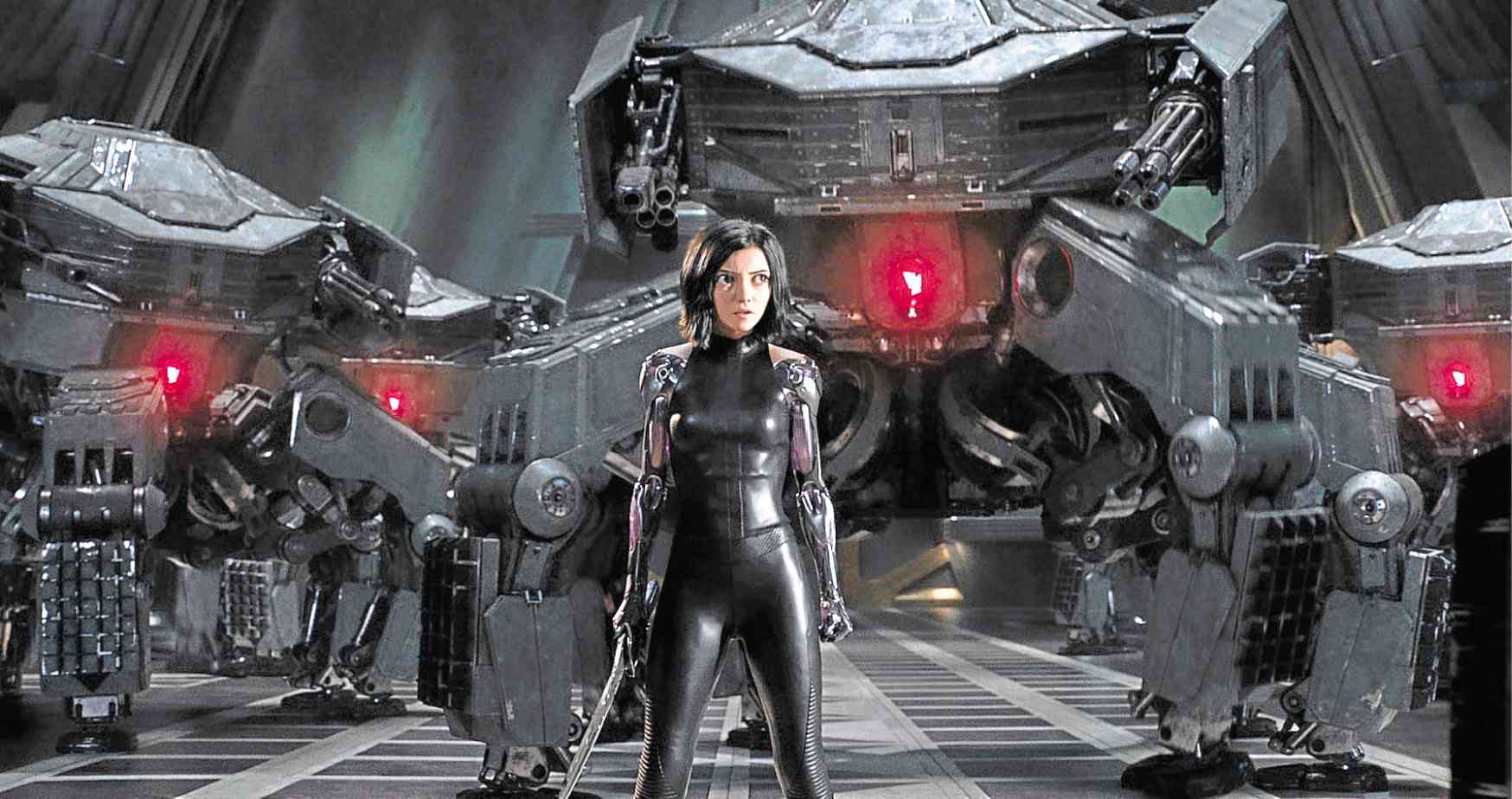 Salazar as the titular character in the sci-fi flick

And, as she didn’t worry about camera angles and other “traditional” concerns, she was able to perform without thinking of limitations.

“You’re completely free to exist … it affords you that right, that ability to play,” said the actress of Peruvian descent.

Salazar further elaborated, “You’re not thinking of the superficial details… [like] ‘How does my face look? How do my clothes and my hair look?’” —OLIVER PULUMBARIT