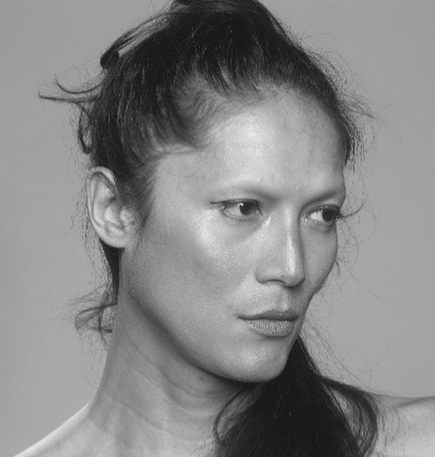 Fans and loved ones of BB Gandanghari expressed their concern when the transgender actress took to an urgent care center after being bullied at work.

BB shared a post of her wearing a hospital wristband and tagged Urgent Care in her location via Instagram today, March 22 (March 21 in the United States). In her post, she spoke against workplace bullying.

“Say NO to workplace BULLYING,” said BB. “What would you do when you’re transgender and your personal and professional boundaries are being violated and attacked in a work environment who claims to be a SAFE ZONE for people like me?”

The bullying caused BB to experience emotional distress and anxiety attack that in turn caused her blood pressure to shoot up. She has since been advised by her doctor to take a break from work.

“My body’s a train wreck that I was advised by my doctor to pause from work as I deal with this extreme emotional distress and severe anxiety attack that’s causing my blood pressure to shoot up,” she said. “So help me God. #SayNoToBullying #NoToDiscrimination #NotoRacism #NotoHypocrisy.”

Meanwhile, friends and fans reached out to BB to offer their support.

Singer Pops Fernandez, a good friend of BB, commented on her post and asked in concern, “[Oh my god] r u ok? What’s happening?”

“You are strong,” also said Sanya Smith. “Sending you healing vibes and love from here.”

One fan also told BB she should be protected by her employer, while another said she should report what happened to the human resources department.

“Make sure you report that to your HR,” advised one Shei (@shei_suansingabes). “Gender harassment is clearly a form of discrimination @gandangharibb.”

“I’m sure you should be protected by your employer under Equality Act?” said a certain Sheena (@sheenamedonna). “No one should be bullied or feel harassed in any workplace. I hope you find justice.”

The Equality Act was first introduced in the US Congress in 2015 and aimed to add gender identity and sexual orientation to existing federal nondiscrimination laws concerning employment, housing,  education, public accommodations and services, among others. The comprehensive nondiscrimination bill, which was reintroduced in Congress just this March, has near-unanimous Democratic backing and faces lack of Republican support.

BB legally became a woman after her petition to change her name and gender was approved by the Superior Court of California back in 2016. She moved to Los Angeles to chase her “overwhelming and elusive” dream of building a name in Hollywood, as per her post back in January 2018. At the time, she also admitted she faced discrimination as a transgender woman when it came to job opportunities and made ends meet as an Uber driver.  /ra

Read Next
How Gretchen and Claudine reconciled after years of feud
EDITORS' PICK
‘Not yet the end’: Lawyer says Marcos Jr’s DQ cases to take lengthy process
The best of bayside and city living at SMDC’s Sail Residences
Acer starts the year off strong with the Aspire Vero National Geographic Edition
Over 3 Million worth of prizes to be won at Smart Padala’s SENDali Manalo Promo!
Critical scenario: 3 Comelec vacancies just 3 months before elections
PH logs 37,070 more COVID-19 cases; over 33K others recover
MOST READ
Duterte asks: ‘Is COVID-19 airborne?’ Duque blames spread on ‘token compliance’ with rules
Morissette Amon recovering after confinement for diverticulitis, tests positive for COVID-19
‘Not yet the end’: Lawyer says Marcos Jr’s DQ cases to traverse lengthy process
Marcos camp ‘extends hand of unity’ after COC cancellation bid is thrown out
Follow @CCepedaINQ on Twitter
Don't miss out on the latest news and information.