LOS ANGELES — According to filmmaker David Lynch, all it takes are 70 ideas to make a feature film. 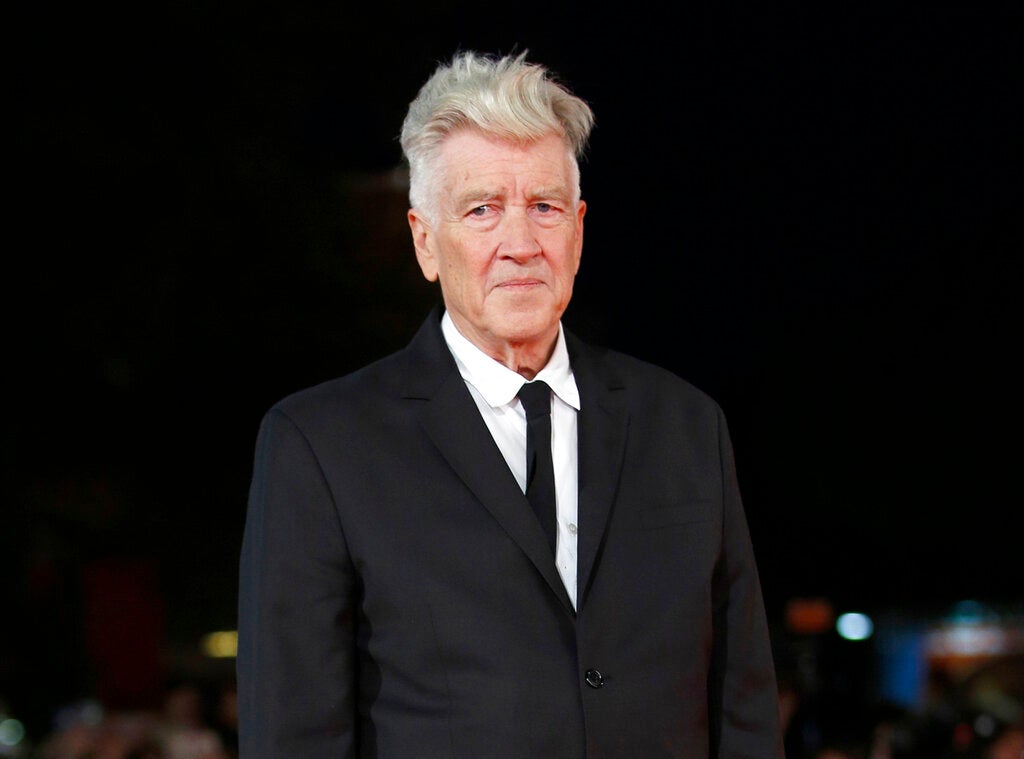 The visionary mind behind “Blue Velvet,” ”Mulholland Drive” and “Twin Peaks” is imparting this and other wisdom, like never giving up final cut, in a new MasterClass on creativity and filmmaking that’s available now for enrollment online.

Lynch joins an esteemed lot of MasterClass instructors from Martin Scorsese to Spike Lee. Prices range from $90 for one class to $180 for unlimited access.

In his class, Lynch talks about the value of daydreaming for catching ideas. He also extols the importance of studying classic films and why he doesn’t like rules.

Lynch says he was drawn to the idea that a MasterClass could make a difference to new filmmakers. NVG