LOS ANGELES — Ben McKenzie is looking forward to his next career chapter after “Gotham,” both on-screen and behind the camera. 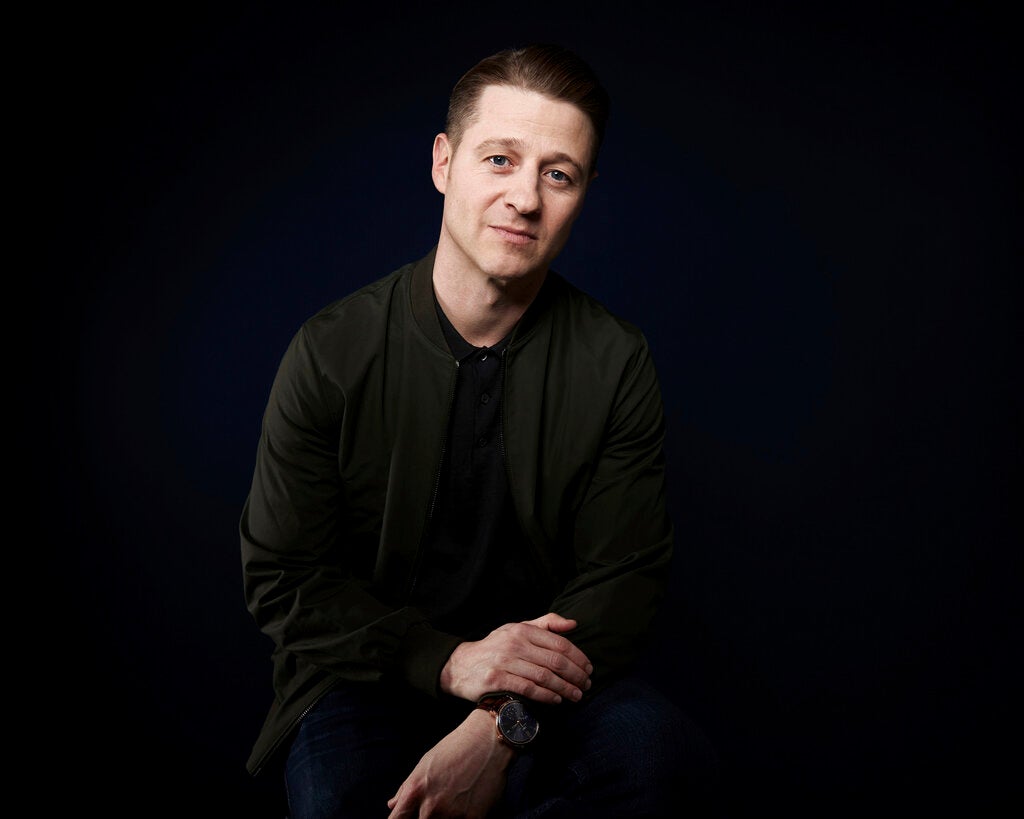 Writing and storytelling are family traditions: His mother, Frances Schenkkan, is a poet, and his uncle, Robert Schenkkan Jr., a Pulitzer- and Tony Award-winning playwright.

“It runs in our veins,” McKenzie said.

In an interview with The Associated Press, he talked about the satisfaction of stretching beyond acting, the joy of playing a movie bad guy, and how the “Gotham” finale must thread the needle for its fans and the never-ending Batman saga. The concluding episode, written by showrunner John Stephens, airs April 25 on Fox.

McKenzie, 40, who has a daughter with actress-wife Morena Baccarin and is stepdad to her son, also noted the difference between parenting and directing.

Remarks have been edited for clarity and brevity.

AP: More actors are getting involved in the production process than in past years. Why is that?

McKenzie: Nowadays, shows are being made for 15, 10, eight, six episodes. That gives actors and writers and directors more of an understanding of the story we’re going to tell. I think an actor who is charged with, for example, being a lead of that project, inevitably has some say in how to structure it. As I get older, I get more interested in being in the room as it happens. Not in a didactic way, not that you’re trying to control the process, but that you want to understand how decisions were made, how we get there, rather than, “Here’s your script. Go.”

AP: The last episode of “Gotham” you directed, “Legends of the Dark Knight,” aired in February. What challenges did it present?

McKenzie: We had a massive fight sequence inside a building that was supposed to be burned out. We had a dog. We had kids. But each episode I direct is a new challenge and it adds to the understanding of the craft, that each challenge has a solution. Whether you get to the solution early or scramble for it, I find it almost always getting done, and you learn from it.

AP: Sounds like home life for a lot of people.

McKenzie: Definitely my home life. We’ve got a dog and we’ve got kids. So I guess I’ve been preparing for this for five years. But I can’t run quite as tight a ship at home.

AP: How a series ends is increasingly important to fans. What makes for a memorable finale and what can we expect for “Gotham”?

McKenzie: I think the key is to not wrap it all up in a bow. My favorite series-ender, to show where I’m coming from, is probably “The Sopranos.” Just leave them hanging. (Laughs). So we do that here. I think John (Stephens) has written an excellent end to the show, which pays off many of the things we’ve been promising the audience for so many years, and yet opens the door to a whole other world (of Batman).

AP: You’re in films including “The Report” with Adam Driver and the upcoming “Live!” playing the villain opposite Aaron Eckhart. Was that character a welcome change?

McKenzie: It was great. I just loved it. He has an earned point of view but he’s a real son of a gun. We shot down in Alabama and I got into the feeling of being back in the South again, (after) growing up in Texas and going to school in Virginia. I have a real fondness for being back there, and this guy had some flair in his talking and how he goes after (Eckhart’s character). That was a fun one. NVG

‘Gotham’s’ teen Batman on a mission to save animals