How Ken Chan’s show is helping his dad fight illness 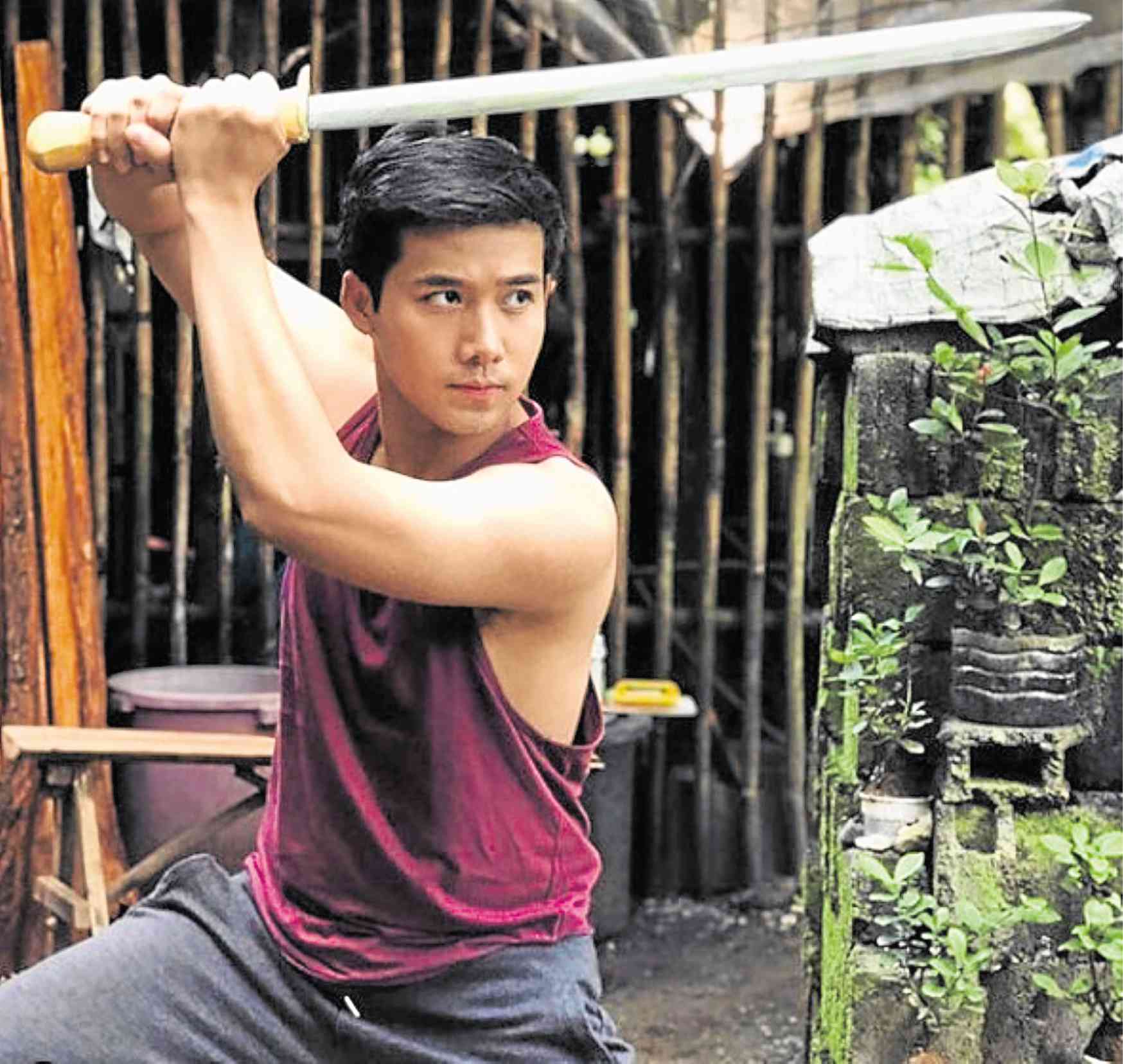 In the afternoon drama series “My Special Tatay,” actor Ken Chan plays Boyet Villaroman, a young father with autism. The show, which continues to be thespically and personally important for the Kapuso talent, gets impassioned feedback on social media, he says.

“Every night, I read comments—all of them,” he tells the Inquirer in Filipino. “Most of the time, we receive positive reactions. We can’t avoid getting negative comments, but those are about three in a thousand.”

He is especially moved by fans’ response to his output, according to Ken.

“I feel touched that people appreciate our hard work,” says the actor, who was previously featured in the rom-com series, “Meant to Be.” “That’s a winning feeling. Honestly, every time I feel down, I just read comments to boost my energy. I draw strength from them.”

Viewers of the half-hour show, he adds, express their gratitude to his network as well, for creating such a program. “There are mothers who have children with situations similar to Boyet’s, thanking us for showing how their lives really are,” he says.

That way, Ken explains, he feels that it is giving real people proper representation: “It’s an honor for me to be their voice.”

Ken has been acting since 2011, and has become one of GMA’s most popular talents. What is he learning about success, and how has it changed him?

“I’m so blessed and thankful that the Lord has made my dreams come true,” he shares. “One thing that I’ve learned from all this  is to live simply, like most people—that’s where I find happiness. I don’t want to be overwhelmed by materialism.”

Ken, whose father has stage 2 esophageal cancer, reveals that there is a marked improvement in his health.

“He’s getting better now. His chemo treatment is ongoing. ‘My Special Tatay’ is a big help to my family financially and emotionally. My dad is happy for me. Just seeing his children happy and successful makes him happy, too—it helps, whatever the family may be going through. Ilalaban ko si Papa kahit anong mangyari.”

He admires his father’s fighting spirit, Ken wrote in an Instagram post a couple of months ago, because the latter continues to laugh and smile despite the medical struggles.

Fast forward to now: The 26-year-old actor tells us, “Because of the show, my daddy is happy. And I know that with the help of happiness, he’ll recover from this.”