Captain Marvel vs the trolls 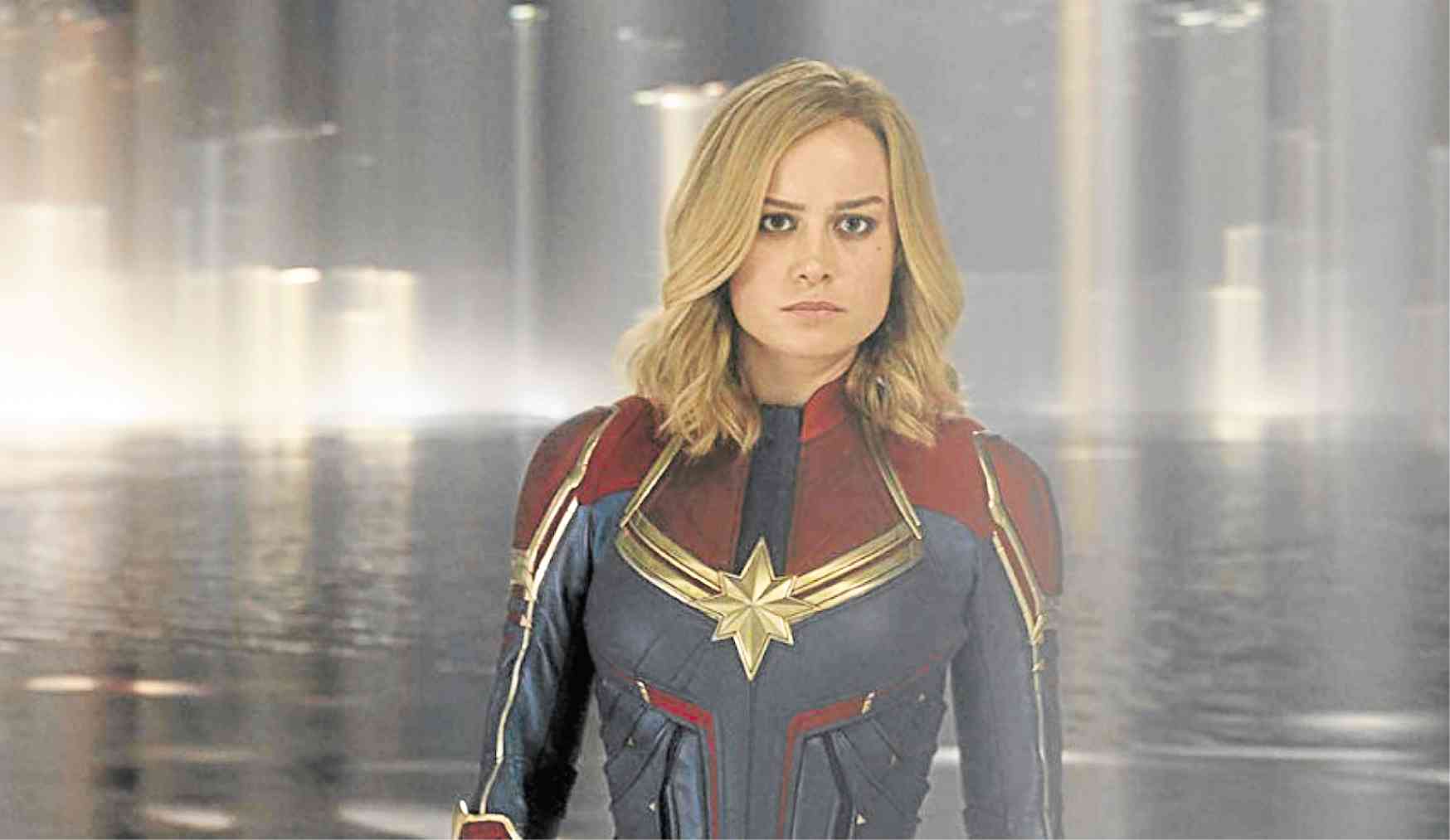 “Captain Marvel,” Marvel’s first movie fronted solely by a female hero, last weekend notched the sixth largest global opening ever and in five days of release has already sold $524.1 million tickets worldwide. That was despite the efforts of a vocal minority to sabotage the movie’s release in a campaign to lower audience scores and disseminate false information about its star, Brie Larson.

It’s a playbook borrowed from the political realm and brought into the movie theater. And the movies that have drawn such attention have, more times than not, starred women in franchises previously dominated by males. But after similar campaigns against “Ghostbusters” and “The Last Jedi,” Hollywood studios are fighting back, as are sites like Rotten Tomatoes and YouTube.

Paul Feig’s 2016 female-led “Ghostbusters” remake, which Donald Trump himself spoke out against, was among the first films to be targeted by users rating it lowly on sites like the Internet Movie Database (IMDb) before the film was even released. On YouTube, it was the most disliked trailer ever.

A similar strategy was employed on Rian Johnson’s “Star Wars Episode VII: The Last Jedi,” which—like “Ghostbusters”—had, and continues to have, genuine detractors who simply didn’t like the movie.

But there were concerted efforts to amplify criticism of “The Last Jedi,” which notably expanded the “Star Wars” universe with new heroes like Laura Dern’s resistance leader and Kelly Marie Tran’s maintenance worker.

So when Johnson and Feig saw similar attempts being made ahead of the release of “Captain Marvel,” they recognized the handiwork.

“Pretty much the new ‘Certified Fresh’ badge,” said Johnson, linking to an article about review bombing on “Captain Marvel.”

The amplified backlashes to both “The Last Jedi” (which opened strong but faded) and “Ghostbusters” (which disappointed altogether) appeared to hurt the films’ bottom lines.

But the tide may be turning. The same Facebook group that organized to vote down “The Last Jedi” also went after Ryan Coogler’s “Black Panther.” That time, though, both Facebook and Rotten Tomatoes moved to counter the group, which was removed from Facebook. “Black Panther” became the third highest-grossing film of all time domestically, not accounting for inflation.

And “Captain Marvel,” which drew a majority male audience (55 percent), similarly showed no signs of any ill effect.

Marvel, whose 21 films have earned a combined $18 billion in global box office, is indeed about as unassailable as any studio ever has been. “Captain Marvel” was also cunningly positioned as a need-to-see appetizer to “Avengers: Endgame,” due out on April 26. —AP