Why Modern Women are Making their Careers their Top Priority

Rowena Gatchalian is a Senior Associate Vice-President for a large retail banking group in the country. She is earning a hefty salary, is enjoying a lot of attractive perks, and gets to travel in many parts of the world. She has a career that others can only dream of.

Rowena’s journey to her present position had not been easy, though.

Right after her college graduation, she worked as a bank teller. Seeking non-conventional roads to fast-track her way to the top of the proverbial corporate ladder, she found herself hopping from one bank to another. She had almost zero social life, zero rest and leisure, and sub-zero love life. Work-life balance was never in her vocabulary. 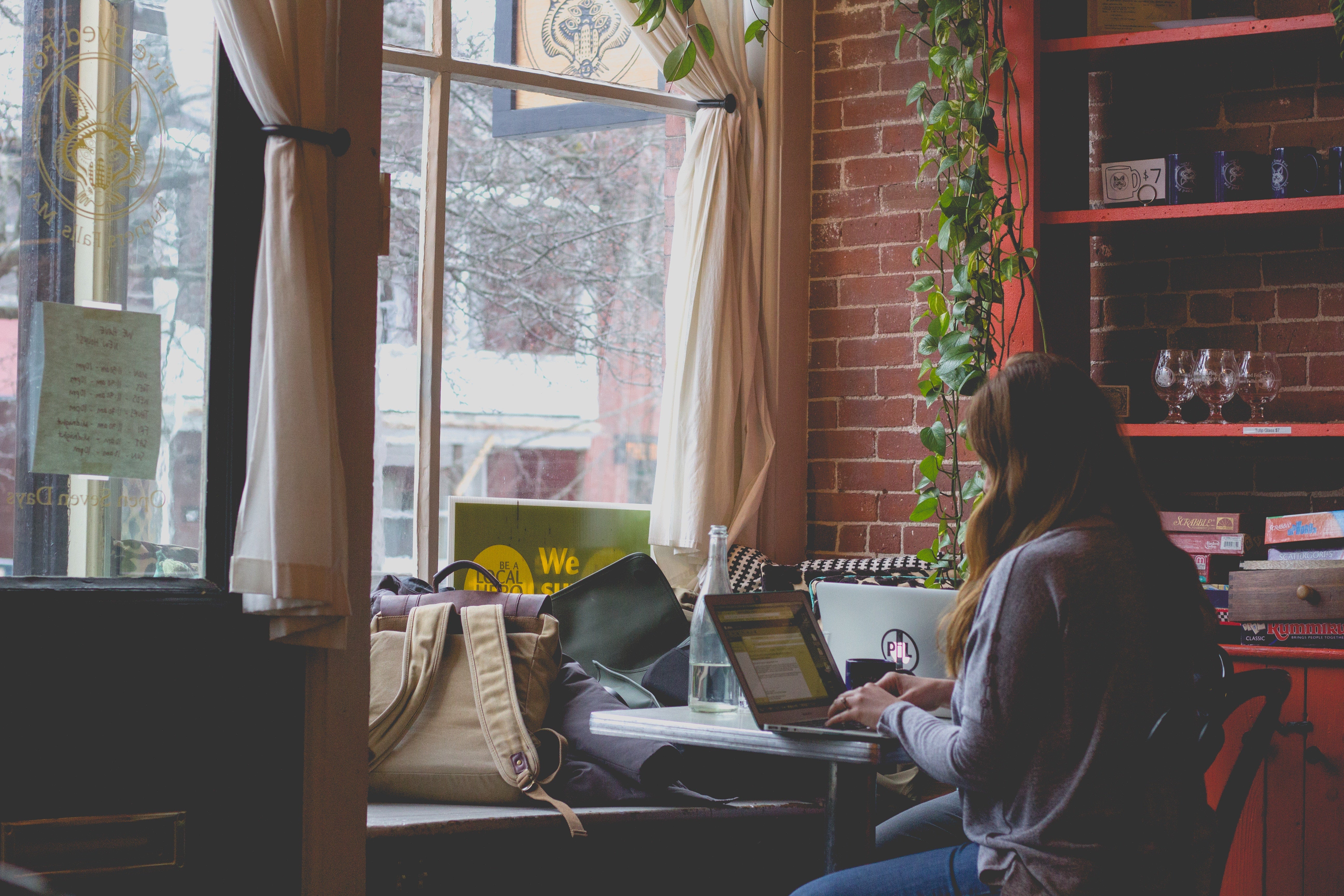 Photo by Bonnie Kittle via Unsplash

Asked why she was so driven to succeed, she said that it was what was expected of her because everyone in her family was an achiever. Both her parents are medical practitioners, two of her siblings followed suit and are now top specialists, another is a prominent lawyer, and the last one is a distinguished novelist. Most of her friends were also successful in their chosen fields. So, failure—or even mediocrity—was out of the question.

Aside from the tremendous time that she had to give up for her career, she also had to contend with gender-related challenges in the workplace.

She had to work doubly hard to prove herself in a male-dominated industry. Gender discrimination was prevalent, sexual harassment was a sad reality among female employees, and when she eventually married and had a child, more flexible working arrangements became an important issue. 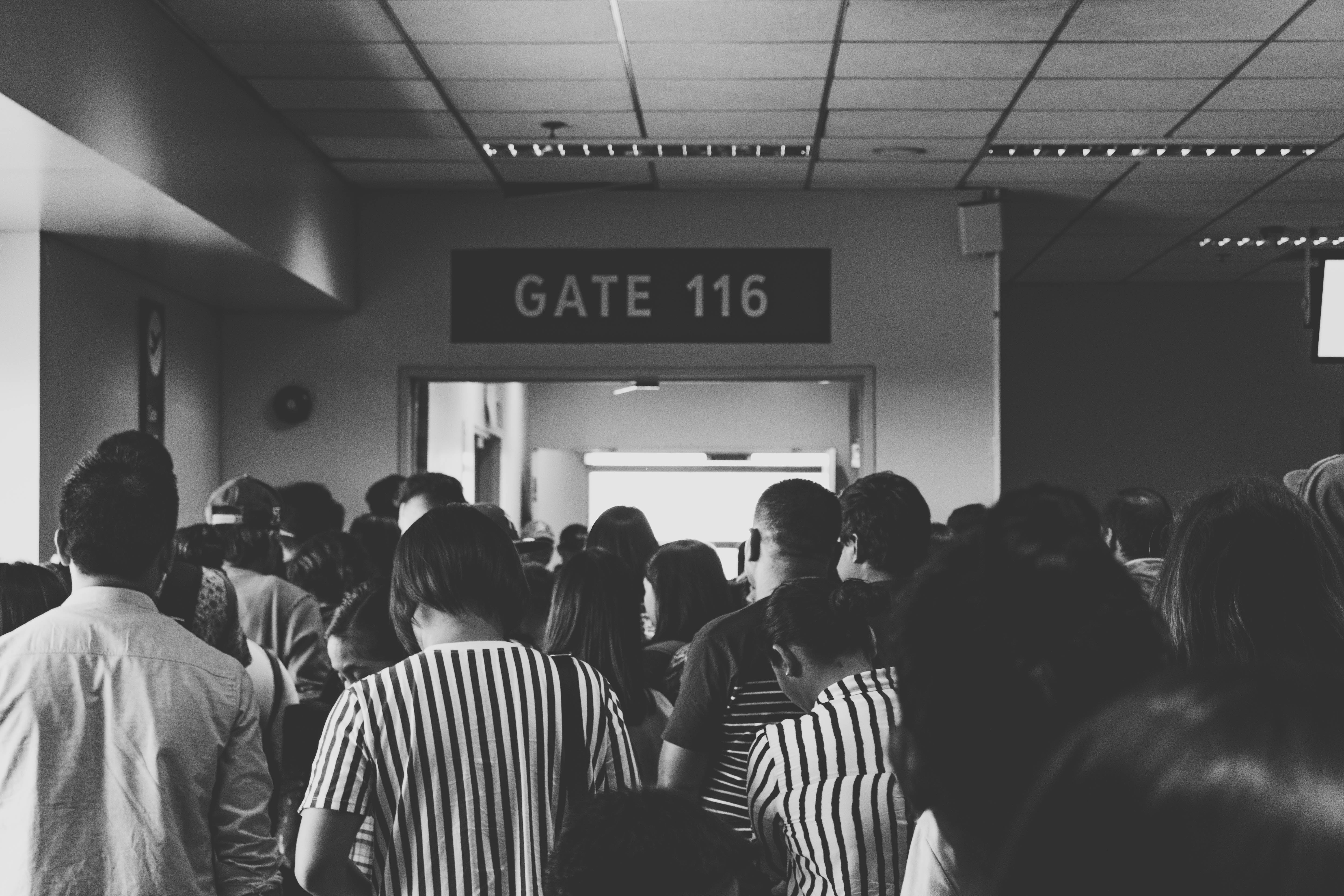 Rowena’s plight was not unusual.

Since the beginning of time, women all over the world have always been fighting for gender equality especially in the workplace. Women were once thought to have been lacking executive ability, orderly minds, stability and leadership skills, and to be too emotional to deserve more than the service-based and female-oriented jobs that they would get. They were relegated to being secretaries, librarians, teachers, and cashiers, while their male counterparts would become managers, administrators, doctors, lawyers, engineers, heads of state, etc.

Thanks largely to labor unions, the individuals and organizations that were sympathetic to the gender equality crusade, the governments of different countries for their intervention, and the countless, faceless, fearless women who relentlessly and actively advocated for women’s rights in the workplace, women have finally found their rightful place in a world that was once subjugated by men. 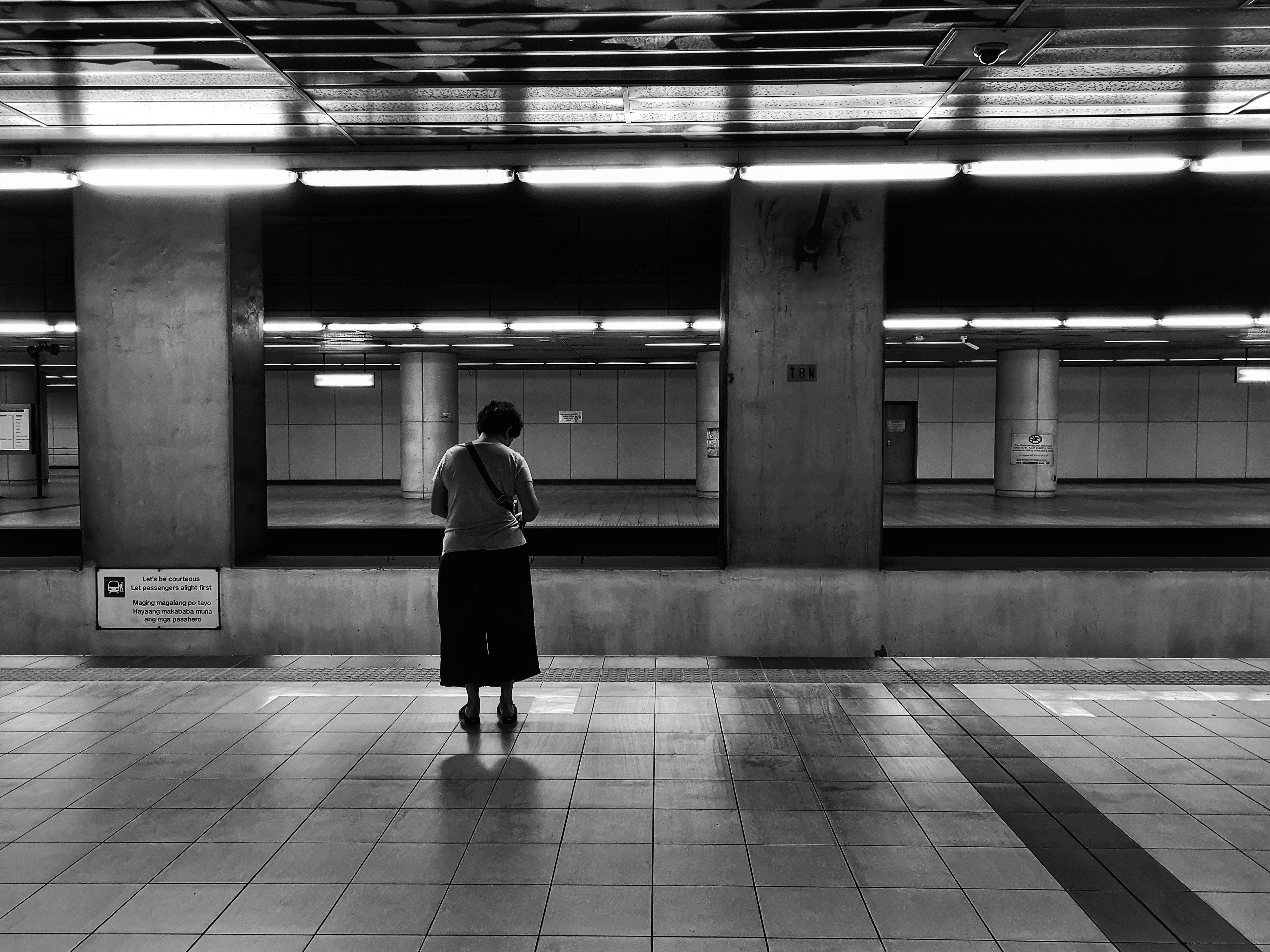 Photo by Justin Natividad via Unsplash

In the Philippines, history has witnessed how Filipinas have evolved from their conservative and domesticated role as housewives into what they are today—leaders and career women that are tough, resilient, vocal, assertive, participative, independent, bold, and dauntless.

The government, in its efforts to level the playing field for women and to protect their rights, had institutionalized policies and passed laws that continue to benefit Filipino women to this day: the establishment of the National Commission on the Role of Filipino Women (now the Philippine Commission on Women), the granting of full representation of women in the Social Service Commission, the inauguration of the Philippine Agenda for Women Empowerment, the framing of the Magna Carta of Women, the Anti-Sexual Harassment Act of 1995, the Anti-Rape Law of 1997, the Solo Parents’ Welfare Act of 2000, the Anti-Trafficking in Persons Act of 2003, the Anti-Violence against Women & Their Children Act of 2004, the Memorandum Circular No. 2016-07 which allows married women to retain their maiden name in lieu of their husband’s surname, the Domestic Workers’ Act, the Anti-Photo and Video Voyeurism Act of 2009, the Reproductive Health Act of 2012, and many others. Just recently, Filipino women hailed the passage into law of the Expanded Maternity Leave Act that grants 105 days of paid maternity leave for women workers. Considering everything that women have managed to painstakingly accomplish in the name of gender equality, nothing can easily deter them. Not even roadblocks to their digestive track can hinder them from conquering the day and reaching the finish line. According to Women’s Health, women are three times more likely to have constipation than men and this may be because they have slightly longer colons. With Bisacodyl (Dulcolax) providing dependable constipation relief within 6-12 hours, female go-getters can achieve high performance, optimal fitness and high effectiveness in the workplace and in the business without having to succumb to an inconvenience such as hard-to-pass bowel movements. INQUIRER.net BrandRoom/LA

If symptoms persist, consult your doctor.