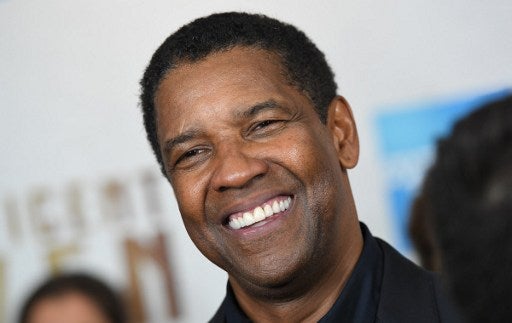 Denzel Washington is to co-star as Deke, a Kern County deputy sheriff, in crime thriller “Little Things”, according to Variety.

Written and directed by John Lee Hancock (sports drama “The Blind Side”, war drama “The Alamo”), the undated film project has Deke team up with an outstanding Los Angeles detective, Baxter, in order to catch a serial killer.

The movie’s title is currently being presented as a reference to Deke’s ability to spot the little things during investigation.

However, in addition to the pressures of the case at hand, the lawman’s willingness to bend or break the rules prove immensely troublesome for Baxter, and a dark secret from Deke’s past starts resurfacing.

“Little Things” is thought to have become Washington’s next project, superseding Iraq War memoir “Journal for Jordan”, which had already signed him as director and Michael B. Jordan as its lead.

‘Captain Marvel’ scenes that may have been cut