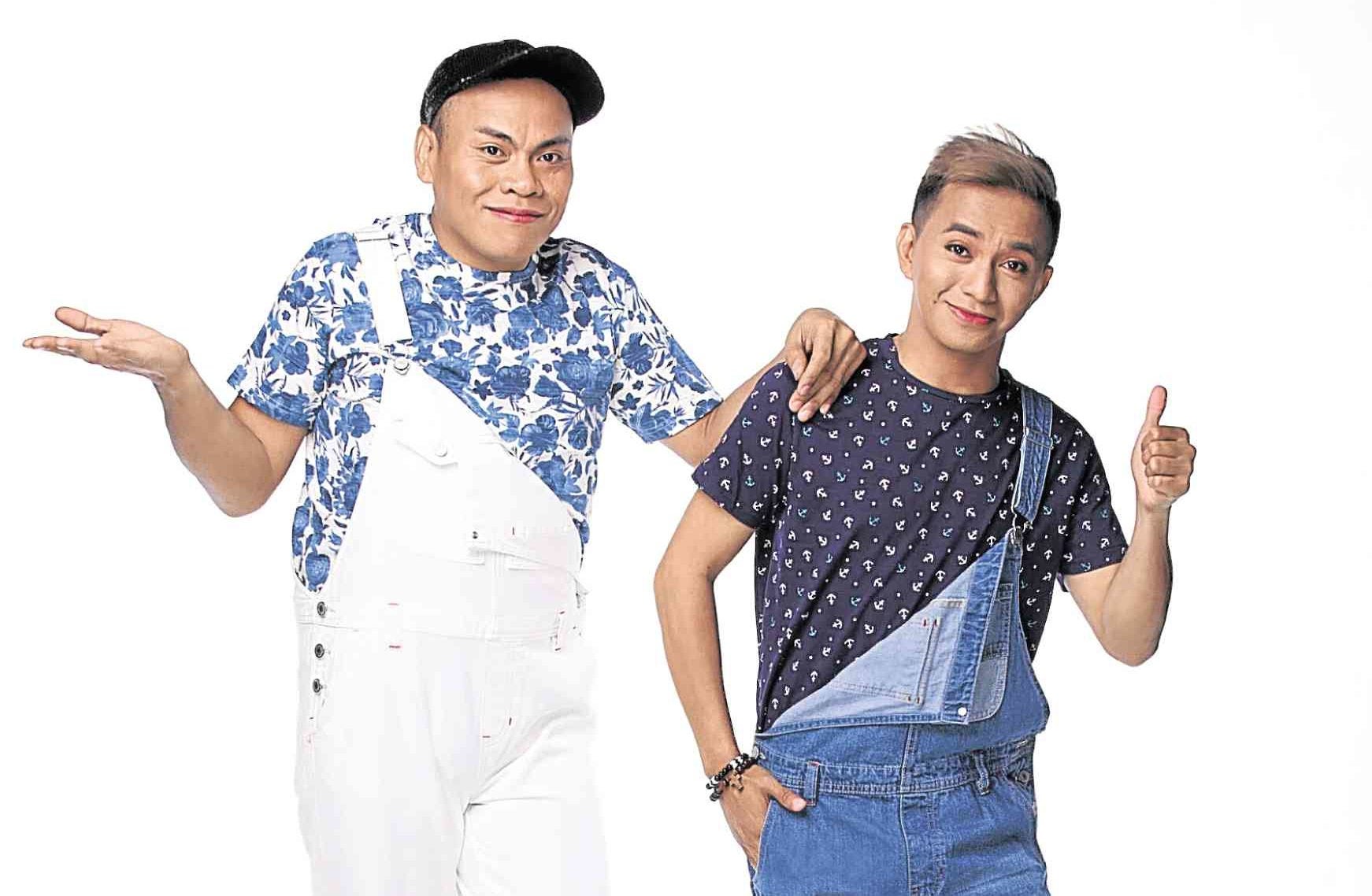 Prior to the premiere of “The Boobay and Tekla Show” (TBATS) in January, comedian Boobay admitted that he was nervous about the show going up against the long-running “Ganding Gabi, Vice” (GGV).

But Boobay, whose real name is Norman Balbuena, can now breathe a little.

According to AGB Nielsen, the weekly talk-comedy program “TBATS” has been beating its competitor in the ratings war since its pilot on Jan. 27. Latest figures (March 10) show “TBATS” getting 5.3 percent compared to “GGV’s” 3.9.

“We didn’t have any intention of competing; we just wanted to have fun and make viewers laugh,” Boobay told reporters in an interview during a GMA 7 regional tour in Baguio City early this month. “But we’re thankful to our supporters for the good ratings. I don’t want to compare, so we will just focus on our purpose and what needs to be done,” he added.

The show, which was originally a biweekly online show contains segments that include skits, riotous discussions about pop culture, celebrity interviews, live pranks, performances, as well as man-on-the street interviews.

Like most entertainers in show biz, Boobay used to have a “work, work, work” mindset where his career was concerned. He went from one taping to the next and did as many gigs as his schedule allowed. 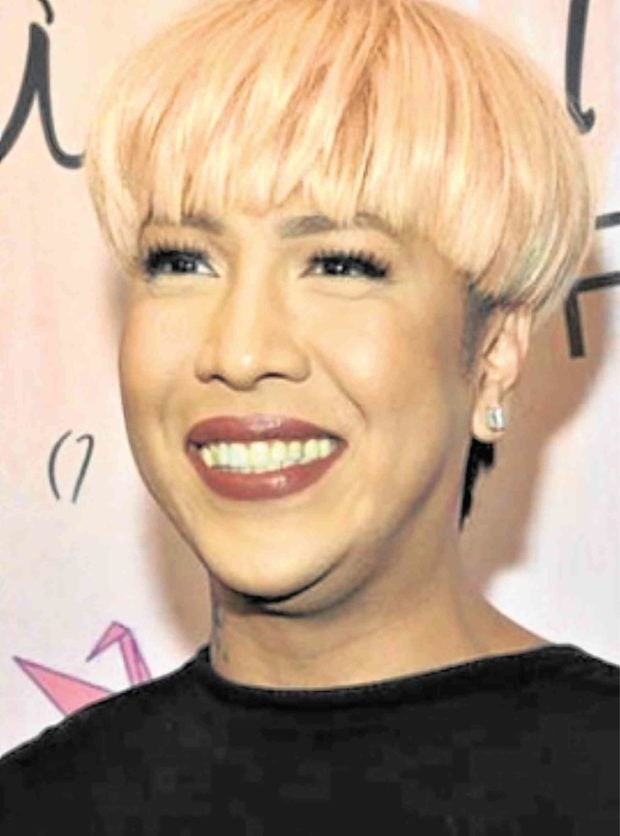 But after suffering a stroke in 2016, Boobay learned the hard way that there’s no job more valuable than one’s health—and life.

“I have learned that it’s important for us to put a premium on our health. Our bosses always remind us to make sure we rest, so that we can give our best in tapings and live shows,” said Boobay, who needed to undergo speech therapy after being hospitalized for a week.

The Kapuso talent, who topbills “TBATS” with fellow standup performer and television host Super Tekla, has been getting more offers than ever before.

But Boobay has also become smarter in how he handles his career and health, making sure to listen to what his body tells him. “I’m getting old, so every so often, I have lutang moments. But once I feel I’m starting to get exhausted, I slow down or take a day off,” said the 32-year-old celeb, who has trimmed his stint in “Unang Hirit” from five times a week to three.

Boobay also looks for different ways to relieve stress. Luckily, spending time with my family, or playing with his “baby”—6-year-old Shih Tzu Kendra—usually does the trick.