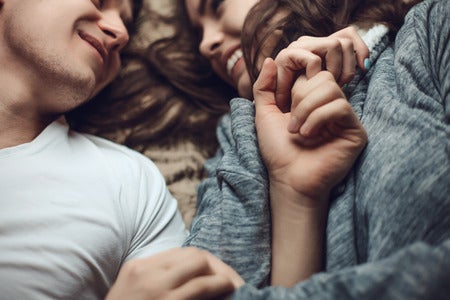 “We need to show kids that there’s something else than this horrible sh*t we see on the internet,” she said. “If my son treated a woman like that I would kick his arse to kingdom come.”

The women originally numbered five, but one dropped out because she was “religious and felt morally conflicted,” said Morgan. However, she has been supportive of the project and saw the film; Morgan said she was “pleased with the result.”

The show will start airing on March 20 on British public service network Channel 4. The last episode of the three-part series will show the film directed by the four moms.  Niña V. Guno /ra