LOS ANGELES — As an Emmy winner and Oscar nominee, Felicity Huffman has been known as one of Hollywood’s more versatile actresses, as well as one-half of one of its more famous acting couples with husband William H. Macy. 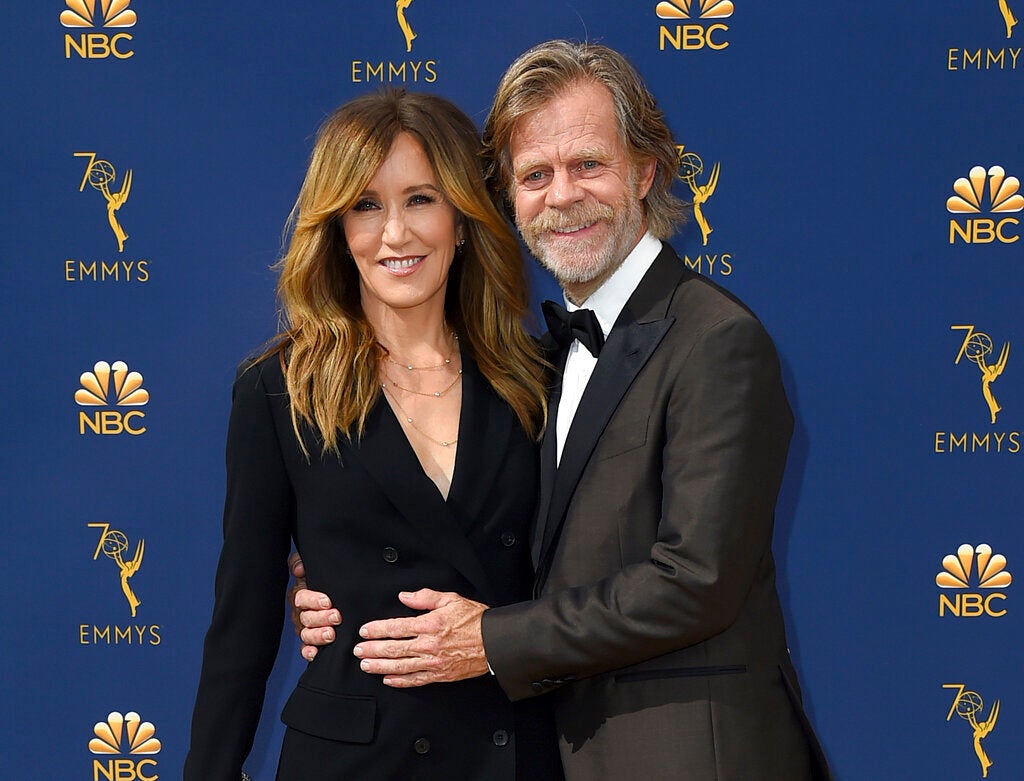 While Lori Loughlin’s resume might not be as accomplished, her face may be even better known: she gained fame for her role as the wholesome “Aunt Becky” in the 1990s sitcom “Full House,” and for the past few years has become the queen of the Hallmark channel with her holiday movies and the series “When Calls the Heart.” 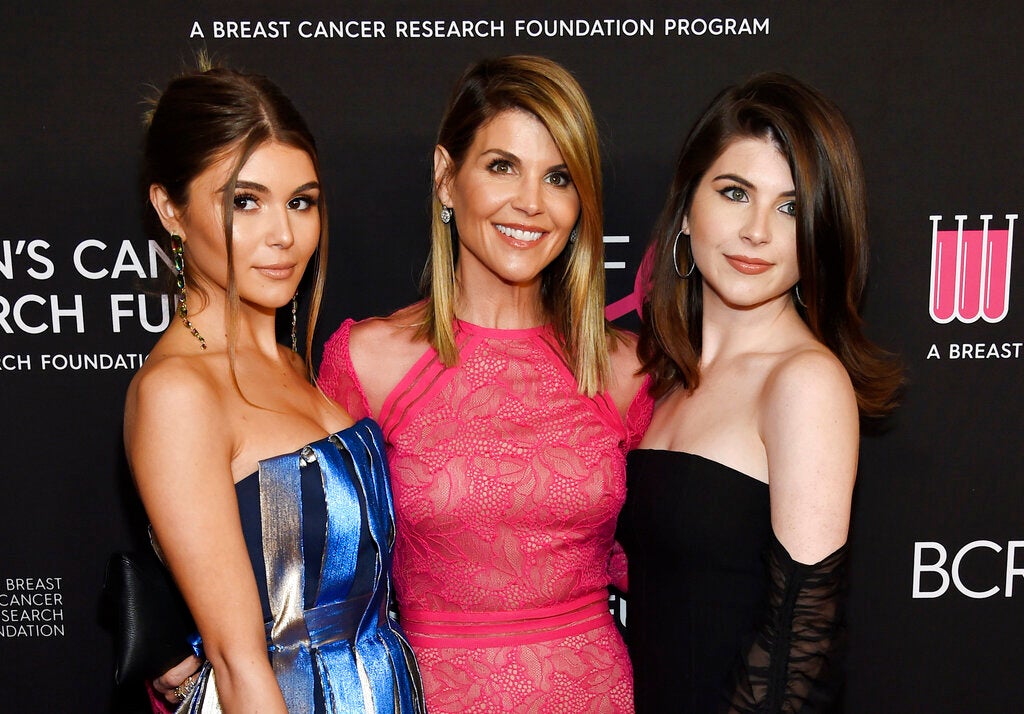 On Wednesday, both actresses had their reputations shattered as they were charged with fraud and conspiracy Tuesday along with dozens of others in a scheme that according to federal prosecutors saw wealthy parents pay bribes to get their children into some of the nation’s top colleges.

Huffman, 56, was released Tuesday posting a $250,000 bond. Loughlin, 54, has not yet been arrested but her husband, fashion designer Mossimo Giannulli, was released after posting a $1 million bond. Giannulli, whose Mossimo clothing had long been a Target brand until recently, left without answering reporters’ questions.

Huffman briefly appeared in the lobby of the courthouse to exit Tuesday evening, but went into an elevator with courthouse security officers after seeing a mass of cameras posted at the front door. Officers later told journalists she was no longer in the building.

Authorities have not said why Macy, who has starred for the last several years in the Showtime series “Shameless” and was an Oscar nominee for the 1996 movie “Fargo,” has not been charged. He sat in the courtroom where Huffman had her first appearance and appeared to read legal documents during the proceedings. Huffman, who wore glasses and her hair in a ponytail, looked over at her husband repeatedly during the hearing.

Her attorney cited her community ties and asked that the actress be released on her own recognizance. “She’s simply not the kind of person who is going to become an international fugitive,” her attorney, Evan A. Jeaness said in court.

Court documents allege that the couple agreed to the plan, and Huffman paid $15,000, disguised as a charitable donation, toward the scam.

Macy recently described the college application process for their daughter Sofia, 18 to Parade magazine (the couple also has another teenage daughter, Georgia).

“I’m the outlier in this thing. We’re right now in the thick of college application time, which is so stressful. I am voting that once she gets accepted, she maybe takes a year off,” he said. “But it’s just my opinion, and we’ll see what she wants to do, what Felicity thinks and how the chips fall.”

“The unqualified may be accepted for many reasons, among them, as Legacies, and on account of large donations made by their parents,” Mamet wrote. “I do not see the difference between getting a kid into school by bribing the Building Committee, and by bribing someone else. But, apparently, the second is against the Law. So be it.”

Huffman and Giannulli are required to appear for arraignment in a Boston courthouse on March. 29.

Loughlin married Giannulli, her second husband, in 1997. Court documents allege the couple paid $500,000 to have their two daughters labeled as recruits to the University of Southern California crew team, even though neither is a rower.

Their 19-year-old daughter, Olivia Jade Giannulli, is a celebrity in her own right. She has a YouTube channel with nearly two million followers, and more than a million followers on Instagram. She often touts brands in paid ads on her accounts, and since last fall has incorporated her student life at USC.

In one YouTube post, she talked about the difficulty of juggling her career with school, and said she didn’t know how much she would actually attend. She also added that she was going to school for the partying, not academics: “I don’t really care about school, as all you guys know.” She later apologized.

In an interview with the website TheBlast.com, she said she decided to go to college despite her fame because of her parents.

“Mostly my parents really wanted me to go, because both of them didn’t go to college,” she said. “They didn’t make me. My sister goes to the same school, and we’re pretty much inseparable, so it was nice following in her footsteps a little bit.”

Loughlin went straight into acting after high school, appearing on the soap opera “The Edge of Night.” She became a star on “Full House,” a standout hit of ABC’s family-friendly TGIF lineup in the early 1990s, and appeared on the recent Netflix reboot “Fuller House.”

She stars in the Hallmark series “When Calls My Heart” and is scheduled to appear in several new “Garage Sale Mysteries” movies and is a regular part of the channel’s holiday movie slate.

Huffman began her career on stage, appearing in playwright David Mamet’s “Speed the Plow” on Broadway. She transitioned to television on the late 1990s series “Sports Night,” which earned her the first of her seven Golden Globe nominations.

For eight seasons she acted alongside Eva Longoria, Teri Hatcher and Marcia Cross on “Desperate Housewives,” a hit series for ABC that turned the actresses into household names. During the show’s run, Huffman won an Emmy for her role, and was nominated for an Oscar for best actress for her role as a transgender woman in 2005’s “Transamerica.”

She also received Emmy nominations three straight years from 2015-17 for her work on the anthology series “American Crime.”

A spokeswoman for Loughlin had no comment on the charges Tuesday. NVG