Rhian on ‘AlDub’ breakup: Anything that isn’t the truth is difficult to uphold 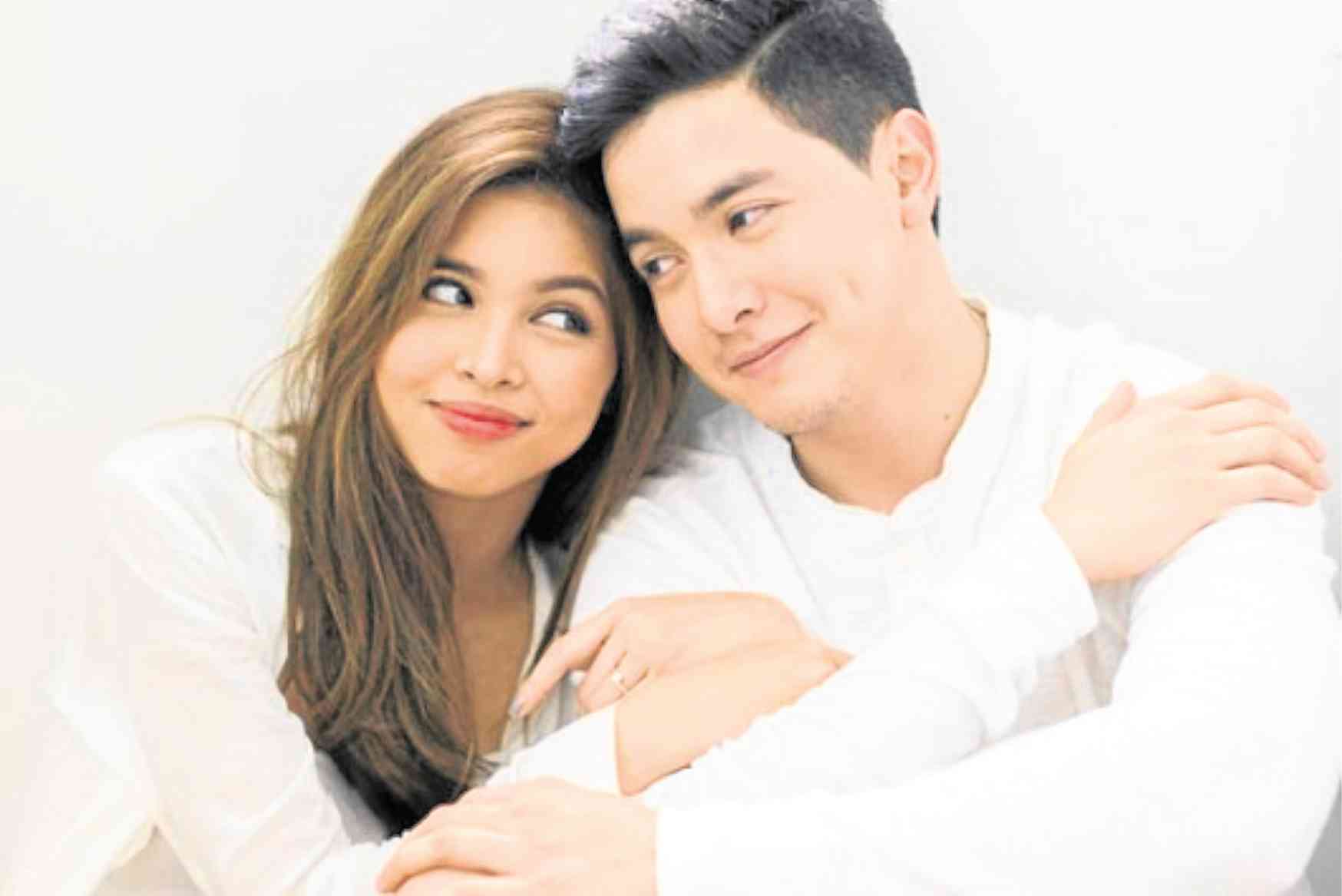 The “AlDub” phenomenon is officially over since Maine “Yaya Dub” Mendoza and Arjo Atayde are already open about their budding romance.

It’s a brave move for Maine to break free from the tandem that catapulted her to fame. But at the same time, it’s heartbreaking for “AlDub Nation,” fans who have rabidly supported her and Alden since day one.

Where will they go from here? At the height of the AlDub frenzy, all other love teams were subdued. I wonder how fans of “KathNiel,” “LizQuen” and “JaDine” would react if one of their idols would bolt out of the love team they staunchly support.

“It’s Showtime” must be happy about the demise of the AlDub tandem in their rival show, “Eat Bulaga,” because at the height of the love team, they were clobbered in the ratings.

The comment of my gay friend cracked me up: “If Maine wasn’t born rich, she would have milked the AlDub fever for all it’s worth. But de buena familia naman s’ya, so she can afford to make deadma na and follow her heart.”

It reminds me of the Nora Aunor-Tirso Cruz III and Vilma Santos-Edgar Mortiz pairings that flourished yet faltered. Love schemes disguised as love teams.

Since Maine is an “accidental” superstar, she does not exactly feel beholden to her fans. She just posted her wacky videos on YouTube out of boredom and—voila!—she became a sensation. If it was her intention to join show biz in the first place, she could have joined a reality show. Lady Luck just happened to be on her side.

Maine could have earned more if she chose to play along with the AlDub tandem, but she’s not the type to do so. That should serve as a reminder to other celebs who turn into robots just to please their fans.

I asked one of my fave interviewees, Rhian Ramos, about her sentiments on the AlDub breakup. She said: “I love my fans and want to make them happy, but anything that is not the truth is very difficult to uphold. It will only be a matter of time before it comes out. ‘Hate’ is too much of an extreme word, but André Gide once said, ‘It’s better to be hated for what you are than to be loved for what you are not.’”

***
Make way for the next generation of Filipino opera singers of Viva Voce Voice Lab, composed of Anna Migallos, Roby Malubay and Zuriel Valbuena. They’re dedicated voice teachers whose goals are to cultivate a new appreciation for opera and teach “healthy” classical singing.

With these singers, the future of Philippine opera looks bright, indeed.