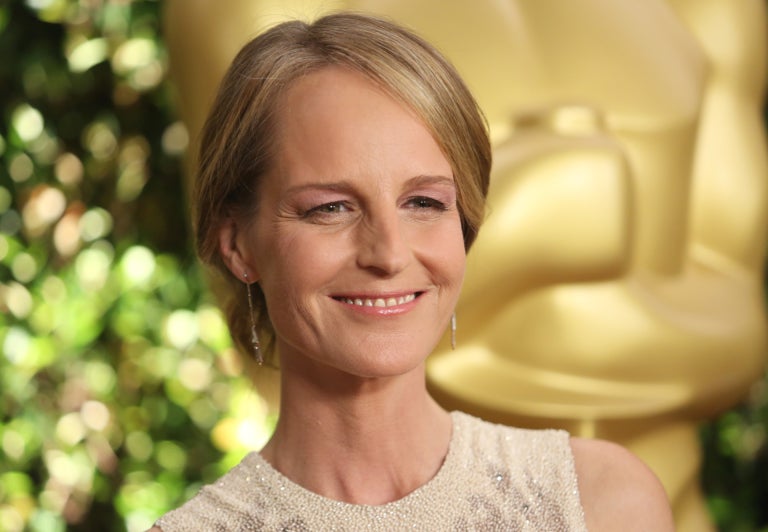 Talks about a potential comeback have been ongoing since December 2017, but now, cult TV show “Mad About You” is set to return to TV via the Spectrum Originals content streaming platform. Helen Hunt and Paul Reiser will reprise their original roles.

Sony, which is producing the show, had already expressed interest in reviving the comedy show in 2017 and had initiated talks with the show’s two main stars, Paul Reiser and Helen Hunt. As well as reprising her original role, Helen Hunt will direct the new series’ first episode, with co-creator of the original series, Danny Jacobson, serving as an executive consultant. Peter Tolan will serve as showrunner, writer and executive producer.

“We are so excited to finally be doing this and thrilled to have Peter Tolan as our fearless captain,” said Paul Reiser and Helen Hunt in a joint statement. “We promise you the same funny and heartwarming show, as soon as we can remember what’s funny about being older. It’s going to be great!”

“We are beyond thrilled to team up with Sony Pictures Television to give ‘Mad About You’ an exclusive home at Spectrum Originals,” said Katherine Pope, head of original content. “Two decades ago, fans fell in love with this show, and this time will be no different as Paul, Helen and Peter explore modern marriage through the eyes of two people who have just become empty-nesters. We can’t wait for everyone to fall in love with the Buchmans all over again.”

The original NBC hit show ran from 1992 to 1999, following the daily life of a young married couple in New York City.

The new series will focus on Paul and Jamie Buchman’s new life after their daughter Mabel leaves the family home and heads to college.

“Mad About You” joins a host of TV revivals already on screens, including “Will & Grace” and “Full House”. JB

TAGS: cult status, Helen Hunt, Mad About You, US TV, US TV series