Swimming against the tide | Inquirer Entertainment

Swimming against the tide 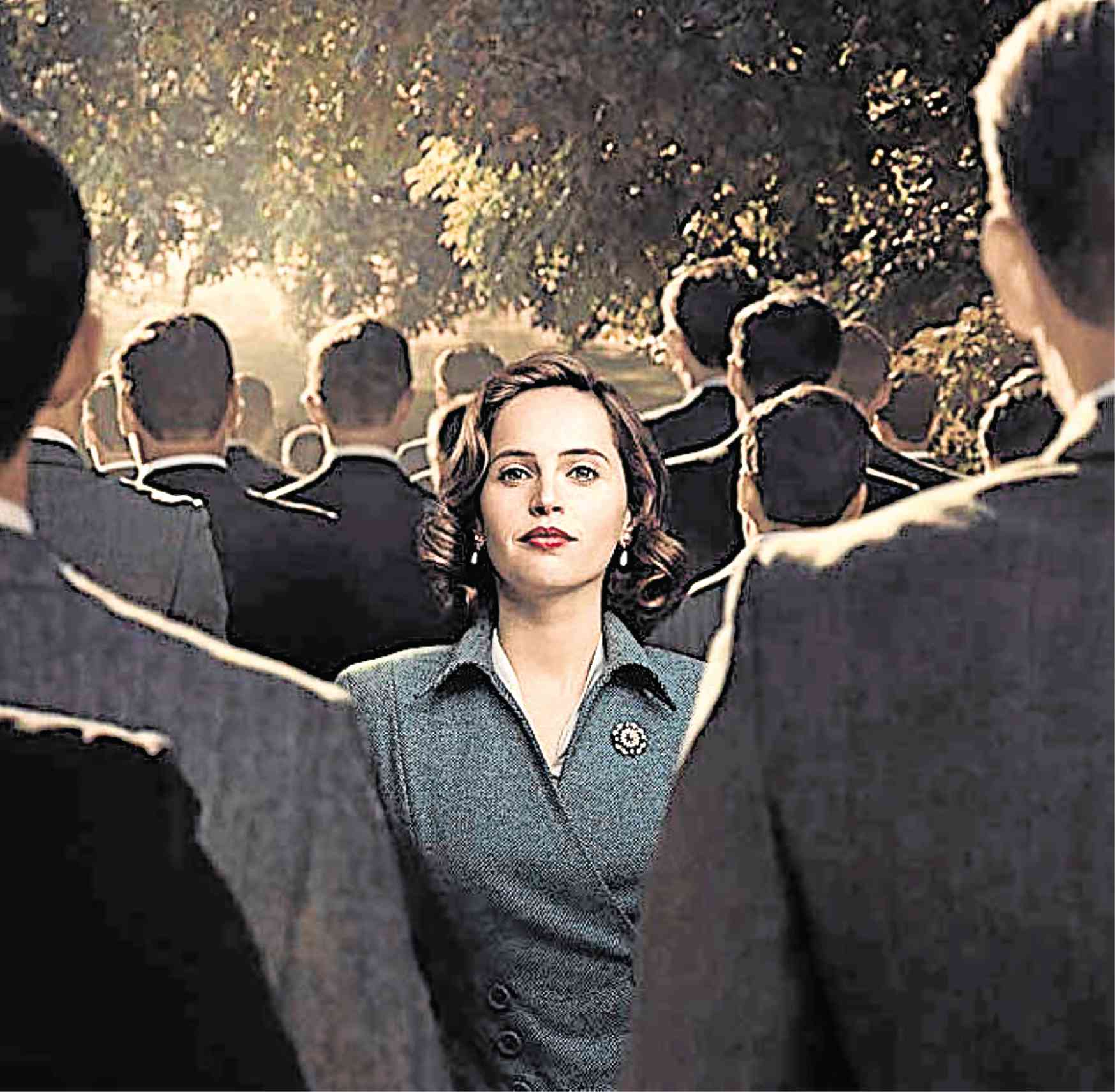 The release of Mimi Leder’s “On the Basis of Sex,” which begins its theatrical run on Wednesday, comes just in time for Women’s Month.

While some of its courtroom and law school scenes aren’t as readily relatable to viewers, it makes quite a strong case for why it deserves patronage—not so much for its storytelling proficiency, but for Felicity Jones’ convincing fire-in-her-belly portrayal and the pertinent advocacies director Mimi Leder’s true-to-life film espouses.

It follows the uphill struggle of US Supreme Court Justice Ruth Bader Ginsburg (Felicity) for equal rights at a time when women, largely considered inferior to men for much of history, were expected to acquiesce to society’s age-old gender biases.

Ruth was a first-year law student at Harvard when her husband Martin (Armie Hammer), then a sophomore, was diagnosed with cancer. This difficult situation alone proved how prodigious and extraordinary she was, not just as a student, but also as a wife and mother: She attended both her classes and his, to help him cope with his academic requirements! 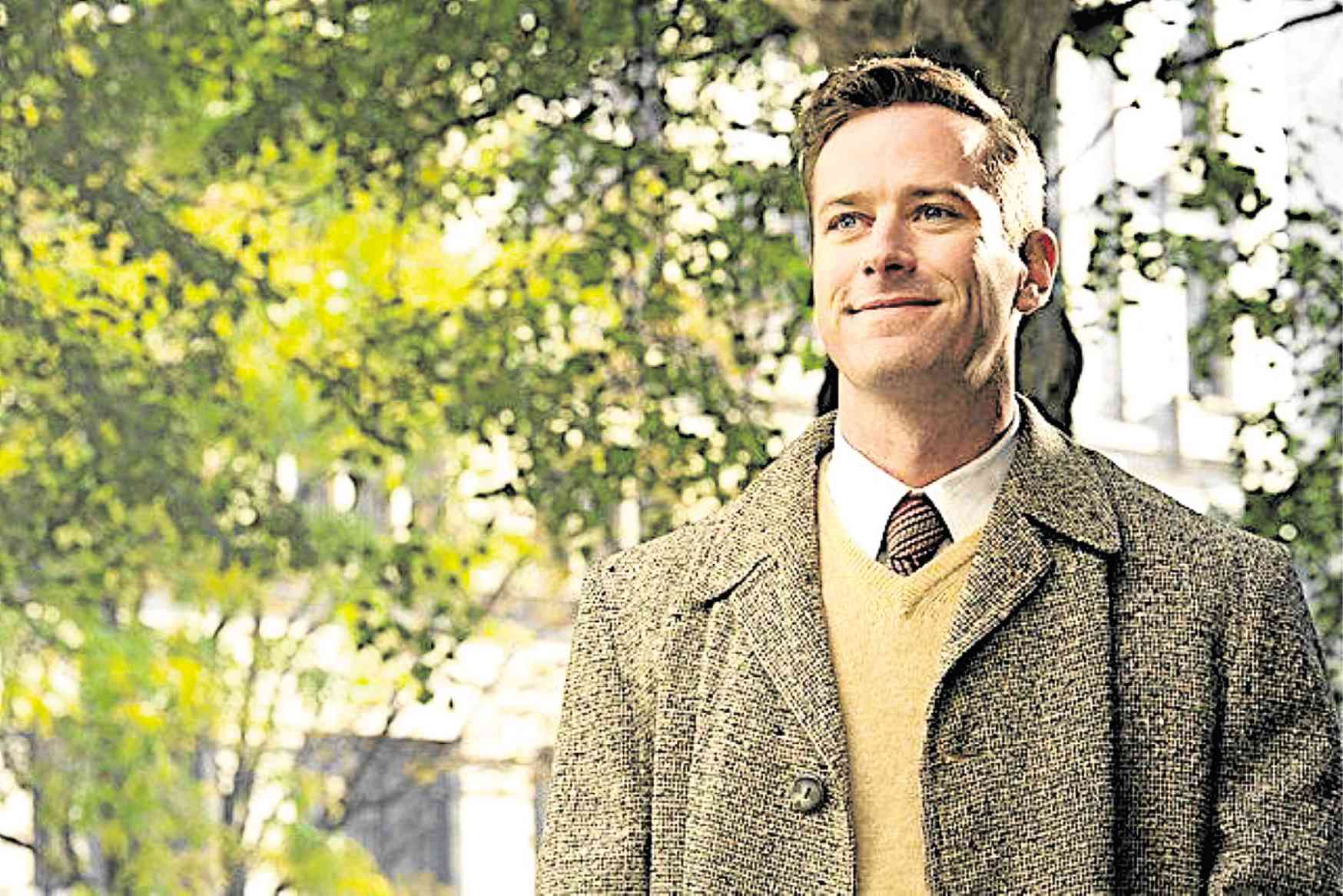 Despite graduating at the top of her class, Ruth couldn’t find a law firm that would hire her, because nobody wanted a woman in their ranks. So, she decided to teach law, instead. At Rutgers, she specialized in laws related to sex and gender discrimination.

But when she runs into a case involving a man who was denied a tax deduction because of his gender, she found a way to raise equal-protection arguments to challenge a lot of the United States’ outdated gender-based laws that discriminate against women!

The film may not be as rousing as John Grisham’s early potboilers, but there’s something about its fact-based narrative that makes its pertinence more accessible and rousing, especially when Ruth wins the tax case that jump-started her ascent to the Supreme Court. You can’t get any more inspiring than this.

TAGS: Mimi Leder, On the Basis of Sex, women’s month