Maisie Williams on her ‘draining’ ‘GoT’ battle 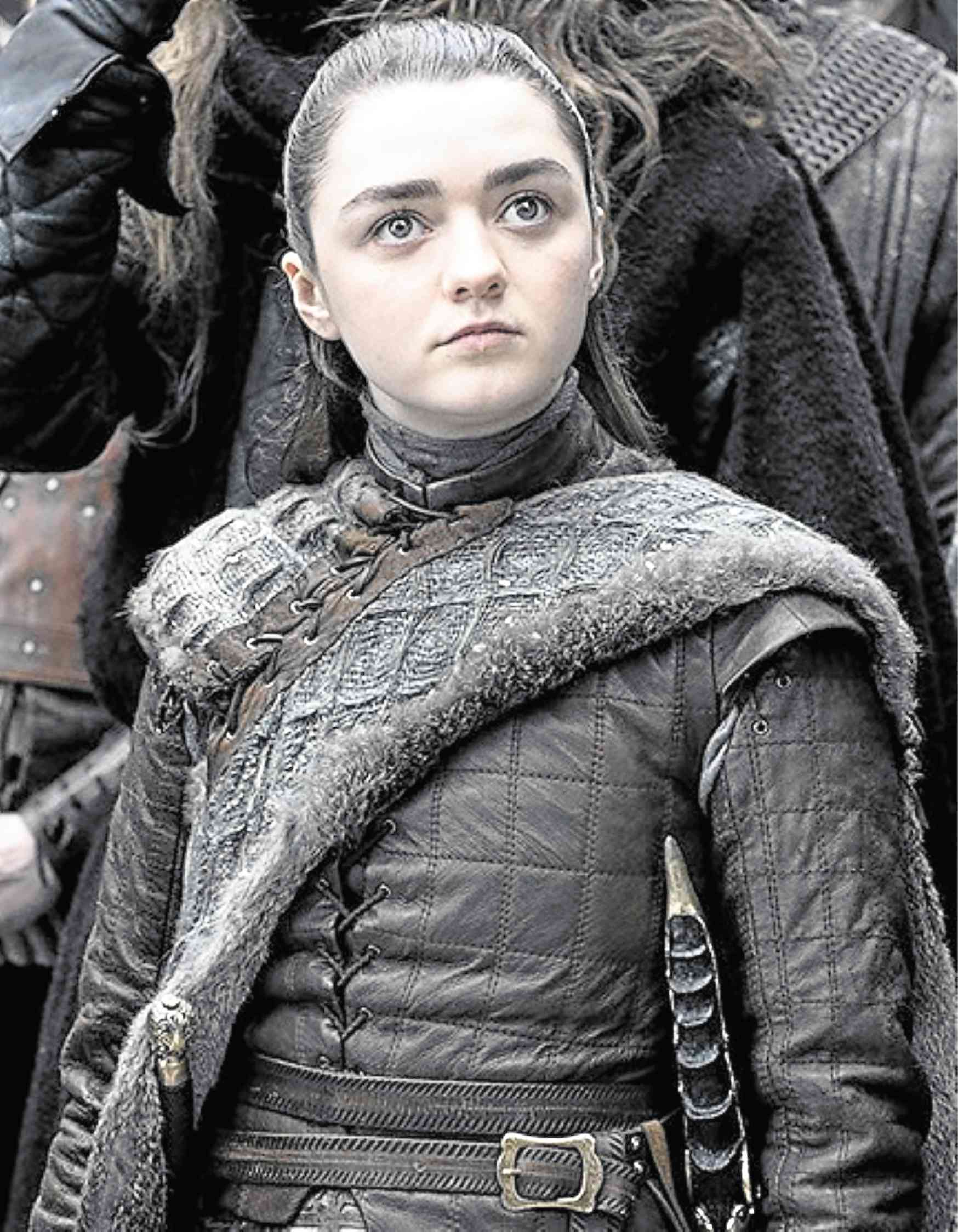 Williams in “Game of Thrones”

As the young assassin Arya Stark in “Game of Thrones,” Maisie Williams is no stranger to action sequences. But they’re smaller and less complicated than the epic group battles that the other cast members have figured in.

That finally changes in the eighth and final season, according to the English actress.

“I skip the battle every year, which is bizarre since Arya’s the one who’s been training the most,” Williams told Entertainment Weekly. “This is my first taste of it. And I’ve been thrown in at the deep end.”

While she was trained for the upcoming fight sequences, she admitted, “Nothing can prepare you for how physically draining it is. It’s night after night, and again and again, and it just doesn’t stop.”

The 21-year-old Williams, who has been in the popular fantasy series since she was 12, added, “You can’t get sick, and you have to look out for yourself because there’s so much to do that nobody else can do … there are moments you’re just broken as a human and just want to cry.”—OLIVER PULUMBARIT