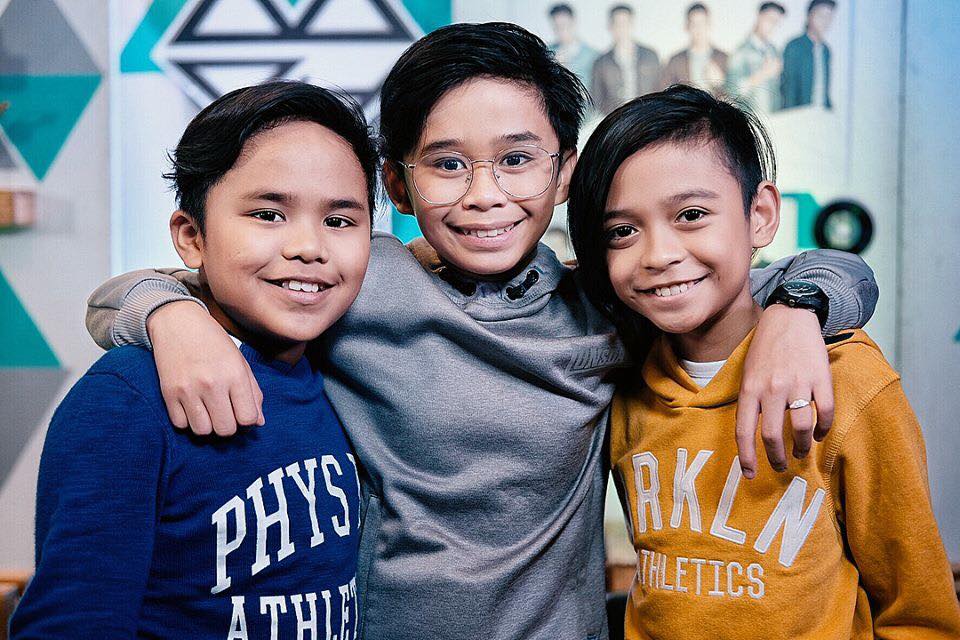 It was the end of the TNT Boys’ journey in the “The World’s Best” as they failed to secure a spot in the US show’s final round.

The group, consisting of Kiefer Sanchez, Mackie Empuerto and Francis Concepcion, went up against Naturally 7 and Vonnie Lopez & The High Praise in the group music championships. This happened on the talent show’s episode aired Wednesday night in the US.

The boys did a flawless cover of Jessie J’s “Flashlight,” which earned praise from the show’s judge, Drew Barrymore. “There is no flaw in one note,” she said about the group’s performance. “When you have a show called ‘The World’s Best,’ that’s a very high bar to set and you guys just reach it every time if not surpass it.”

They also scored higher than Naturally 7, earning 49 points from the main judges, compared with the latter’s 43 points. However, only 18 juries of the 50-people “Wall of the World” panel voted for them, while Naturally 7 had 32 votes.

Naturally 7 will move to the competition’s final round happening next week. They also took home a $50,000 (around P2.6 million) prize for being the champion of the group division.

Despite falling short, Pops Fernandez, who is one of the panelists in “The Wall of the World,” said it was an honor for her to watch the boys’ “outstanding, amazing” performance.

“[Y]ou have brought tears to my eyes every time you sang,” Fernandez said in an Instagram post on Thursday. “So proud of you. The world knows and has seen your awesomeness. Keep making us proud.”  /ra