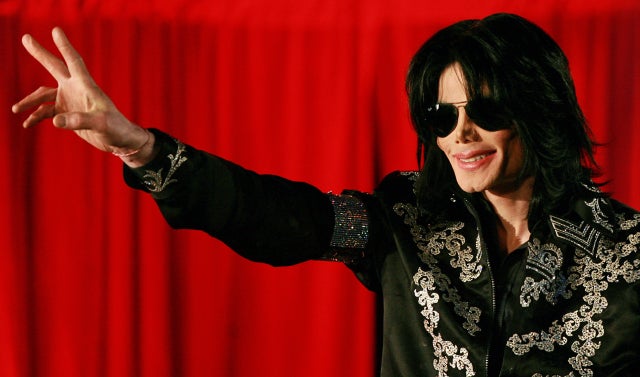 Following a documentary that detailed sexual abuse allegations against Michael Jackson, an episode of  “The Simpsons” featuring the legendary singer will be pulled off the air.

The late King of Pop previously appeared in an episode of the much-beloved comedy series back in 1991. In the episode titled “Stark Raving Dad,” he voiced a character named Leon Kompowsky, who claimed to be Jackson and met Homer Simpson in a mental institution.

Although he was uncredited, it was confirmed that the voice was Jackson’s. A clip of his appearance was uploaded by Simpsons Clips YouTube page, and may be viewed below.

But after the release of the controversial documentary “Leaving Neverland,” the show’s executive producers ultimately decided not to rerun the episode on television.

“It feels clearly the only choice to make,” executive producer James L. Brooks said in a The Wall Street Journal interview Thursday, adding that fellow producers Al Jean and Matt Groening agreed with the decision.

“I’m against book burning of any kind,” Brooks added in the report. “But this is our book, and we’re allowed to take out a chapter.”

“Leaving Neverland” is a documentary about two men accusing the late pop star of sexual abuse, and made its world premiere at this year’s Sundance Film Festival. Jackson’s estate shut down the film, describing it as “just another rehash of dated and discredited allegations.”  Katrina Hallare /ra

Even Homer Simpson uses his own classic GIF in awkward conversations

Second ‘Simpsons’ movie may be in the works