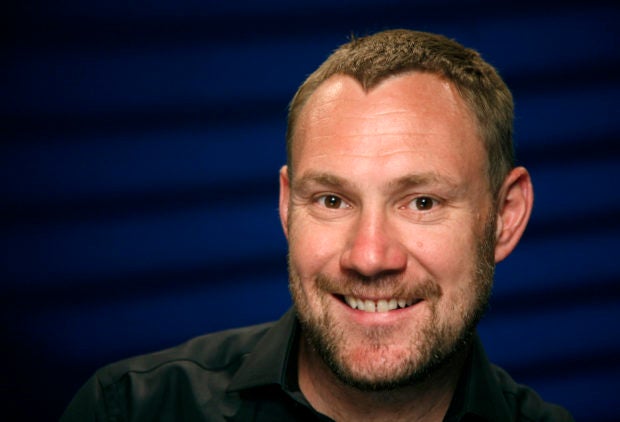 David Gray’s lively folk record “Gold in a Brass Age” features his signature mix of electronic and folk. Both genres bring strength to the album: folk with its lyrical depth and storytelling style, electronic music with its added push.

The genre-cross works on most songs, as the album grapples with the passing of time.

The energetic, yet delicate “The Sapling” speaks of focusing on growth rather than “the ghosts of better days” with layered vocals and a choir that joins in. Gray’s gruff vocals come in on “Watching the Waves” as he wonders “Just how long can it be/’Till that melody strays,” in a song written after the death of a close friend.

The balance of electronic and folk is masterfully struck in most songs, but some feel forced into this trajectory. Rather than providing Gray a creative tool in the form of genre intersectionality, it at times feels like a chain only holding him back.

The title track, a catchy and thoughtful tune, may have been better served without electronic additions. A cuckoo clock sound effect is used in this song about time and distracts more than enhances the track.

The album is more experimental than Gray’s past work. In “Mallory”, distorted and layered vocals crescendo to an angelic peak resonating underneath Gray’s voice as he sings.

There’s a sense of searching on this 11-track album that stays light-hearted. The world around him is changing, but, as he sings in “A Tight Ship”, he remains resolved to “dance like no one sees.” CC