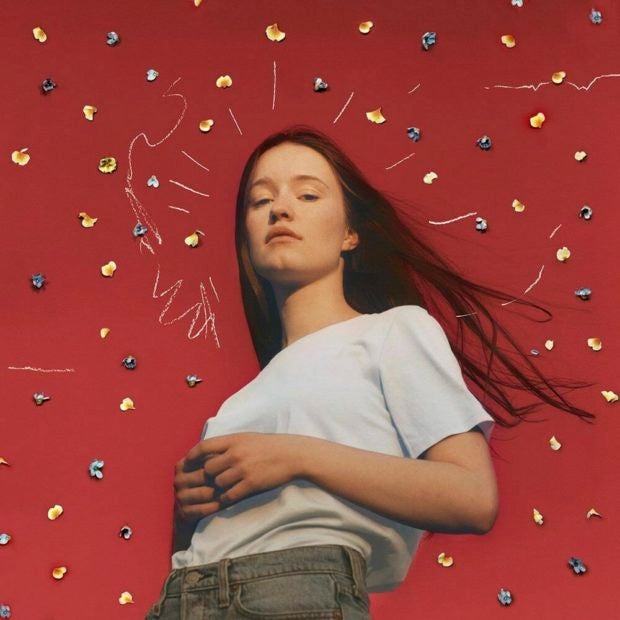 The Norwegian performer has a knack for pure, crystalline synth-pop and her 12-track full-length debut is a string of massive hooks and beats, fed by videos featuring the seemingly normal and endearingly goofy 22-year-old.

Sigrid — born Sigrid Solbakk Raabe — first came to notice in 2017 with her breakout hit “Don’t Kill My Vibe”, a millennial giving shade to anyone talking down to her. “Say I’m young/I don’t care/I won’t quit,” she sings on it. That song is included in “Sucker Punch” but it might not even be the high point of the album.

She lets her falsetto soar on “Basic”, shows adaptability on the complex “Strangers” and while the excellent Lorde-like title track seems deceptively spare, it’s a pure wriggling earworm.

Lorde is, appropriately, a fan, adding two Sigrid songs to her “Homemade Dynamite” Spotify playlist, alongside tunes by Future, Taylor Swift and Khalid. Sigrid’s cover of Leonard Cohen’s classic “Everybody Knows” made it onto the “Justice League” soundtrack.

Sigrid has gotten some songwriting assistance from Emily Warren, who has worked with The Chainsmokers, Dua Lipa and Backstreet Boys. Her lyrics often touch on seeking connections, looking for reassurance in love or confessing that she feels exposed. “My heart is aching, do you feel it too?” she asks on the outstanding orchestra-fed, recovery song “Don’t Feel Like Crying”.

Sigrid shows a lot of her range on the album, adopting a slight reggae feel on “Business Dinners” and virtually rapping on “Don’t Feel Like Crying”. On “Dynamite”, the album closer, she tosses out all the synths and drum machines in favor of a simple piano accompaniment. It’s a devastating breakup song and it’s a vocal standout. “You’re safe as a mountain/But know that I am dynamite,” she sings.

So feel free to add Sigrid to the list of fellow rising pop talents like Aurora and Astrid S. who all hail from Norway. And get ready for her sucker punch. CC