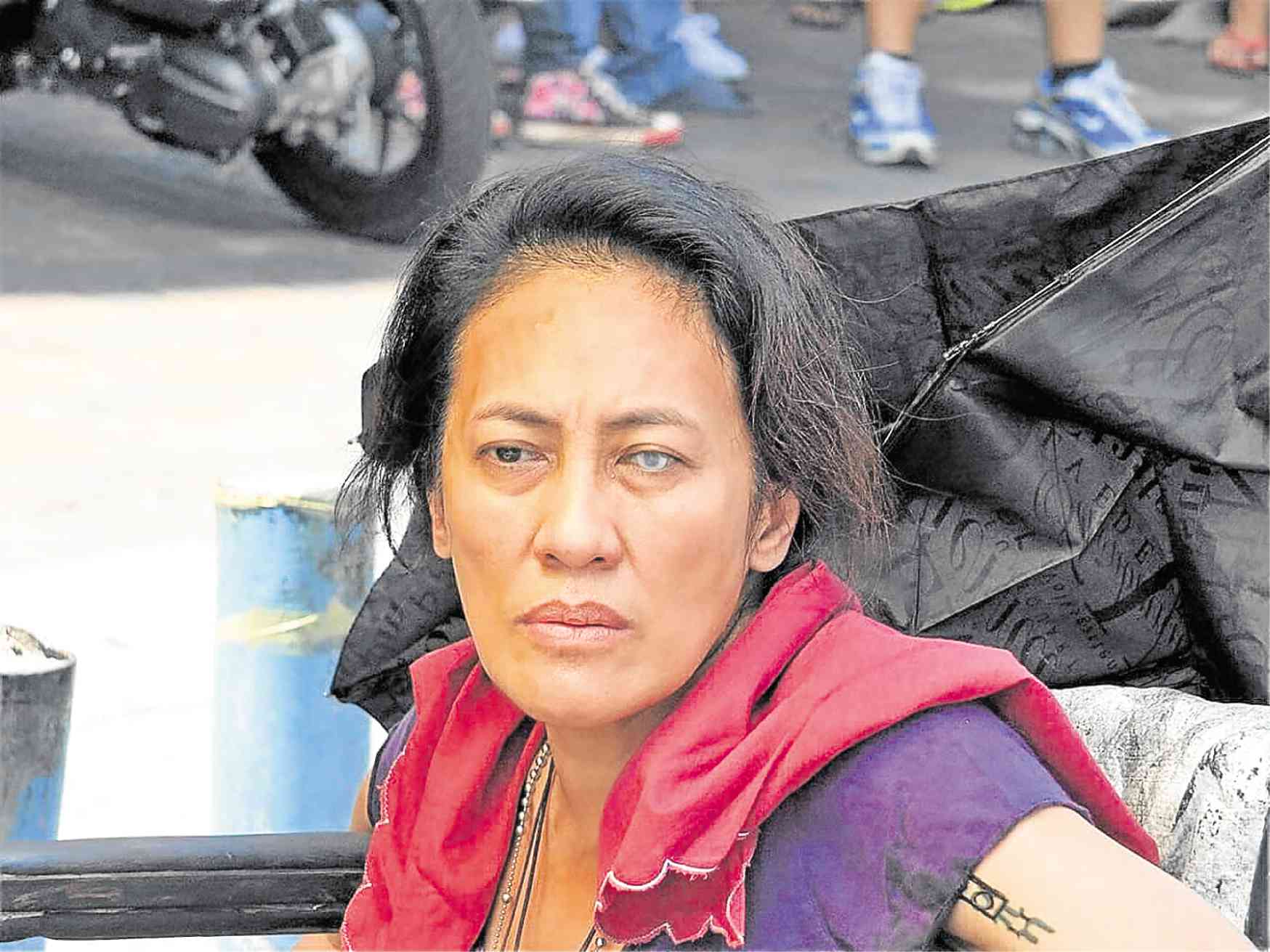 Ai-Ai delas Alas had forgotten that she was actually up for best actress in the Director’s Week section of the 39th Fantasporto Film Festival.

So, imagine her shock when her director, Louie Ignacio, called her up from Portugal and broke the good news that the trophy was hers for her performance in the Cinemalaya film “School Service.”

“Direk Louie attended the festival and told me about it. I also received a nod from the Queens World Film Festival and was too focused on that, so I didn’t even realize I was in the running at Fantasporto … I’m surprised I won!” Ai-Ai told a group of reporters at her recently opened restaurant, Ai-Sian Fusion, at Ayala Malls Cloverleaf.

The 54-year-old star shares the award with fellow Filipino artist Ina Raymundo of the film “Kuya Wes” by James Mayo. 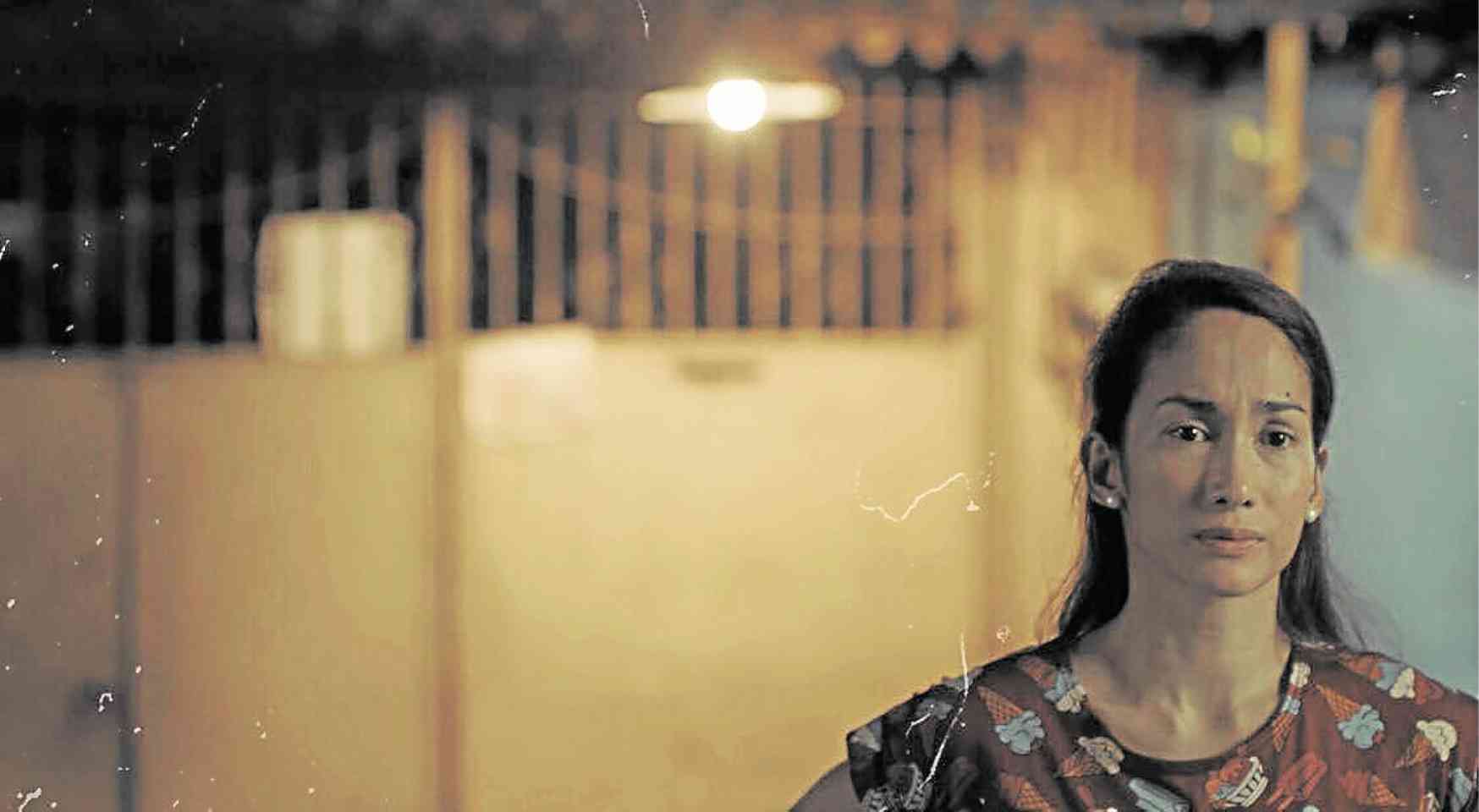 In “School Service,” she stepped out of her comfort zone and played a spiteful, wheelchair-bound beggar working for a child trafficking syndicate—a stark contrast from the loud, wacky mother roles that have become her trademark.

“God is good. I’m thankful for all the blessings I have had from doing indie films,” related Ai-Ai, whose previous movie collaboration with Louie was the award-winning drama “Area.” “I think my tandem with Direk Louie is a lucky one.”

As someone who made a name in the biz for being a comedienne, never did Ai-Ai imagine that she would one day get recognized for her efforts in dramatic roles. “Ganito pala ang feeling!” she quipped. “Back then, I used to get so excited when I’m asked to portray rich people. But maybe I’m more suited for gritty roles.”

While she would have loved to attend the ceremony—held in the city of Porto—she unfortunately had previous commitments. Apart from being part of GMA 7’s weekly variety show “Sunday Pinasaya,” she also has five movies lined up, which include GMA Films’ “Kiko en Lala,” Viva Films’ “Sons of Nanay Sabel” and “Feelennials,” which will be produced by Pops Fernandez.

But it was for the better perhaps, Ai-Ai surmised. Because the last time she attended a film festival—the Eurasian Film Festival in Kazakhstan for “Area”—the actress failed to bring home the trophy. Meanwhile, despite being the only representative of “School Service” at the awards night, director Louie didn’t feel alone, thanks to the warm reception of the audience—not only to his film, but also to the other entries from the Philippines. 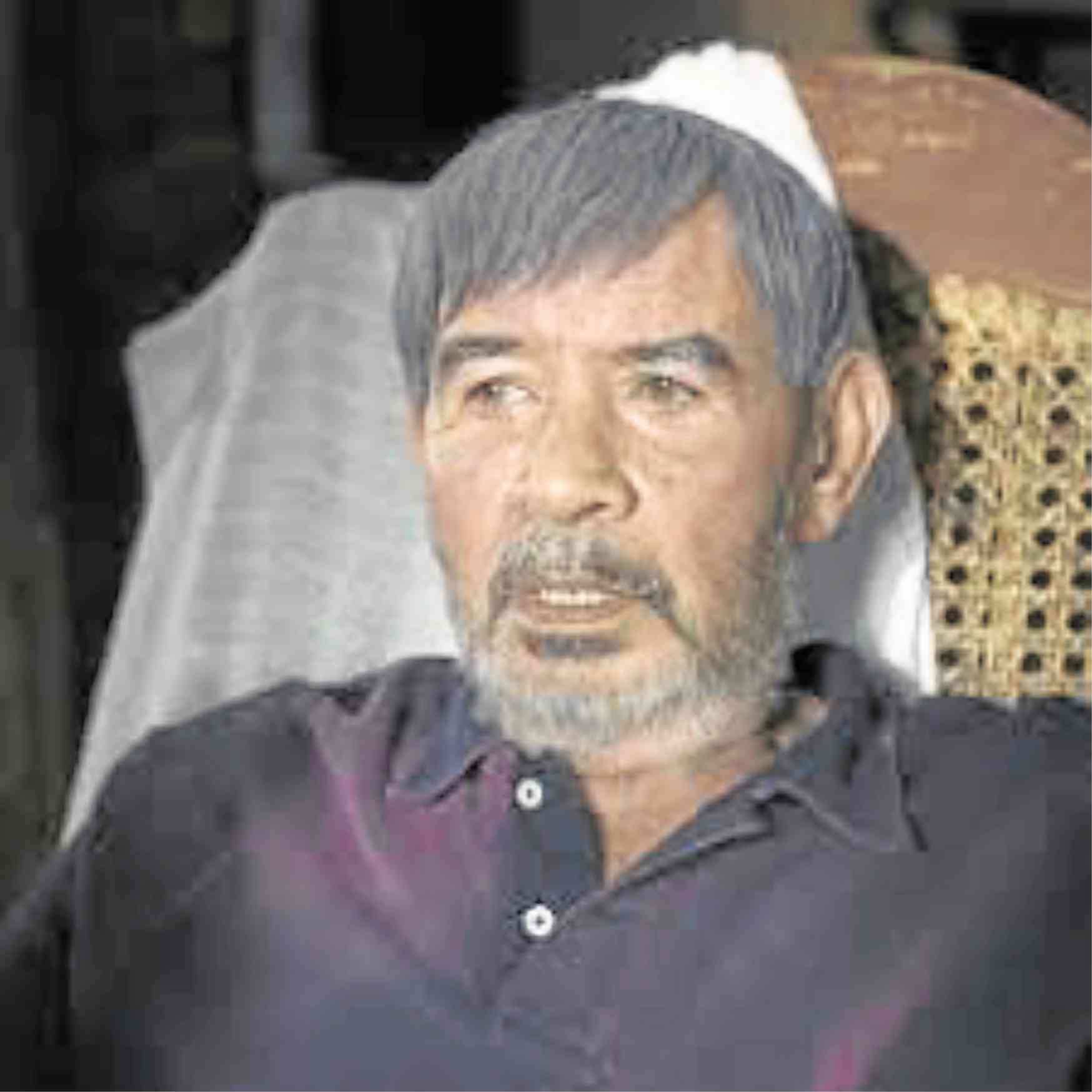