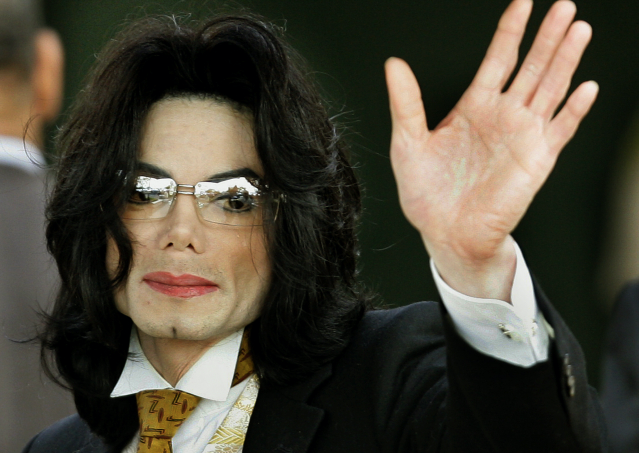 A spokeswoman for Canada’s Cogeco — which operates 22 radio stations across Quebec and one in Ontario — said the decision came after “Leaving Neverland” aired Sunday on the US cable network HBO.

The four-hour film presents in excruciatingly granular detail the stories of two men who say Jackson — who died nearly a decade ago — sexually abused them for years when they were minors.

“We are attentive to the comments of our listeners, and the documentary released on Sunday evening created reactions,” said Christine Dicaire of Cogeco in a statement to AFP.

“We prefer to observe the situation by removing the songs from our stations, for the time being.”

Top stations including the French-language CKOI and Rythme along with the English-language The Beat have stopped playing Jackson.

Dicaire did not clarify whether the decision applied exclusively to Jackson’s solo work or if it also included music from The Jackson 5, the group the pop superstar performed in as a child with his brothers.

The sharpened abuse claims have surfaced nearly a decade after Jackson succumbed to an overdose in 2009.

In Britain, where “Leaving Neverland” is set for release Wednesday and Thursday on Channel 4, reports had said the BBC shelved the King of Pop’s catalog — which includes eminently danceable hits like “Billie Jean” and “Thriller” — in light of the film.

But in a vague statement the BBC said “we consider each piece of music on its merits and decisions on what we play on different networks are always made with relevant audiences and context in mind.”

A spokeswoman for the network meanwhile told AFP it does not ban artists. /cbb