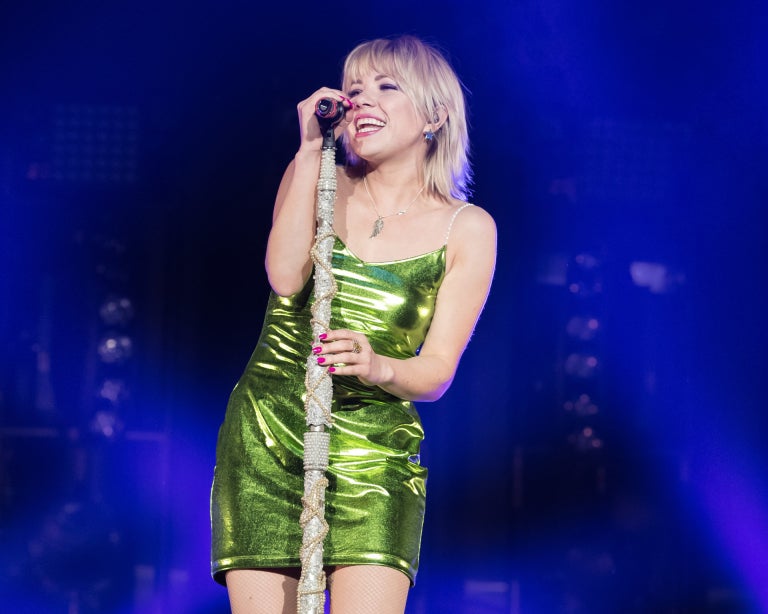 Canadian singer Carly Rae Jepsen released two new songs on Wednesday, Feb. 27. “Now That I Found You”, which she teased earlier in a “Queer Eye” promotional video is an upbeat dance tune, in contrast to the slower, dreamier “No Drug Like Me”.

“‘Now That I Found You’ is about the high you get when a new love starts to change your life. It’s like the rush, rush, rush is better than any drug. Which leads me to ‘No Drug Like Me’, which is a promise I made to love in general,” the pop singer said of the new songs. “That when the good stuff lands my way I’ll always try to be vulnerable and brave and show all of myself — ‘If you make me feel in love then I’ll blossom for you.'”

Both tracks are expected to feature on Jepsen’s next album, due out in 2019. This as-yet-untitled record will follow 2015’s “Emotion”, which was accompanied in 2016 by a B-sides collection. JB

Janet Jackson to launch Las Vegas residency in May