Sacrifice pays off for Richard Quan at SingKuwento fest 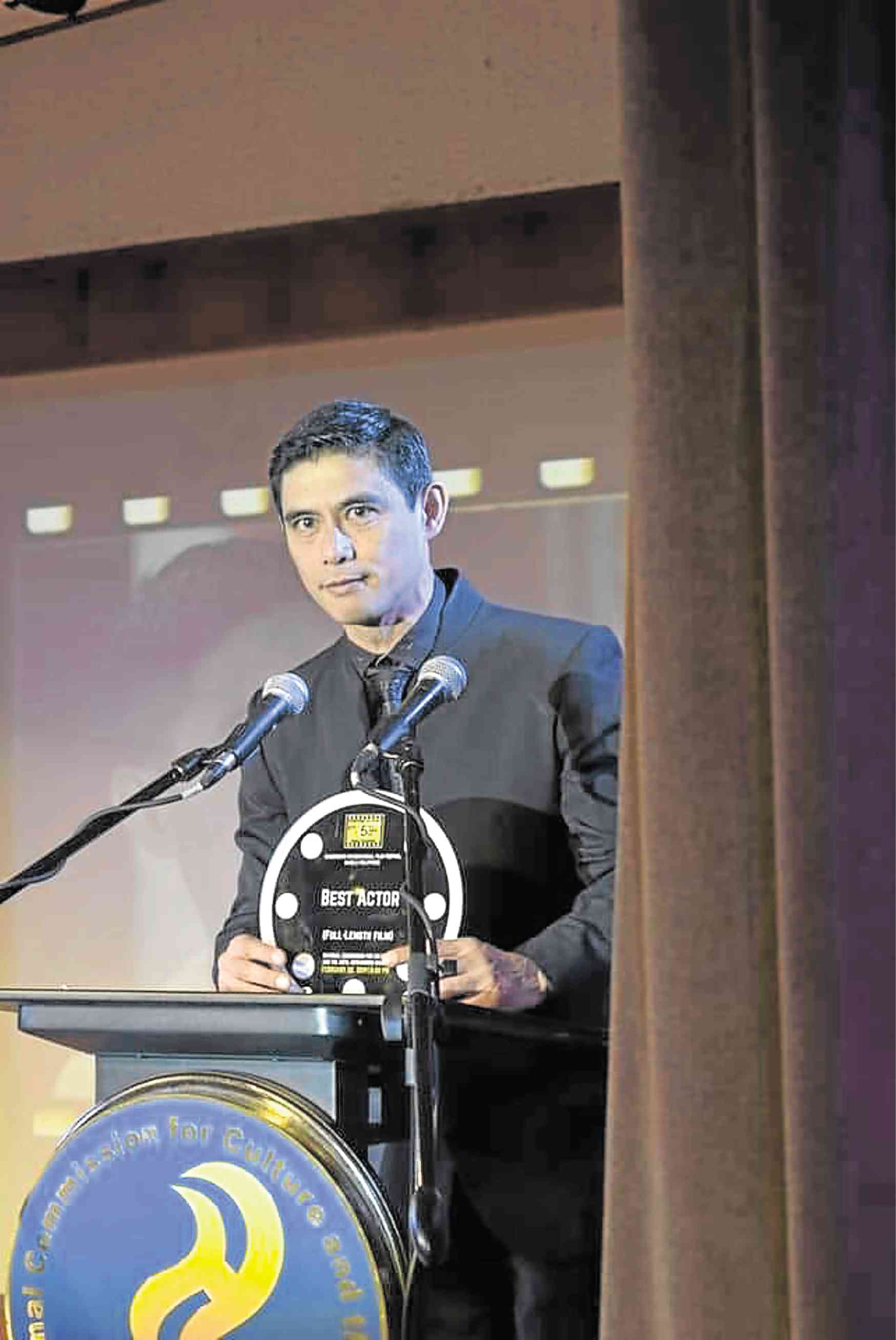 He was honored for his performance in Nestor Malgapo Jr.’s period film “Kapayapaan sa Gitna ng Digmaan,” where he plays Yoshiaki Muto, a merchant tasked to be an interpreter to Japanese soldiers during the war.

“What’s more important for me is to send the film’s message across to as many people as possible. I believed in the film so much to the point that I didn’t accept any talent fee for it,” Richard told the Inquirer on Saturday, shortly after the awards show at the Nicanor Abelardo theater of the National Commission for Culture and the Arts (NCCA) in Intramuros, Manila.

Richard said the most challenging part about portraying Muto was “having to deliver Nihonggo lines,” he explained.

Another difficulty was having to work on the film for eight straight days. “The hardest part was how to maintain my sanity during those eight days, especially because I lived a totally different lifestyle there,” he recalled. “It was hard, but it helped shape my portrayal of the character.”

For best supporting actress Gina Pareño, the hardest part about being Lola Oreng in “Rendezvous,” a drama directed by Marvin Gabas, was shooting by the sea in Batangas under the intense heat of the sun.

Gina said winning an award still makes her feel giddy. “But I’m most proud of Tonz (Are), one of our main actors. He’s very good.”

In “Rendezvous,” Tonz plays the merman Balud, for which he won best supporting actor.

Tonz said: “It was hard for me to do those underwater scenes because the water was too deep. I also had to shave my head every day,” he recalled, adding that the film was shot for a total of 15 days.

“Also, I had no line in the film but the word ‘balud.’ I had to make sure I was able to convey the character’s emotion, whether happy or sad, with just one word,” the actor explained.

Celestine Caravaggio and Issabelle Lafond, both from Alexander Cruz’s “Pur Laine,” shared the best actress award in the full-length category.

That night, veteran actor Eddie Garcia was given another Lifetime Achievement award for his invaluable contribution to the entertainment industry. 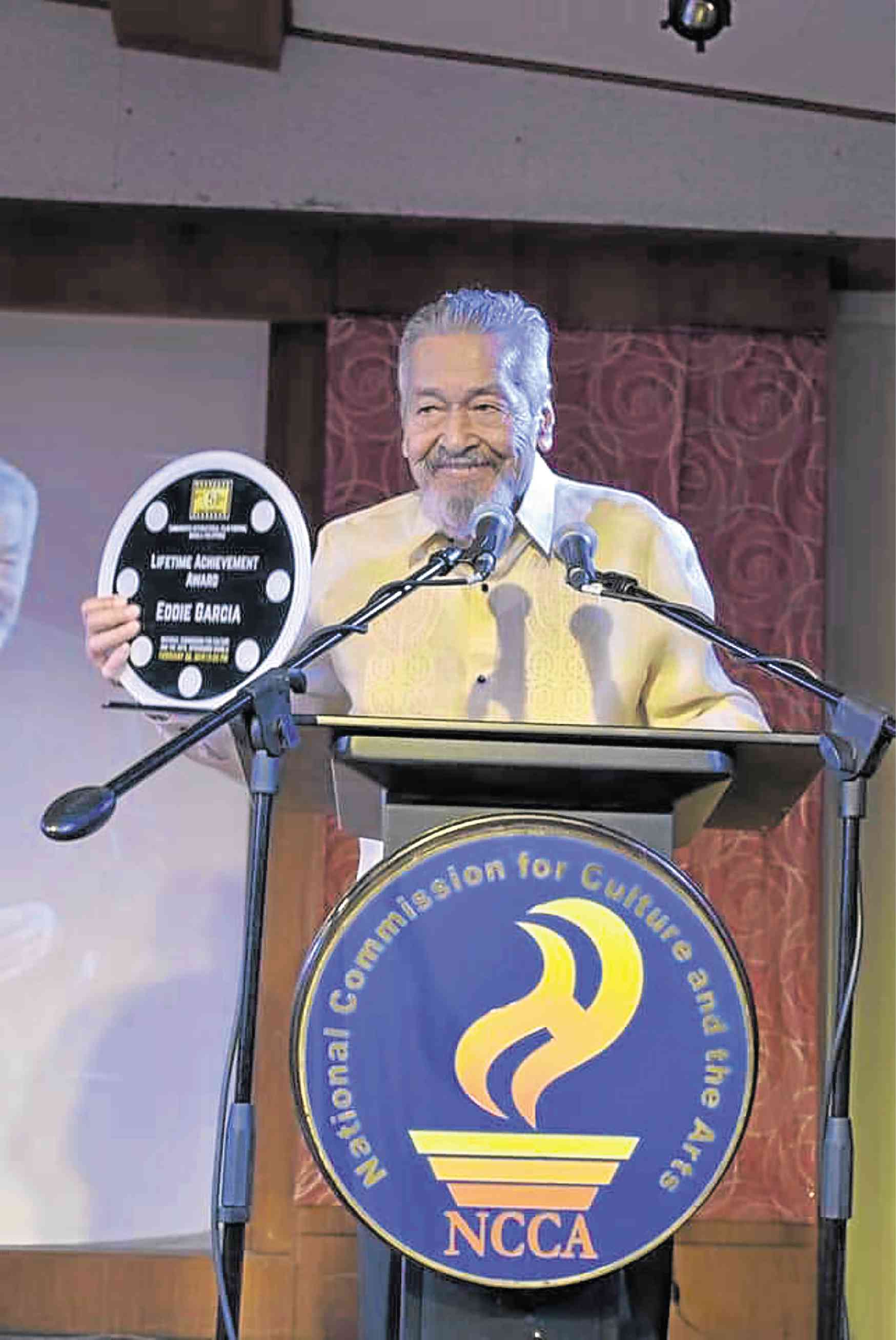 Eddie thanked the organizers, MPJ Entertainment Productions, saying: “Rest assured that this award will go hand in hand with the 41 or so awards in different categories bestowed upon me in the 70 years that I have been in the motion picture and television business.”