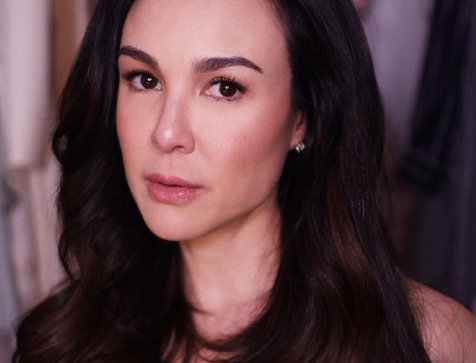 The resolution, dated Feb. 18, junked Aquino’s complaint for its insufficient evidence to “engender a well-founded belief that Falcis committed the crimes charged.”

Barretto did not hide her glee and took to Instagram on Feb. 23 to show video clips of her dancing barefoot in her home with her friends.

“Thanksgiving celebration for our dearest @nix722 @jesusfalcis,” she wrote.

In the video, Barretto gave a shoutout to the Falcis family and congratulated them, while she and her friends gathered around a magnificent spread.

“This is a thanksgiving get-together for Nix Falcis and the mom, congrats, and Atty. Jesus Falcis, congratulations,” Barretto said as they waved to the camera.

Following the Makati Prosecutor’s Office, the Pasig city prosecutor also dismissed Aquino’s qualified theft complaint against Nicko Falcis, as per a resolution released on Feb. 26. The resolution was dated Feb. 15.

Apart from Makati and Pasig, Aquino filed separate complaints for the same offenses before the Office of the City Prosecutor in Mandaluyong, Quezon City and Manila.

Barretto, on her end, took to Instagram on Feb. 26 where she once again expressed joy over the news. In her post, she shared a report of the Pasig prosecutor’s dismissal of Aquinio’s complaint as well as an Instagram Story of brothers Nicko and Jesus celebrating over the dismissed case. 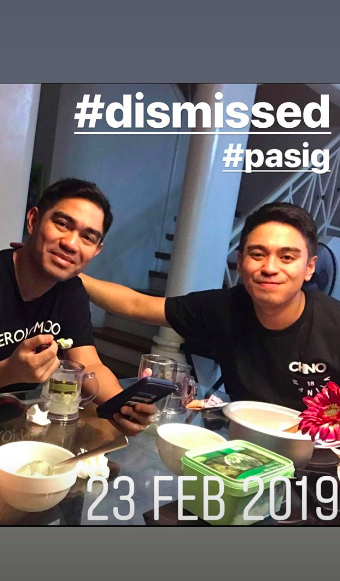 Is another celebration in order?  /ra