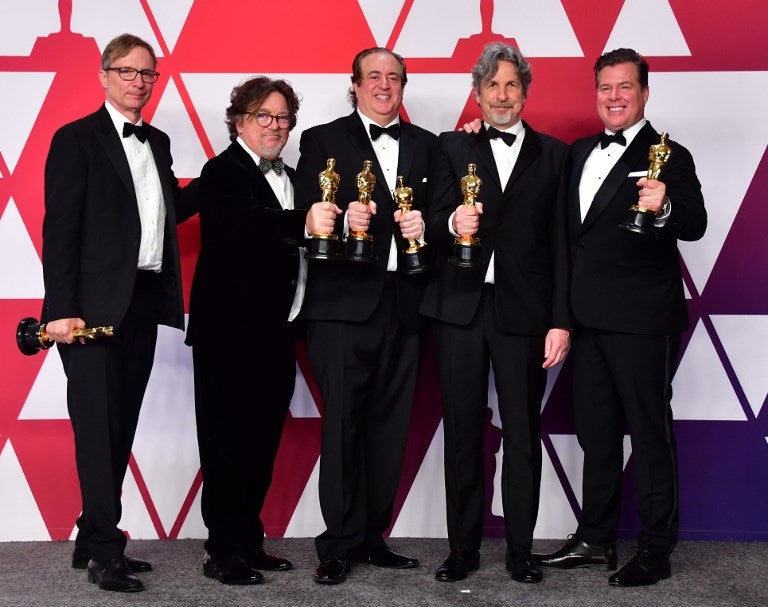 It also won Best Foreign Language Film, a first for a Mexican film to ever win in the category.

Meanwhile, there was no host to usher the audience from category to category for the first time in 30 years.

Here is the full list of winners at the 91st Academy Awards: