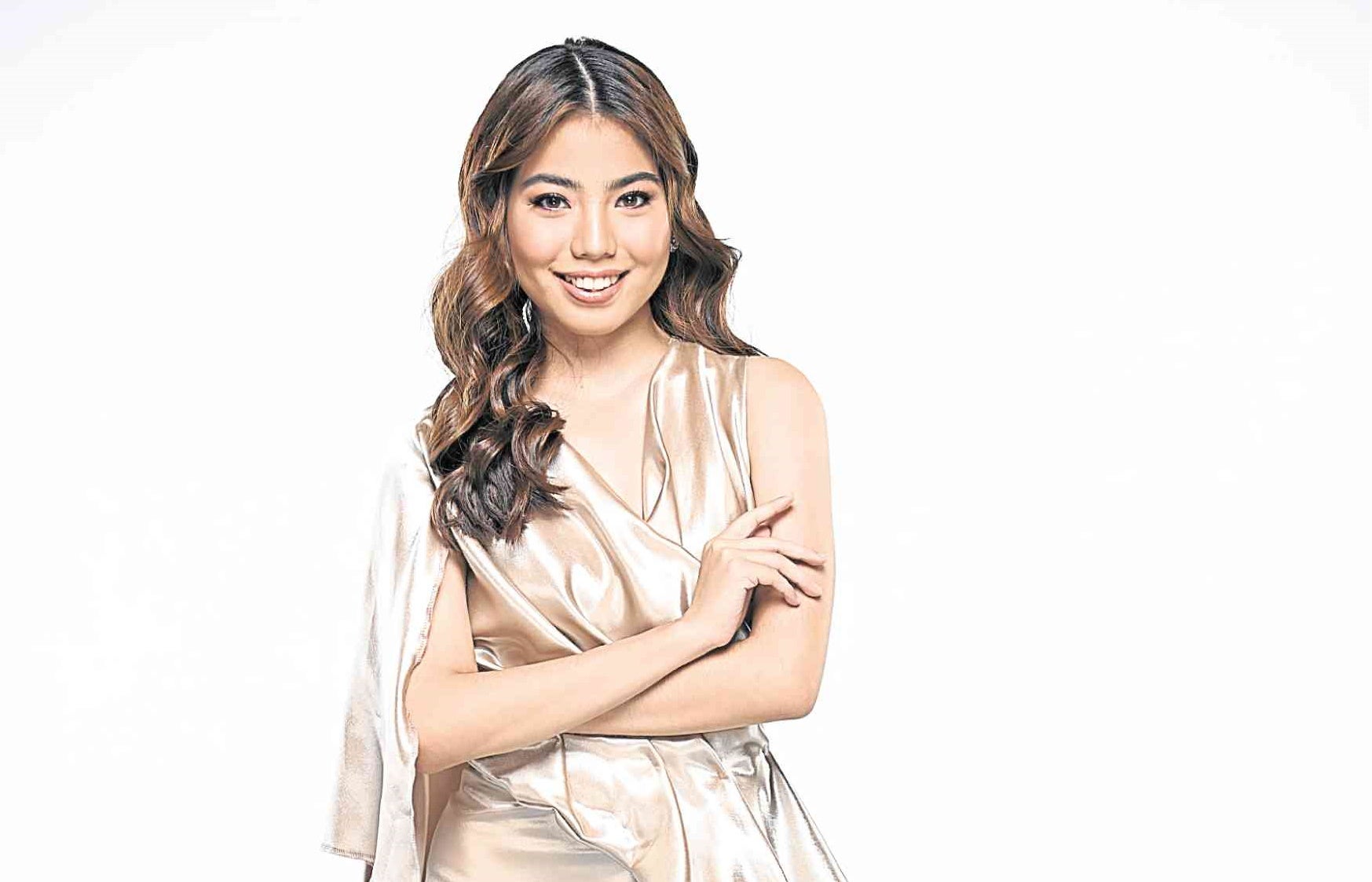 In the local filmmaking scene—particularly within the indie community—Therese Malvar is one of the most sought-after young actresses, whose performances have earned her numerous awards, both here and abroad.

In television, however, Therese is relegated mostly to supporting roles.

But that changed this month with GMA 7’s new afternoon drama series “Inagaw na Bituin,” which puts the award-winning artist in a starring role.

“I’m really happy this project was given to me, because I have never done a lead role on television—this is a first for me. Sometimes I feel like crying, especially when my handlers tell me that, finally, I’m being given this big break,” she told reporters at recent press conference for the show.

But she didn’t mind the long wait. And perhaps it was all for the better, Therese surmised: “I don’t think I would have handled this as well if it happened earlier. I’m thankful I believed in God’s perfect timing; that I didn’t try to rush things, or got envious of other people’s careers.”

“I have always held on to the belief that sincerity and hard work eventually pay off,” stressed the 18-year-old actress, who made Cinemalaya history last year for winning the best supporting actress trophy for two film entries—“Distance” and “School Service.”

“I don’t want to be known for my name, but for the characters I played… I’m not really after fame, but appreciation,” she said. “I want to make the viewers go, ‘Siya pala si Anita (from ‘Ang Huling Cha Cha ni Anita.’ At siya rin pala ’yung sa ‘Ilawod.’ Parehong tao lang pala ’yun?’”

And despite everything she has accomplished at a very young age, Therese doesn’t let it go to her head. Her reputation, she said, isn’t a license to be lazy and complacent.

“Usually, I do offbeat and rebellious characters. So there’s a lot of pressure this time because I’m doing a contravida role for television. It requires me to act out and do bigger movements, which I’m not used to. It’s something new,” she said.

Set in the music industry, “Inagaw” has Therese playing Ariela, a conceited young singer, who develops a rivalry with another rising talent, Elsa (Kyline Alcantara). “My character is a spoiled brat, mostly because of her mother’s influence,” she said.

While she loves singing—especially in the shower—Therese admitted that she has stage fright. “I have never sung in front of a crowd until I did this show. We sang at mall shows—agad-agad!” she related.

Was she intimidated by the fact that Kyline is a more experienced singer? “I didn’t think of that, because if I did, it becomes a competition of sorts,” Therese pointed out.

Conversely, some observers remarked that Therese has the upper hand when it comes to acting. But the rivalry, she reiterated, stays only onscreen.

“I got into acting because I love it. It’s never our intention to try and overshadow anyone. Otherwise, we wouldn’t have chemistry,” she said.