It seems Ariana Grande is saying “thank u, next” to her differences with British TV host Piers Morgan. 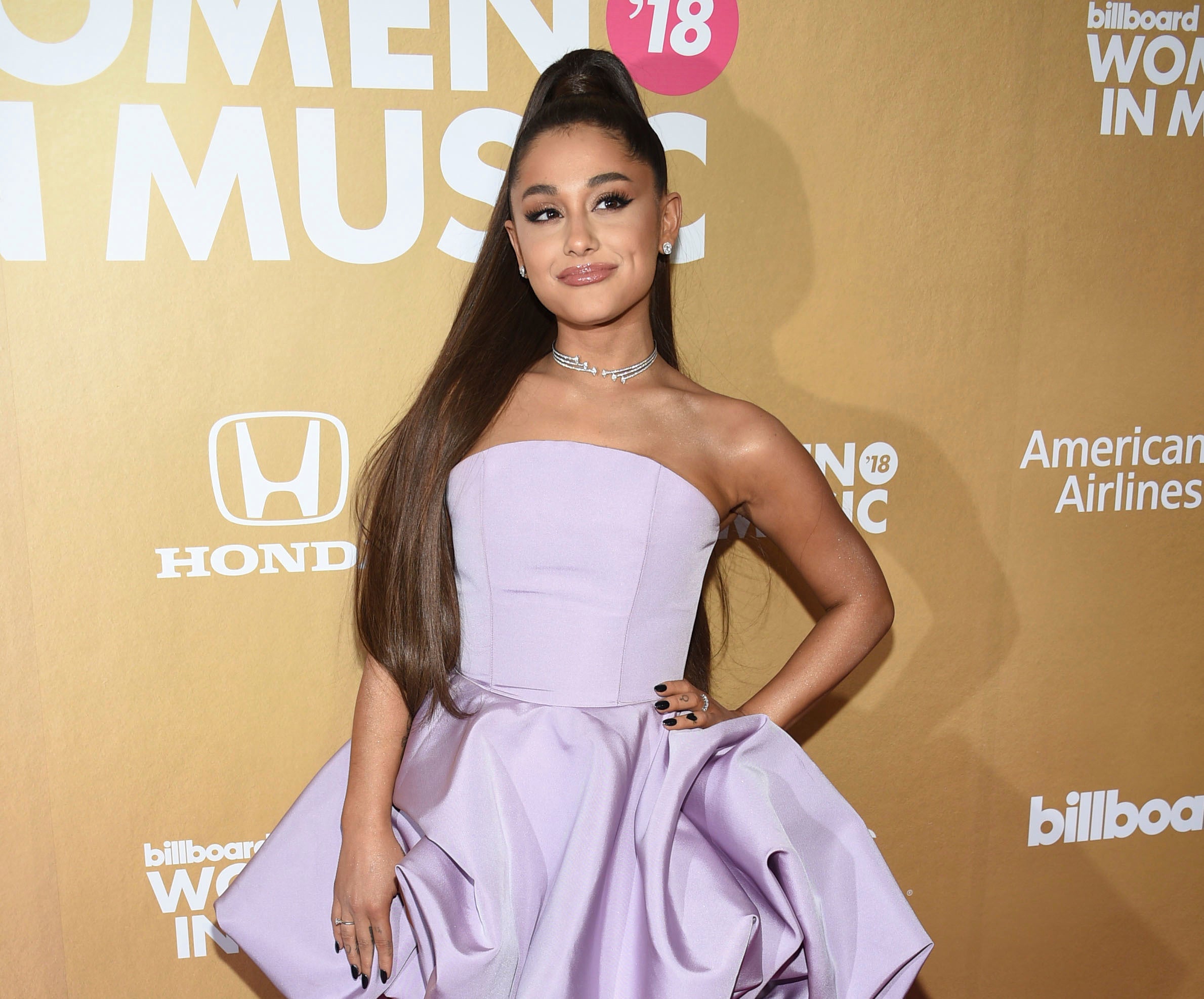 Morgan and the pop star tweeted yesterday, Feb. 20, that they ran into each other and a “chat” turned into hours of conversation.

“Thank u for a great night @ArianaGrande,” tweeted Morgan, to which Grande thanked him for “some laughs” and “some [very] productive conversation.” She even tagged him as #FutureFeministPiers.

thank u for some laughs and some v productive conversation ! it was nice bumping into u ! #FutureFeministPiers #FingersCrossed

After confusion from some fans, Grande explained that they saw each other at a restaurant and that she decided to speak with him.

well………… we bumped into each other. at a restaurant. and i decided to sit with him and we spoke for a while. i think some progress was made! turns out face to face discussions are a bit kinder and gentler, even if you do indeed disagree. :)

Morgan seems to have been charmed enough to have a selfie with the singer with pouty lips.

“We laughed, we argued, she cried, I nearly did, the drinks flowed & we bonded. Turns out we really like each other. Weird,” he said of their unexpected exchange.

So… we bumped into each other in a LA restaurant, she joined me for ‘a chat’ & 2 hours later we were still chatting. We laughed, we argued, she cried, I nearly did, the drinks flowed & we bonded. Turns out we really like each other. Weird. Thank u ⁦@ArianaGrande⁩ – next? pic.twitter.com/pNJ7pDi0at

Not all of Grande’s fans were on board with the truce. “Were you hacked?” asked Twitter user @prfctmistakes.

“He let you speak because you’re a beautiful millionaire. He didn’t listen and he will try to use you,” one @Sarah_Woolley warned.

Some did praise her for the move. “Omg you’re so cute and mature for this we love a respectful woman,” said @gracefullyagb.

It was just last November that Morgan accused Grande of using nudity to sell her records.

Grande told him then, “I look forward to the day you realize there are other ways to go about making yourself relevant than to criticize young, beautiful, successful women for everything they do.”

Looks like their talk was a step in that direction.  /ra