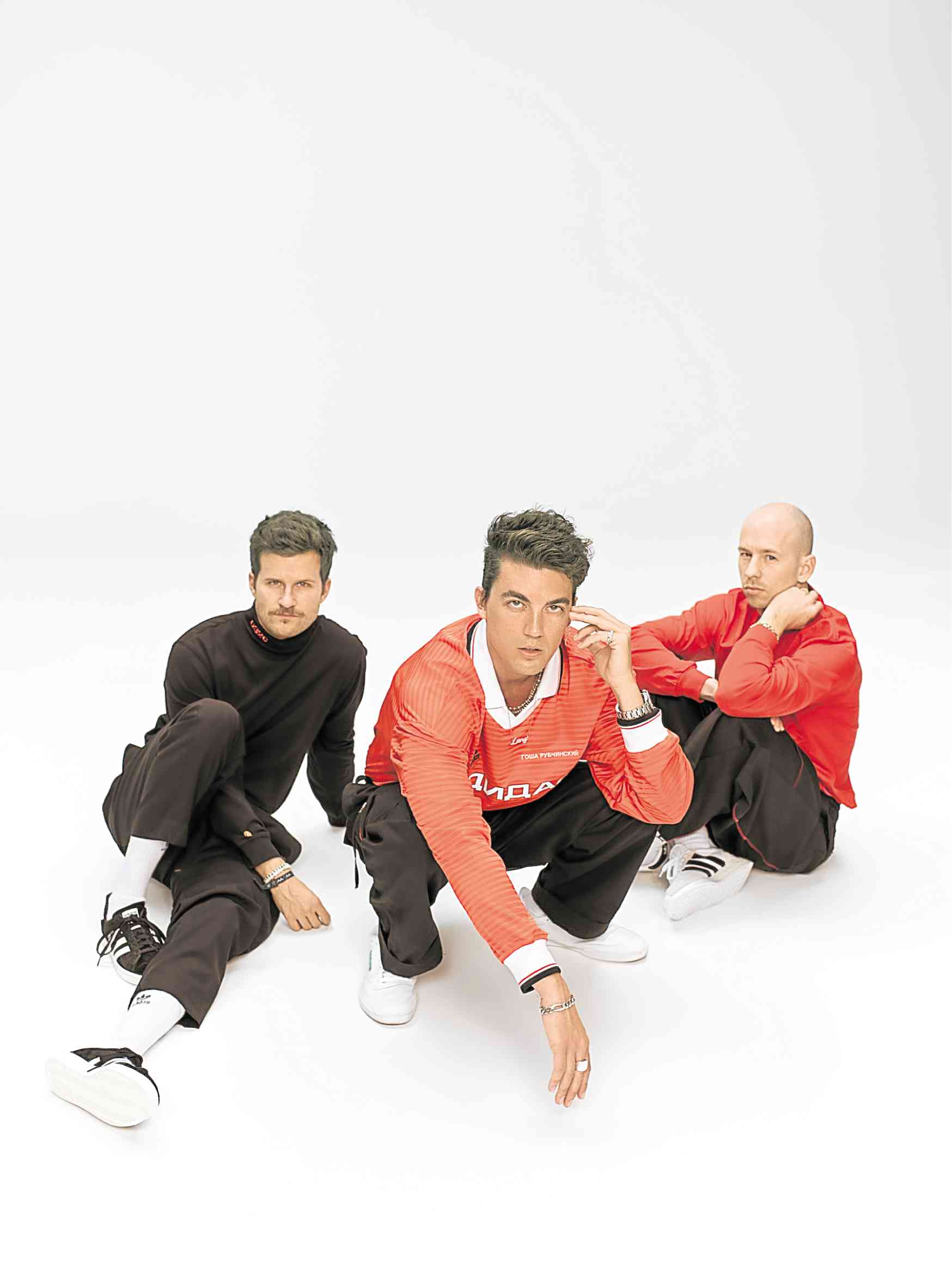 After a successful two-night show last year, the American indie-pop group LANY is set to return to Manila on July 24 and take the stage at the SM Mall of Asia Arena.

The upcoming concert—mounted by local promoters, MMI Live and Karpos Multimedia—is part of LANY’s 100-date, 35-city world tour, “Malibu Nights,” which kicks off in April, in support of the band’s sophomore studio album of the same title.

The Los Angeles-based trio, composed of Paul Klein (piano, guitar), Les Priest (keyboards, guitar), Jake Goss (drums), was the most streamed artist in the Philippines in 2018, according to the music-streaming service Spotify.

LANY, known for its catchy, synth-laden midtempos, is behind the hit love songs, “ILYSB,” “Super Far” and “13,” from its self-titled debut album, which reached the No. 4 spot on the Billboard Top Rock Albums chart.

Meanwhile, the follow-up, “Malibu Nights,” which the Los Angeles Times described as a “sleek and tender” record, spawned the songs, “Thru These Tears” and “I Don’t Wanna Love You Anymore.”—ALLAN POLICARPIO

Read Next
Tuldok, February 21, 2019
EDITORS' PICK
High inflation: Your P1 is now worth only 87 centavos
UK’s Boris Johnson will resign, BBC reports
High-risk pregnancy: Reducing your risk is in your hands
Geek out at TOYCON 2022 powered by Smart Signature
House energy committee chair Arroyo bats for cheap electricity
Unemployment rate up to 6% in May
MOST READ
Suspect in grisly killing of missing woman in Bulacan arrested
Kim Atienza’s daughter flaunts bikini body in response to critics of her ‘revealing photos’
Japanese artist who created ‘Yu-Gi-Oh!’ found dead in the sea
FDA probes popular Filipino noodle brand for ‘high level of ethylene oxide’
Don't miss out on the latest news and information.