Pink Floyd singer Roger Waters hit out at Richard Branson on Tuesday over plans to hold a humanitarian aid concert to benefit Venezuelans suffering from shortages of food and medicines.

Branson announced last week he is organizing a fundraising concert in Colombia on Friday featuring stars such as former Genesis singer Peter Gabriel to raise “$100 million” for “those millions that need it the most.”

But Waters said Branson had been fooled by a U.S. “shtick.” 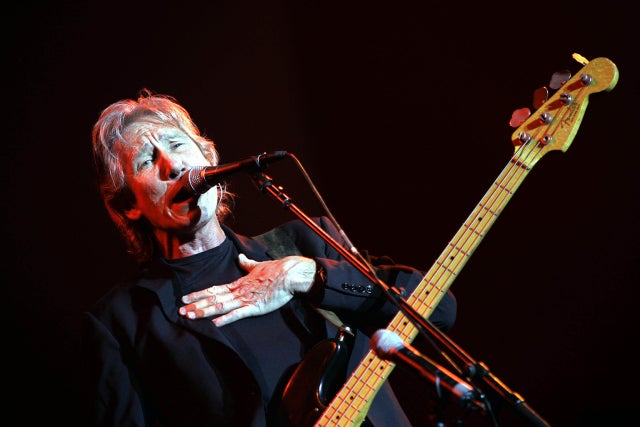 Venezuelan opposition leader Juan Guaido says 300,000 Venezuelans could die without the desperately needed aid currently stockpiled in Colombia, close to the border with Venezuela where Branson plans to stage his concert.

The military, under the orders of President Nicolas Maduro has barricaded the border to prevent the aid from entering.

Maduro says its a “political show” and nothing but a pretext for a US invasion.

U.S. President Donald Trump has refused to rule out a military intervention.

“Do we really want Venezuela to be turned into another Iraq, Syria or Libya? I don’t, and neither do the Venezuelan people,” said Waters.

The opposition considers Maduro’s presidency illegitimate over his controversial reelection in May in polls boycotted by his opponents as many of their leaders were unable to stand having been exiled, jailed or barred.

Civil unrest between April and July 2017 left 125 people dead while another 40 were killed during a week of anti-government protests last month.

“I have friends in Caracas right now, there is so far no civil war, no mayhem, no murder, no apparent dictatorship, no mass imprisonment of opposition, no suppression of the press,” said Waters in a post liked 12,000 times.

“None of that is going on even though that is the narrative that is being sold to the rest of us.”

Guaido has branded Maduro a “dictator” and blames the socialist leader for Venezuela’s humanitarian crisis.

An estimated 2.3 million Venezuelans have left the country since 2015 as astronomical hyperinflation the International Monetary Fund says will reach 10 million percent this year has left salaries and savings virtually worthless.

In response to Branson’s Venezuela Live Aid concert, Maduro’s government has announced its own two-day musical extravaganza starting on Friday on a border bridge between Colombia and Venezuela. NVG