The Cure to mark 30th anniversary of ‘Disintegration’ with Sydney shows 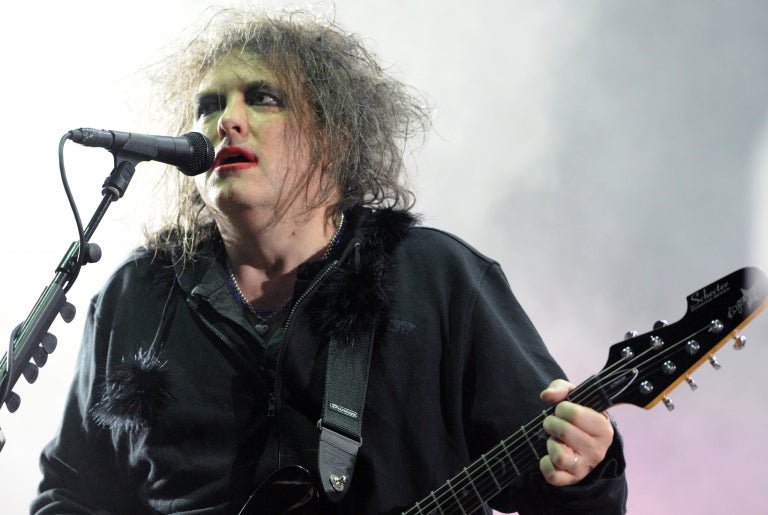 The Cure has revealed it is marking the 30th anniversary of its seminal album “Disintegration” with a string of shows at the Sydney Opera House in May.

Released in 1989, “Disintegration” was the British band’s eighth studio album, a career-defining one that is often ranked as their best.

On May 24 to 25 and 27 to 28, Robert Smith and the band will bring a world-premiere performance to the Sydney Opera House Concert Hall, playing the album in full, followed by a handful of rarely performed B-sides and catalog rarities.

The show, which is part of the venue’s Vivid Live festival, will include an “evocative visual backdrop,” according to the Opera House.

A ticket ballot is open through Feb. 24 via the Sydney Opera House website.

The announcement of the Sydney shows comes amidst a big year for the alternative rock legends. In April, the band is set to be inducted into the Rock and Rock Hall of Fame, while next month they perform the first of a long run of festival dates, set to carry them into August.

Their Sydney shows will follow on from two South African shows in mid-March; then, starting in June, they’ll make a string of appearances at European festivals including Rock Werchter, Exit Festival, Roskilde, NOS Alive and Flow Festival, ending at Paris’s Rock en Seine on Aug. 23.

The group also recently announced they will be traveling to Japan in July for an appearance at the Fuji Rock Festival. JB

WATCH: Calpurnia stars in Weezer’s video for ‘Take On Me’