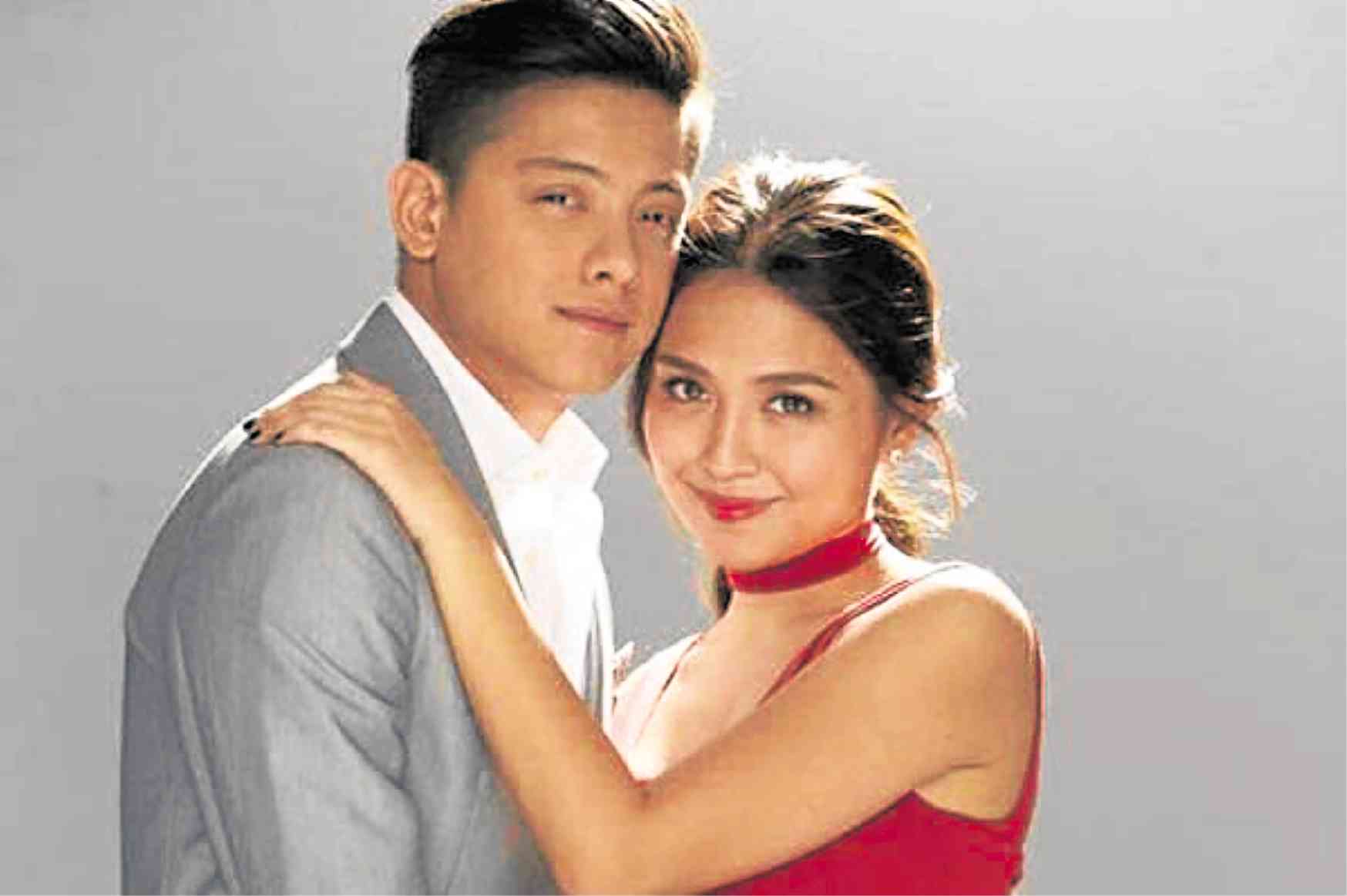 “For the record, walang ganyan. Don’t mind the people who think otherwise,” Karla Estrada said, addressing rumors that her son Daniel Padilla has broken up with his girlfriend and onscreen partner, Kathryn Bernardo.

The actress-television host likewise clarified that Daniel has been staying in Nueva Ecija to give his “full support” to the congressional bid of his father, Rommel Padilla, in the said province—not to clear his mind from his supposed rift with Kathryn. (Their love team is popularly known as ‘KathNiel.’)

“[In fact] Daniel asked permission from his bosses at ABS-CBN to take a month—the whole of February—off, so he could relax … go on vacation. He was with Kathryn. After that he will go abroad with his younger brother Carlito and his dad, Naldy Padilla,” she told reporters at a recent press conference for her upcoming movie, “Familia Blondina.”

“He’s really taking a break because, come March, he’s expected to do two movies,” she added.

In January, during the show biz couple’s vacation in Japan with some of their relatives, Kathryn’s mother, Min Bernardo, posted a vague message on Instagram that read, “May nag-proposed [sic].”

The post, needless to say, set off rumors that the two are already engaged. “It wasn’t them; people just assumed,” Karla said.

Karla also stressed that, contrary to rumors, everything between her and Kathryn are OK. “I’m all for their relationship because I have seen that both of them have matured; because they pull each other up,” she said. 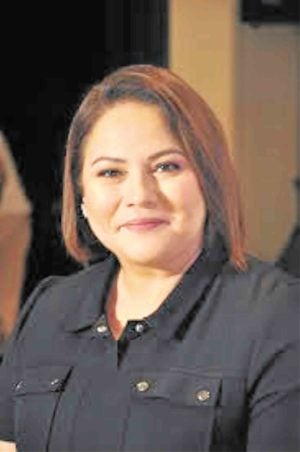 Karla’s proud of her son for “delivering” in terms of his family life, love life and career.

Karla said she does give her children relationship advice, but not to the point of meddling.

“I give advice, but … I don’t impose what I want on them,” she said. “In fact, I would rather they go through heartbreak themselves, because I believe that such experiences would make their hearts stronger.”

As for her own love life, she revealed that she’s in a long-distance relationship with her boyfriend of seven years, who’s  based in Colorado, United States. “For now, it’s working … It’s something new to me,” said the 44-year-old celebrity, who declined to elaborate on their romance. “I’m OK with or without love life, I’m happy because my kids are doing well.”

While she’s known for her candidness and fun personality on television, Karla said she has actually never done a proper comedy project until “Blondina,” which opens in cinemas on Feb. 27.

Produced by Arctic Sky and directed by Jerry Lopez Sineneng, the movie tells of Cindy, a woman who moves to the United States to marry an American soldier, who fathers her three children. But when her husband dies, she finds out that he has left her a massive debt. So, she returns to the Philippines and goes on a series of misadventures while looking for a job.

“I’m a fun person in real life, so I think I will be able to express myself in this genre better,” said Karla, who has no problems poking fun at her weight in the movie.

“What’s important is that I accept who I am. I’m comfortable [with my body],” she said.