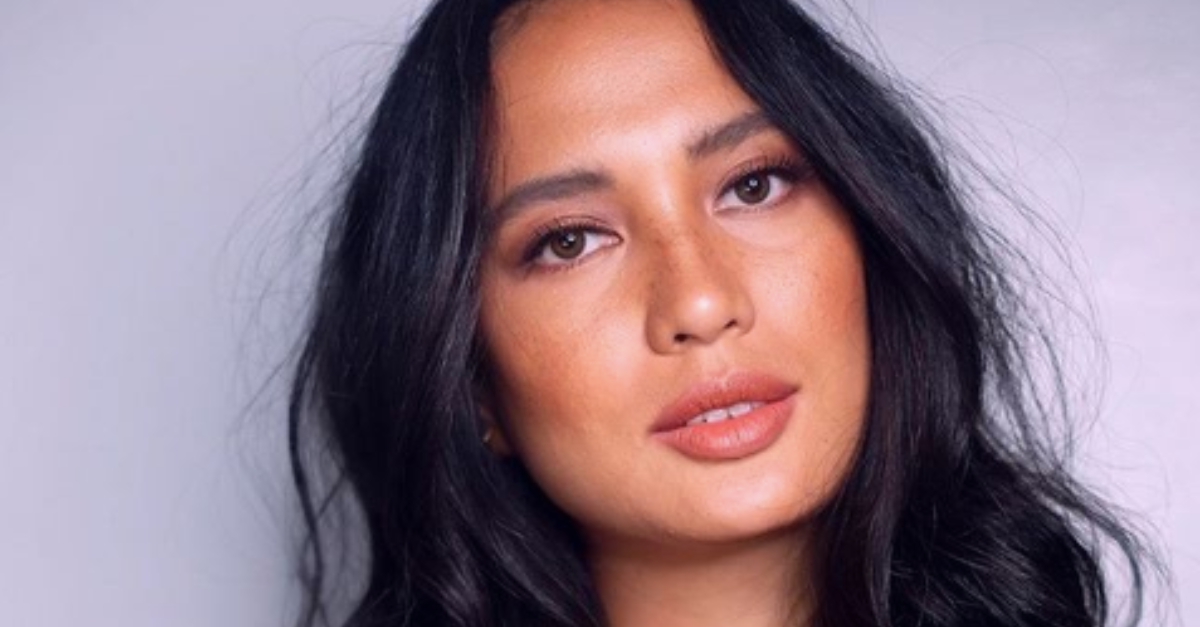 MANILA, Philippines — Actress-host Isabelle Daza shared how she supports her helpers by doubling their bank account savings every December.

“I think that gets them to have a target also. And that makes them feel that this isn’t finite, this amount, every month,” she added.

Daza also talked about the contract for her helpers which she posted via an Instagram story last month.

She said the idea was initiated by her husband Adrien Semblat: “My husband told me that I need to have a contract with the maids to protect both parties.”

The contract shows the deliverables, rest time, sick leaves, benefits, among others.

“If something happens, you can’t be mad at them when you forget your charger when that’s not their job,” Daza said.

“It also gives them dignity to have a piece of paper. Of course, people are always scared to lose their jobs, right? So I also had to explain to my helpers that ‘Listen, I can’t fire you just because I’m in a bad mood or I’m hungry,” she added.

The contract also indicates that the helpers are entitled to rest days: “Tayo nga napapagod 5 days a week, why do we expect them to be in our house 7 days? They also need a life.” /cbb