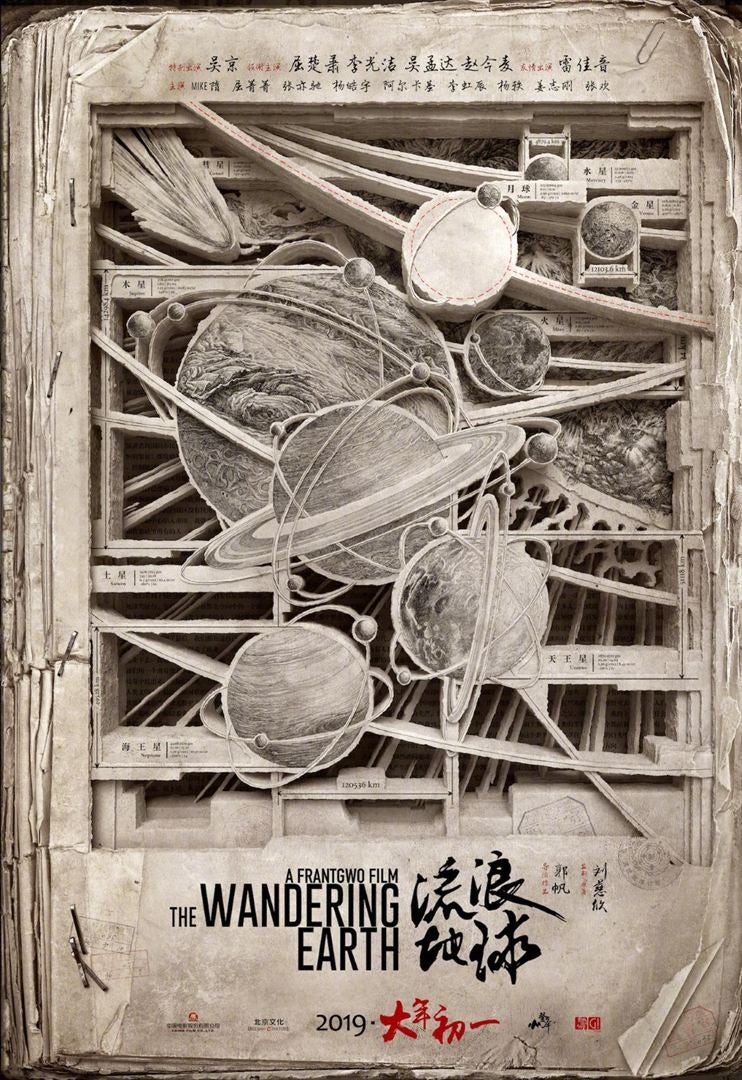 There’s not much change in this week’s global box office top three. Chinese sci-fi movie “The Wandering Earth” holds on to the number one spot, while “The Lego Movie 2: The Second Part” is a non-mover in third. “Crazy Alien” drops from second place to fourth this week, making way for “Alita: Battle Angel” to enter in second.

Eagerly awaited by fans of the “Gunnm” manga, its big-screen adaptation, “Alita: Battle Angel” takes second place at the global box office on its opening weekend. Written and produced by James Cameron (“Avatar”), the futuristic movie grossed over $83.9 million worldwide this week with cumulative grosses of over $130 million.

Already in third place last week, “The Lego Movie 2: The Second Part” is a non-mover, grossing over $33 million, taking total global grosses to over $97 million.

Here is the global box-office top 10: